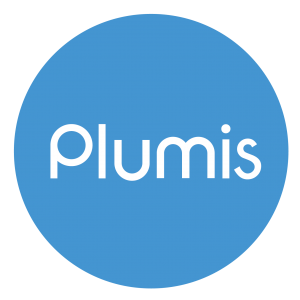 Automist is the most comprehensively tested domestic watermist system in the UK. We take pride in the independent third party validation of our Exova Warrington test reports (BS8458/BS9252 Fire Performance for Smartscan). We are the only UK watermist company to have an LABC Registered Detail (EW534/EW171) and a BSi Verification Certificate (VC 656504) – two independent assessments of our fire and product performance against BS 8458:2015. Our systems have also saved at least two lives!

Aware of the need to demonstrate that Automist is suitable and sufficient for the task, we have pushed our system limits beyond the bare minimum, challenging it in many additional tests to suppress or extinguish fires in any position including difficult fires directly under the nozzle, chip pan fires or those hidden by furniture, and in a variety of free and forced draught conditions. Demonstration tests have convincingly proved its worth time and time again. It has even travelled to the USA, where the UL 2167 listing process has begun and where it favourably impressed fire and insurance authorities in live testing.

Third Party Certification by BRE Global has also established Plumis have complied with the requirements of ISO 9001:2008 for design, manufacture and supply of water mist fire suppression systems. We are members of The Fire Industry Association, the largest fire protection trade association in the UK, and members of the International Water Mist Association.

In recognition of its innovative design Automist has won numerous International Design Awards, for example, in 2010 the British Library named Automist one of the top 15 inventions of the last decade. In 2016 Plumis Ltd was awarded a Queen’s Award for Enterprise in Innovation – the UK’s highest accolade for business success.

For further product Information for Architects and Building Control download – Why Automist Flyer.pdf 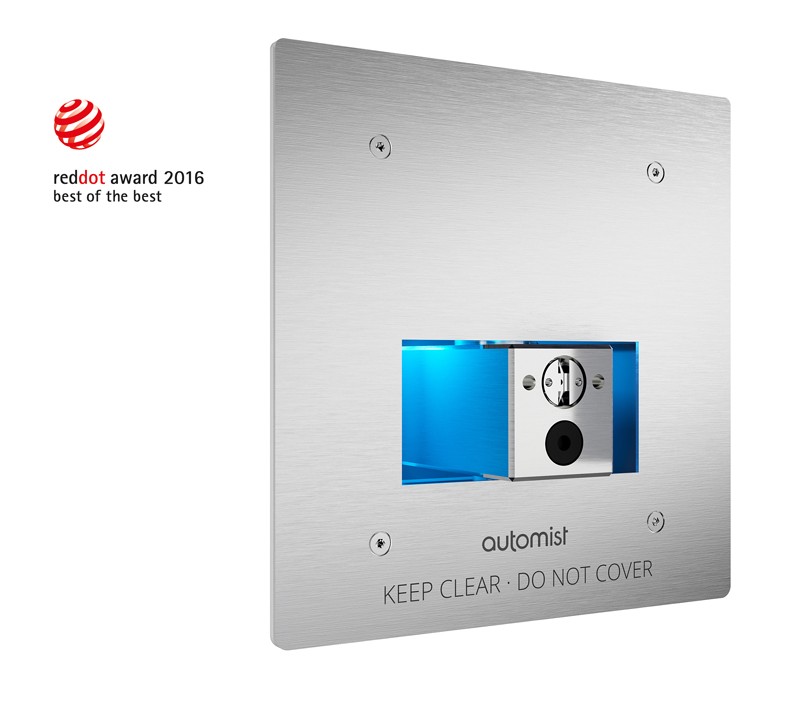 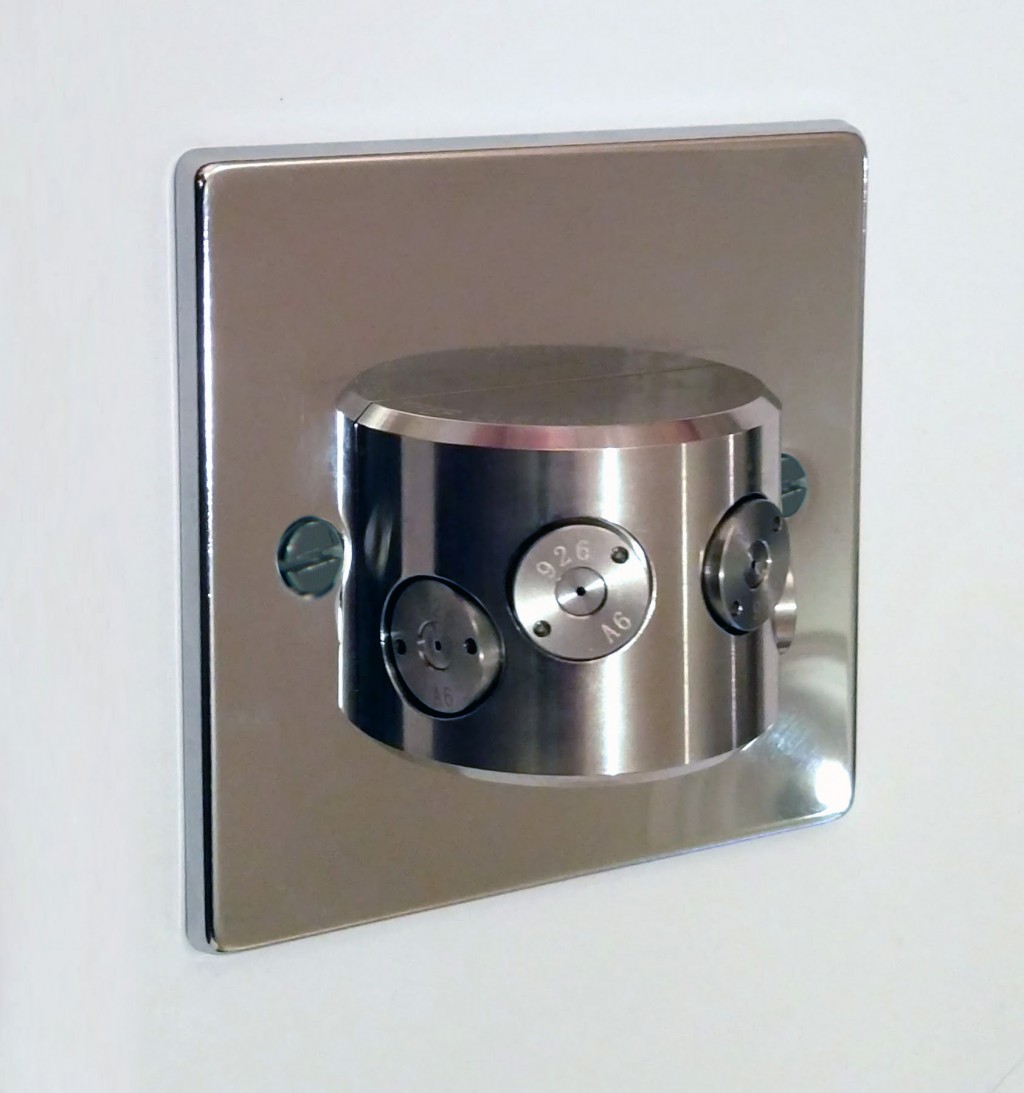 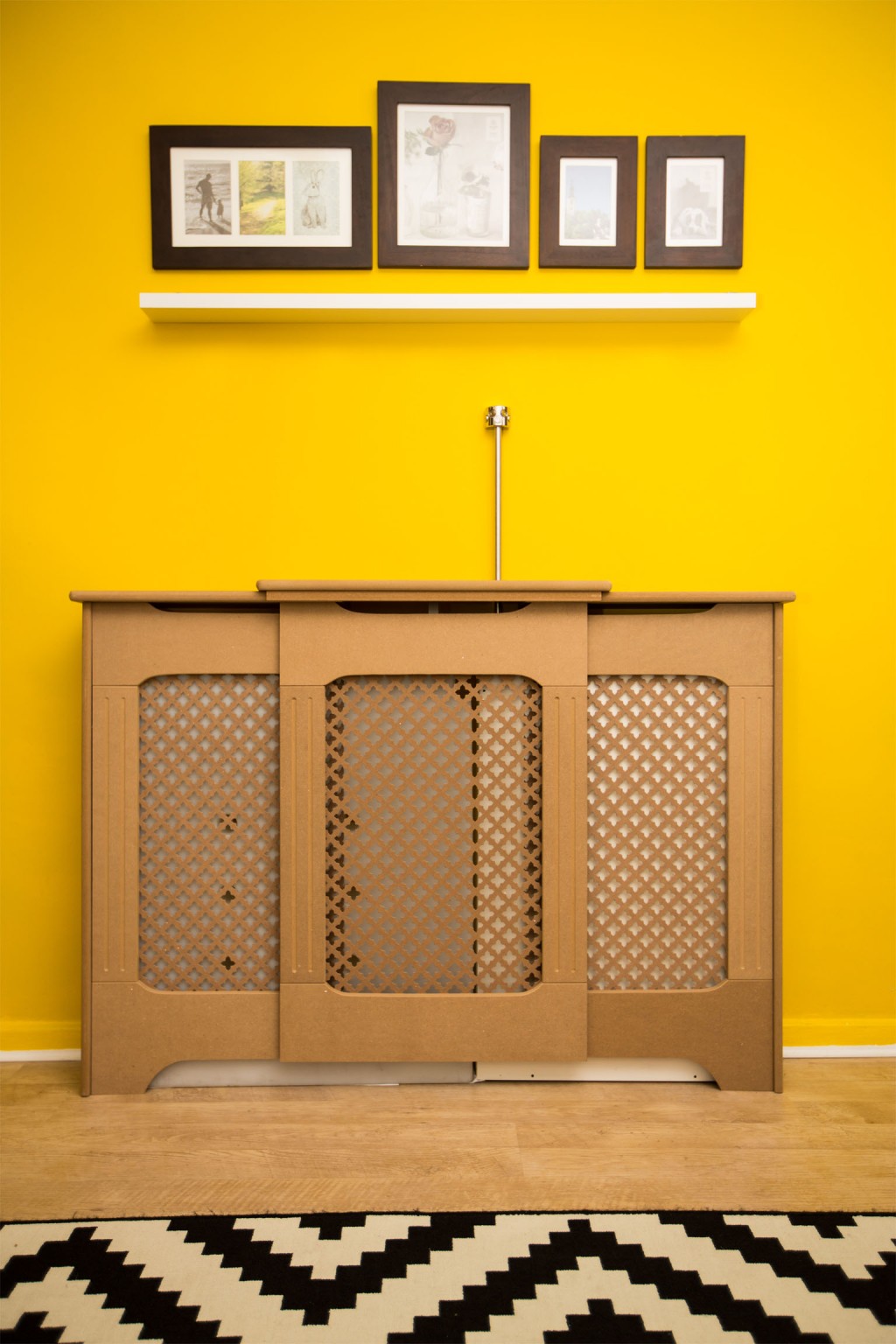 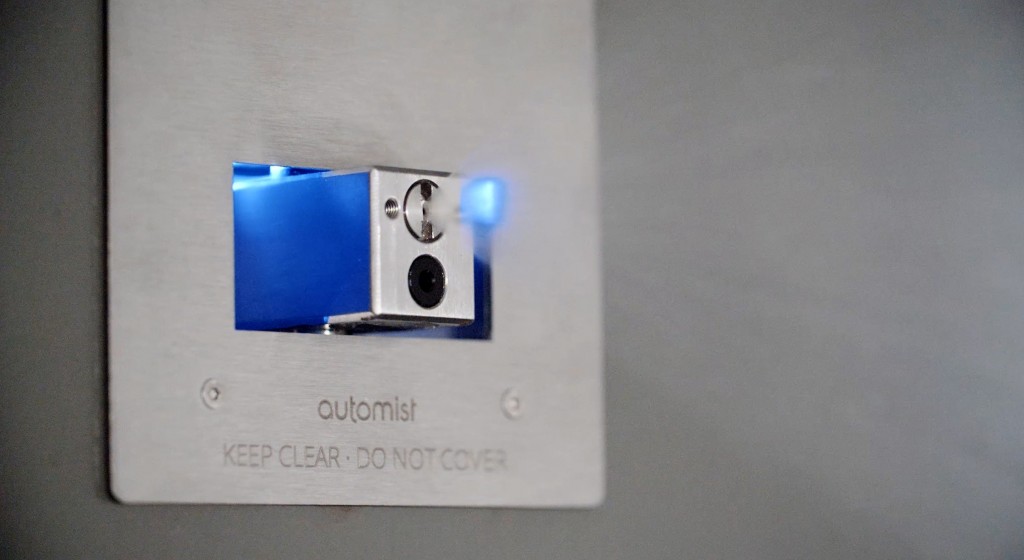 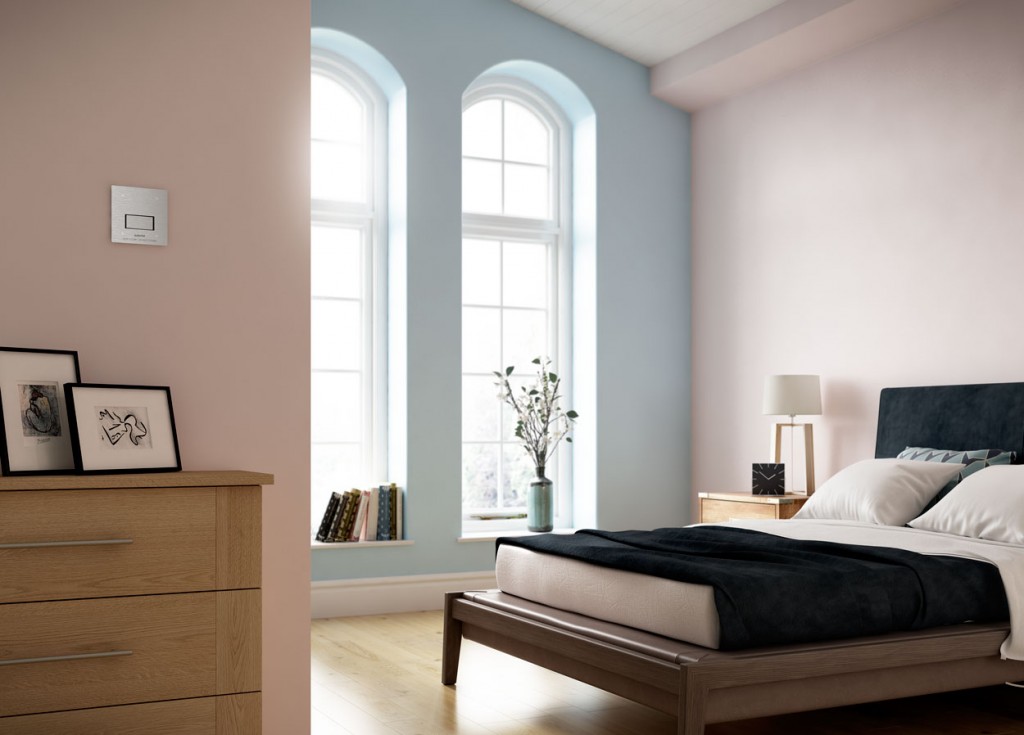 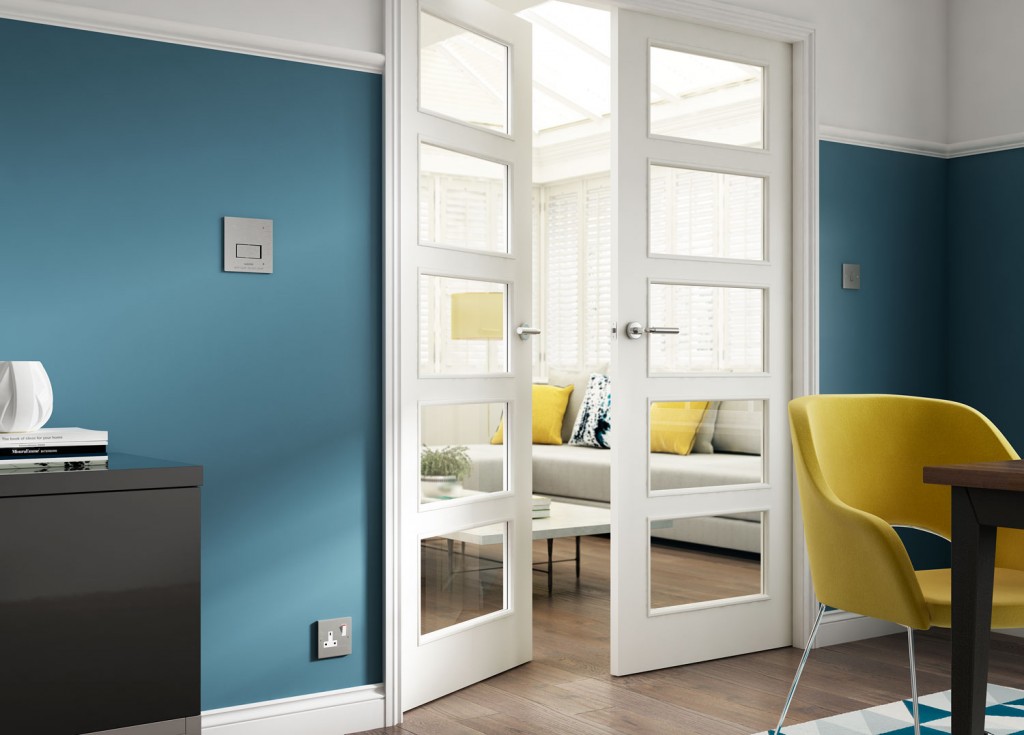 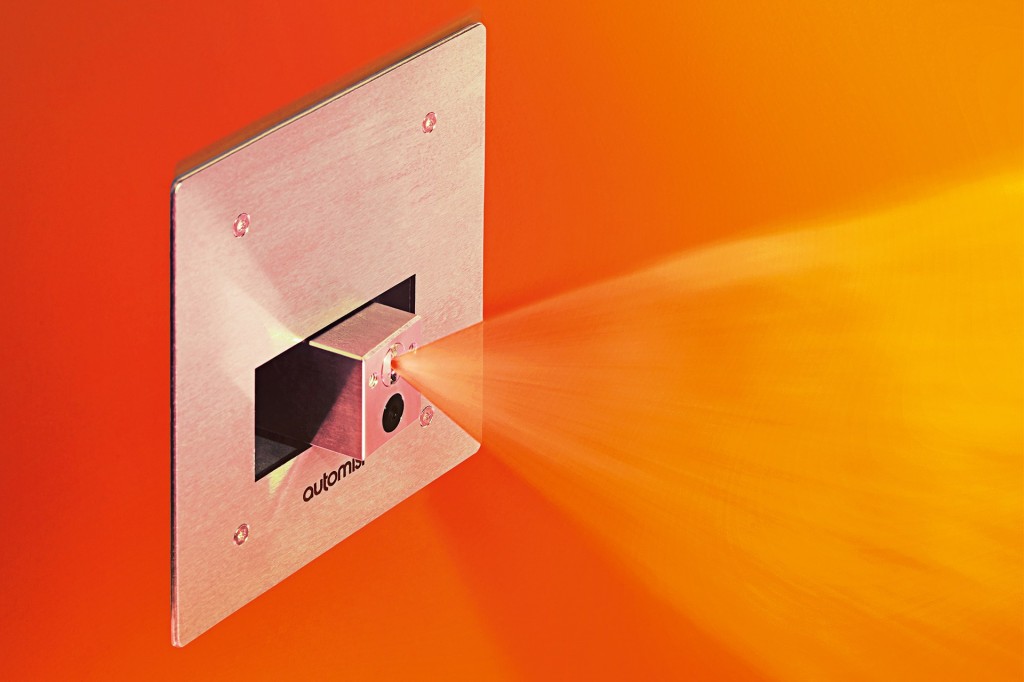 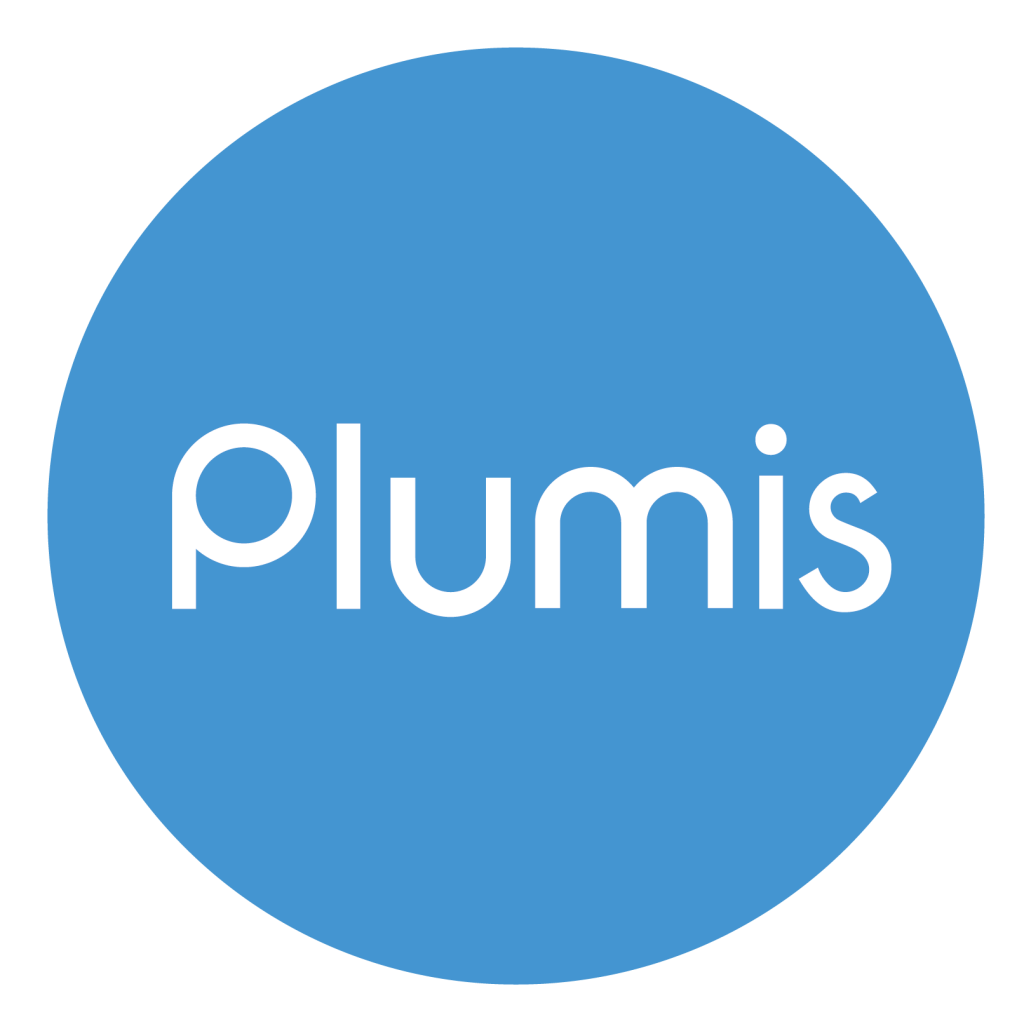 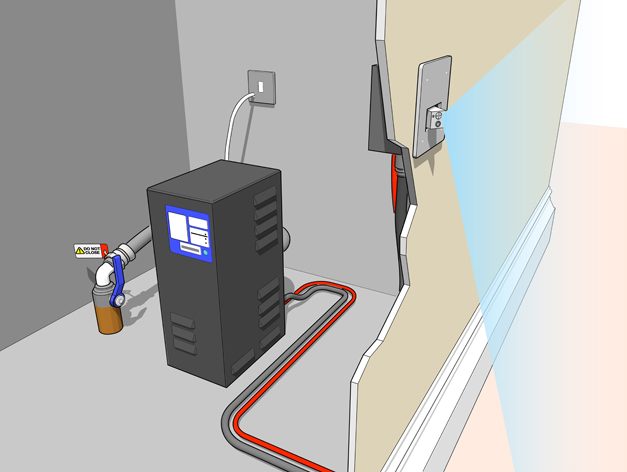 ABOUT US
The Planning & Building Control Today website is the place to come for compelling and informative features, news and products for a diverse audience serving a wide construction sector.
Contact us: info@pbctoday.co.uk
FOLLOW US
© Adjacent Digital Politics Ltd