More than six months on from the Government’s Digital Transformation Strategy, Idox’s Steven McGinty reviews the current situation, looking at the champions of, and opposition to, the Government Digital Service

It’s been a period of change for the Government Digital Service (GDS) since losing Executive Director Mike Bracken in 2015. Since then, the service has experienced a series of high-profile departures, leading many commentators to suggest that the much-lauded GDS could soon be coming to an end.

However, in the November 2015 Spending Review, then-Chancellor George Osborne announced that the GDS would receive an extra £450m over four years – a significant increase on the previous budget of £58m per year.

Osborne highlighted that these additional funds would help fuel a “digital revolution” in central government and in particular create one of the most digitally advanced tax administrations in the world.

But, has new funding – and possibly the public show of support – led to a digital revolution?

Starting at the beginning…

In 2011, the GDS was formed to implement the Digital by Default strategy – a key proposal of UK Digital Champion and lastminute.com founder Martha Lane Fox’s report into the delivery of online public services.

The GDS’s first major project, GOV.UK, has in many ways proved to be a success. Launched in 2012, the publishing platform brought together over 300 government agencies and arm’s length bodies’ websites within 15 months. Replacing DirectGov and Business Link alone saved more than £60m a year. Early testing demonstrated that GOV.UK was simpler for users, with 61% completing tasks on the new Business Link section, compared with 46% on the old website.

GOV.UK has also been viewed as an example of best practice, with GDS team members supporting countries as far afield as New Zealand with their own digital government efforts.

However, it’s not been entirely without opposition. In October 2016, the Welsh language commissioner accused the UK government of weakening Welsh language services, explaining that provision on the site had “deteriorated astonishingly” since the introduction of GOV.UK. Other recent articles have also identified challenges in making content accessible for users. For example, 73% of the content on GOV.UK is reportedly looked at by fewer than 10 people per month.

Recognising government as a platform

A major theme of the GDS’s work has been the introduction of a platform approach to digital government – principles proposed by technology guru Tim O’Reilly. In 2015, Mike Bracken set out a new vision for digital government, highlighting the need to create:

GOV.UK is one such service.

But the concept has gone on to inspire new services such as Gov.uk Verify, a platform that enables citizens to prove who they are when using government services. This common service was a world first and is being used by organisations such as HM Revenue & Customs (HMRC) and the Department for Environment, Food & Rural Affairs (DEFRA).

Additionally, Gov.uk Notify, a service that sends text messages, emails or letters, was introduced in January 2016. It helped support the Valuation Office Agency (VOA) transition some of its services to online only, as it provided the ability to send thousands of notifications at once.

Observations from the National Audit Office

On 30 March 2017, the National Audit Office (NAO) published a report into the government’s track record on their digital transformation strategy.

The report concluded that the GDS had an early impact across Whitehall, successfully reshaping the government’s approach to technology and transformation. However, Amyas Morse, head of the National Audit Office, also observed that:

“Digital transformation has a mixed track record across government. It has not yet provided a level of change that will allow government to further reduce costs while still meeting people’s needs. To achieve value for money and support transformation across government, GDS needs to be clear about its role and strike a balance between robust assurance and a more consultative approach.”

In particular, the NAO highlighted concerns over the Gov.uk Verify programme. The service has proven difficult to adopt for some departments, which has led to the GDS allowing the use of alternate identity services. According to the NAO, this significantly undermines the business case for Gov.uk Verify and provides a poorer experience for users on government websites.

Opinions from the Institute for Government

Influential think tank the Institute for Government (IfG) recently published two reports on the progress of the digital transformation strategy.

In October 2016, the report Making a Success of Digital Government estimated that the UK government could save up to £2bn by 2020 through efficiency savings by creating better digital services. Major digital transformation strategy successes were also highlighted, including the online registration to vote by 1.3m people by May 2016 and the introduction of a new digital road tax system (removing the need for paper discs).

In terms of the GDS, the IfG expressed similar views to the NAO:

In February 2017, the Government published a new Digital Transformation Strategy, including an attempt to clarify the ‘evolving’ role of the GDS.

However, this hasn’t stopped the IfG making several new recommendations for the GDS in its latest digital government report. These include:

• Re-examining the role of the Government Gateway – an identity assurance platform – and of Gov.uk Verify.

• Taking a more active role in the digital services market, such as designing the Digital Marketplace for different users.

• Creating a store for Application Programming Interfaces (APIs) to encourage their use throughout the public sector.

The GDS has played a vital role in creating a new vision for digital government. However, the evidence suggests that over recent years the pace of change has slowed, with key initiatives such as Gov.uk Verify facing a variety of challenges.

In the coming years, it’s likely that the Brexit negotiations will be top priority for politicians and many government departments. It will be important, therefore, for the GDS to work with these departments and look to prioritise services that are vital for managing the Brexit process. In the meantime, services across the UK will continue to undergo digital transformation and evolve in line with technological changes.

Supporting local authorities on their digital journeys, Idox has a proven track record in delivering smart, citizen-facing technologies to councils across the UK. To find out more about our work in the areas of planning, building control, licensing and beyond, please visit www.idoxgroup.com or contact us today. 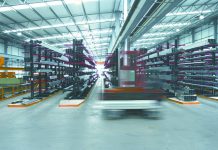 Adding value to cold roll-formed steel for construction and manufacturing

Using flood data to get a clearer picture of environmental risk 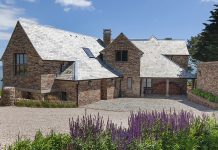 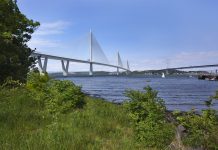 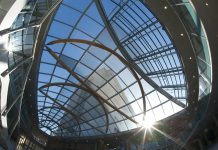 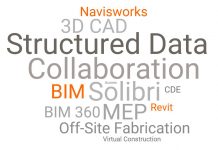 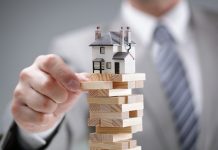 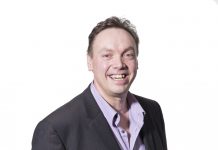 Review of competition in the new home structural warranty sector 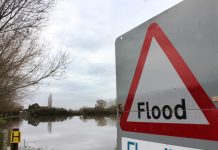 Sustainable Drainage Systems (SuDS): A reminder of why they are important 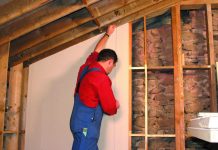 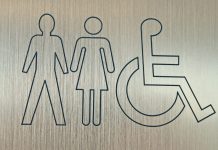 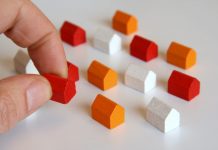 Housing Infrastructure Fund: What is it and will it really make a difference?