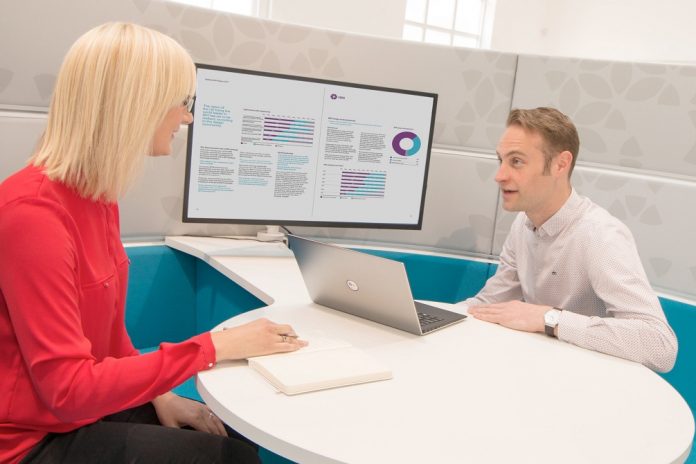 A year after the government brought in the BIM mandate for Level 2 there is still confusion in the industry.

According to the NBS’ seventh annual BIM survey, a third of the industry remains unclear how to comply with it.

The survey, which saw over 1,000 responses, revealed 72 per cent of clients do not understand the benefits of BIM. Furthermore, there were concerns raised about government failure to enforce the BIM mandate.

NBS Chief Executive Richard Waterhouse said: “The introduction of the BIM mandate has broadly been a success – BIM adoption in the UK is growing in both extent (more people are using BIM) and in depth (people are moving up the BIM levels). However, there are areas in need of attention.

“In the short term there needs to be greater education for clients and clearer enforcement of the mandate across the board, including clients commissioning smaller work as well as government departments too. Longer term, there is a need for BIM to fully move out of the design stages and into the maintenance of buildings.”

Awareness of BIM continues to grow

One of the positives to come out of the survey was the fact BIM awareness continues to grow. The data revealed 97 per cent of respondents are aware of BIM and 62 per cent are using it on projects—an increase from 54 per cent last year.

Confidence in BIM is also growing, with figures hitting 55 per cent compared to 25 per cent in 2012. Collaboration was cited as one of the most important factors in maintaining confidence.

Another positive was one in five respondents said they use BIM on every project and 29 per cent use it on more than 75 per cent, meaning once BIM is adopted it seems to become the design practice of choice.

“We know BIM is only the start of this digital revolution,” commented Waterhouse.

“Future cities, big data and the cloud – it’s likely that future technologies like these will work together in ways we don’t foresee yet, but it’s a safe bet that information rich companies will flourish best.”

However, many respondents expressed challenges with adopting BIM. Over 90 per cent of BIM users said it required changes to their workflow, practices and procedures. Despite this, only four per cent expressed regret at adopting BIM.

Adrian Malleson, Head of Research, Analysis and Forecasting at NBS said: “We can understand why so few regret adopting BIM when the majority can see that BIM brings cost efficiencies, and that clients and contractors will increasingly insist on it.

“Lower costs, higher profitability and the ability to take on larger projects are just some of the benefits that UK companies of all scales are experiencing.” 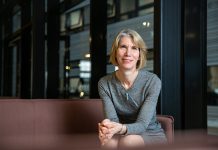 Sustainability is key to digital transformation of the environment 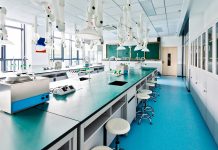 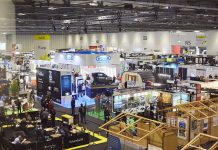 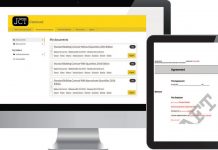 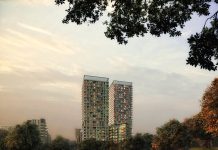 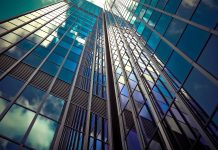 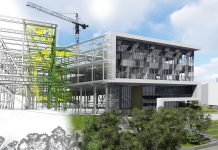