Home Digital Construction BIM BIM – is it time to change the conversation to Digital Engineering? 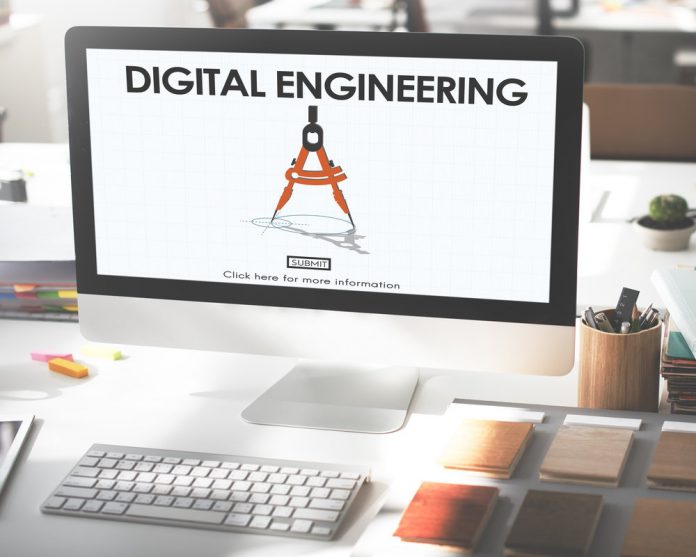 It was back in 2011 that the then coalition government set out its plan for digitising the construction industry. The term “BIM Level 2” was used to describe this digitisation. “BIM” was a catchword at the time, but there was no real definition around it.

The term ‘BIM’ had actually been around since the mid-1970s, as a way of describing a virtual representation of a building (the noun, not the verb, sorry infrastructure!) in a computer, so it has had a long life.

The suffix ‘Level 2’ was created to show that this digitisation was part of a journey, there were other stages to go through before you got to where the government as a client wanted you to be, Level 0 and Level 1 were the stage gates.

It also held open the door to future advances into BIM Level 3 and so on, without having all the bother of trying to work out what that might be, as frankly, no-one knew then, and few do today.

But there are some issues with calling it BIM. The first one that leaps to my mind is that it doesn’t translate into other languages very well and we often work with international partners and projects. Also, there is “BIM fatigue”. I have often heard people talking about being “all BIMmed out” and “Oh no, not BIM again”.

How do we keep moving our industry forward?

Just about every other industry has gone through a digital transformation. We pay for our bus journeys using contactless technology, we buy our books from our e-readers, we stream our music through our phone, so why not construction?

We have now defined most of what BIM is about. We have the standards, the specifications and the templates. We have had our legal and insurance teams run their eyes over it, and they are generally happy. We have a bunch of staff members trained up, and they are sharing their knowledge with their colleagues. It is slowly becoming more widely adopted, but we seem to have stalled in the last few years, despite a lot of work going into making BIM “business as usual”.

Is it the word that’s the problem?

BIM is not a pretty word. It explodes off the tongue like an insult and, unless you know what it is, you can’t fathom it out, which only serves to alienate those not in the know.

If you alienate people, they are far less likely to take any interest in understanding what you are trying to talk about. You have created an initial barrier before you have had any chance of making headway.

What if we called it Digital Engineering?

I can work out what that is just by hearing the words. It might take a little while to learn the intricacies, but it does not alienate me. Also, using the BIM ‘Levels’ implies that we have to change our processes each time a new ‘Level’ is set out. With Digital Engineering, we can assume that change will be incremental, just like it is with other services and processes, so our efforts will be added to, not wasted.

A quick internet search reveals that many of the main construction companies are already using this term; Laing O’Rourke, Skanska, Atkins, etc., so it is already in common parlance. We can translate it to languages and not lose all meaning (Digitaltechnik, Ingénierie numérique, Ingeniería Digital), so it works better with our international colleagues.

Also, when you get cornered at a party and get asked “what do you do for a living?”, isn’t it better to say, “I’m a Digital Engineer”, than “I do BIM, me”.

So, is it time to say, “thanks BIM, you got us from where we were to where we are now” and put it to bed, moving on with digital engineering?