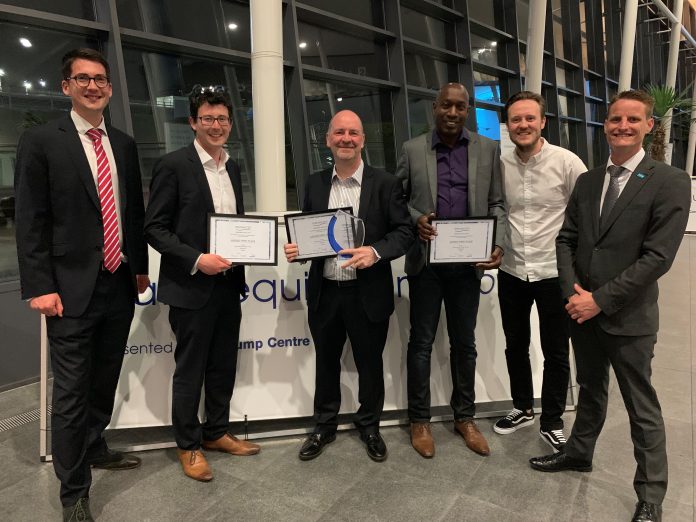 BIM4Water has moved from a start-up group in 2013 raising awareness of BIM in the water sector to become a leadership group with over 200 members, who are taking practical and collaborative steps to implement BIM in this sector and sharing experiences more widely through its publications, case studies, seminars and via the UK BIM Alliance

BIM4Water was established in 2013 as part of the UK government BIM Task Group initiative to promote BIM across the water sector. The group has a mission “to lead the digital transformation of the water sector through Better Information Management” and provides a focus for setting standards, best practice and to consider the cultural impact and the benefits when implementing BIM.

As a cross-industry group, it is open to all bodies involved in the management and delivery of water and water wastewater assets. The group’s make-up is reflective of the sector’s collaboration with water companies (20), consultants (16), contractors (15) and the supply chain (46).

BIM4Water is governed by a Steering Group, with representatives from the owner operators, consultants, contractors and suppliers. In line with the current roadmap, it currently has four working groups, which are:

The owner-operators aim is to promote the development of BIM capability through the use of a Framework to enable efficiencies through the application of BIM. It has published guidelines on the adoption of BIM and is current working on the maturity of BIM across the sector using the Project 13 tool and BIM hierarchy of needs (see website for details). Work is also progressing on “Project information requirements”.

The Standard Libraries Group is a focus for standards. The primary activity has been developing an approach for Product Data Templates (PDTs). PDTs are standard forms to allow manufactures to supply non-graphical information about their products for use on projects. The group is currently looking at “systemising” the PDTs.

The Benefits & Case Studies Group looks at various ways to encourage the take-up of BIM. The group investigates and suggestions suitable tool and publishes case studies that demonstrate the benefits of BIM and the lessons learned.

The 4D Group is working on the best practice of using 4D (sequencing of construction), which includes the digital took kit, contractual arrangements and highlighting the benefits such as H&S, time and financial savings.

In early 2019, the group launched the BIM4Water Award for innovation using BIM in the water sector.

They were delighted with entries from water companies, consultants, contractors and the supply chain. The judges gave the award to a joint entry from Northumbrian Water, Wood and Interserve. BIM4Water have successfully run a number of seminar events through the year. In early July, there was focus on “Benefits for All” held in Manchester; in September, a seminar on H&S at Cranfield University, followed by a winter meeting to be jointly held with BIM4Legal in London.

The project was delivered in two phases. Phase 1 to provide a treatment capacity of 168,000pe to cater for initial expected growth, and a Phase 2 treatment capacity increase of 27,000pe to 195,000pe. This increased the capacity from the original population equivalent of 145,000. However, both phases were delivered without a break in construction on site.

In addition, as a result of the growth and changed pollutant loads to the receiving watercourse, the river Cam, a new quality consent was agreed as the basis of design for the project.

The main problems driving the need for the project were:

The project scope was to deliver:

Anglian Water has been using BIM since 2010, predominantly through its capital delivery partner @one Alliance. BIM is not a formal requirement from Anglian Water, although the benefits have been recognised by all parties during this time.

Hardware and software was provided by Anglian Water for @one with some additional hardware, such as tablets for site, purchased through capital projects. Cloud services were provided by Skanska.

The BIM scope for the project was to deliver 3D, collaboration, product-based delivery, DfMA and information management.

Graphical BIM data was used at the outset. A decision to use non-graphical BIM was made later in the project. This included back-populating asset classifications into the 3D model based on definitions within the client asset management system.

To get everyone on board, the construction and commissioning teams were given on-site, role-based training. The client operational teams attended collaborative planning sessions throughout the project and were provided with hardware to engage with the design and digital “safe to operate” reviews. 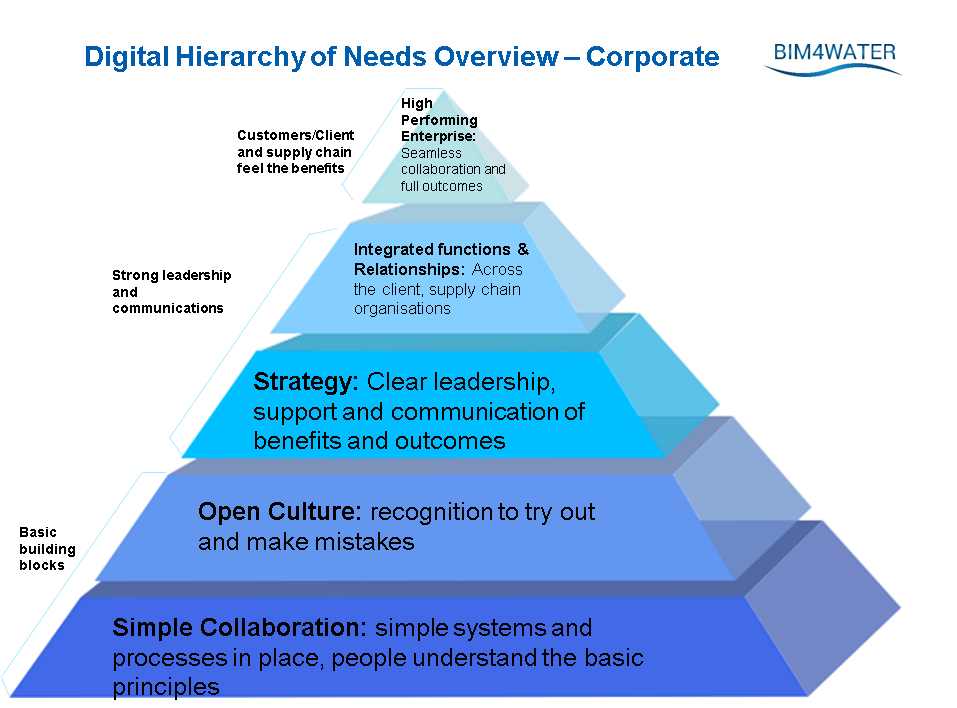 BIM had a positive impact on the design of the project. Key stakeholders (operations, commissioning, construction managers, supply chain etc) were engaged early and given the opportunity to collaborate and review the project model in a timely manner. Along with offsite assembly and digital rehearsal of construction sequences to enable better planning, this meant that the design was right first time and there was no physical snagging on site, resulting in estimated savings of around £250,000.

The digital approach resulted in a reduction in time of 10 months on site during the construction phase, reduced risk of waste and rework around asset data handover and commercial project closeout, and improvements in data quality in the asset management system (60% up to 95%).

More information on BIM4Water can be found on our website.