The fifth annual NBS National BIM Survey has turned out to be one of the most intriguing yet. The UK construction industry has emerged from its longest recession in living memory to a point where activity levels are placing increasing strain on resources. With industry forecasts predicting further significant growth for the coming years, additional pressure is likely and as a result, the need for delivering efficiencies in design and delivery stages are needed more than ever.

However, the availability of resource and expertise that can research, implement and educate the industry in new ways of working (including BIM) is limited. Despite improvements, further investment is needed to inform and enable the majority to understand and adopt the new methods of working.

In this year’s survey, we see that BIM adoption is moving from being led by innovators and early adopters, towards being a more mature market, where the more mainstream are investigating and assessing the benefits of doing so. Time, levels of expertise and cost remain barriers to BIM adoption and there is still a lack of clarity in the industry with many sceptical of the claims made for BIM by some.

However, those who have adopted BIM are willing to make its benefits clear. These include improved cost efficiencies, client outcomes, co-ordination, speed of delivery and better information retrieval. These are all benefits of BIM, seen by the majority of BIM users. With 92% telling us they will be using BIM within three years, we expect those benefits of BIM to be near universally felt.

It is through the success of BIM in centrally-procured projects that we will see – and are seeing – real savings that make the return on investment in BIM evident to all sectors of the construction industry.

The first NBS National BIM Survey recognised the importance of ‘putting the ‘I into BIM’, placing information at the heart of this technology. We have clearly moved on from the time when 3D CAD could be mistaken for BIM.

At NBS we have been working to deliver increasingly sophisticated, and standardised, levels of information into the information model through the timeline. This began with our innovative specification product, NBS Create, and then developed through the creation and growth of the NBS National BIM Library. We were able to fully integrate these products together through plug-ins, allowing information to be co-ordinated between the specification model and the geometry model.

2015 sees the next stage in this trajectory of development. Part funded by Innovate UK, and produced in partnership with the industry, NBS have released the NBS BIM Toolkit ( https://toolkit.thenbs.com ) public beta. This free to use tool offers a Digital Plan of Work tool, and a new unified classification system.

It provides support to define, manage and validate responsibility for information development, as well as its delivery, at each and every stage of the construction lifecycle.

These are innovative times. The BIM journey continues – though the road isn’t always straight. BIM is still developing, not least in the definition and standardisation of the higher levels, as well as in the development and adoption of COBie. Come 2016, we look forward to BIM, and the BIM mandate, proving their worth. 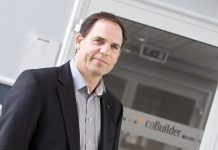 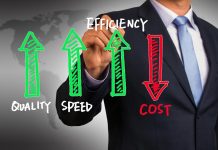 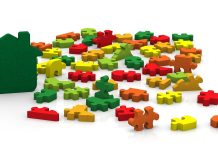 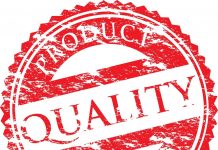 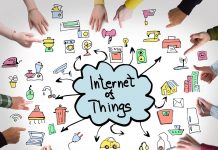 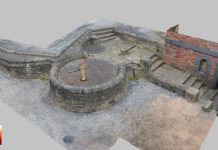 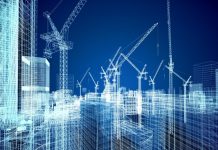 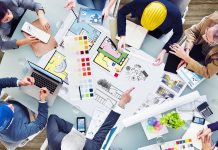 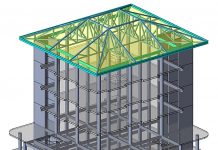 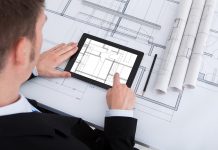 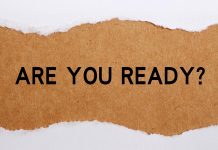 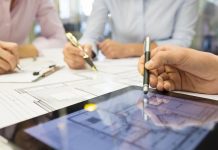