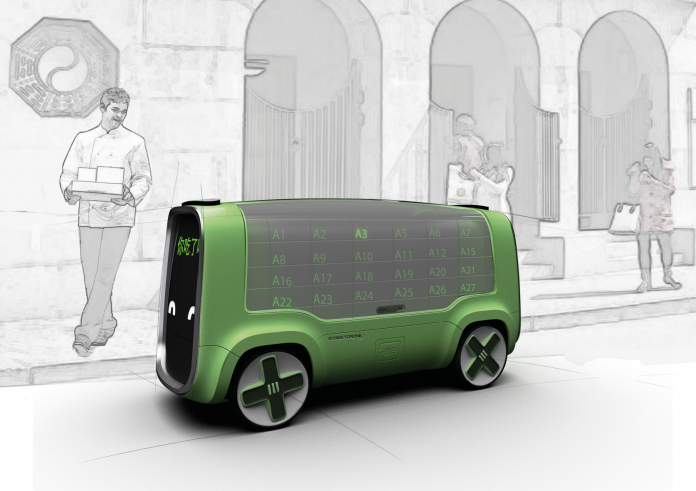 Driverless cars promised cities much, but have conspicuously failed to arrive – has something gone wrong with driverless technology?

Cities around the world have enjoyed something of a rejuvenation in the past few months, with cyclists and walkers reclaiming the streets, traffic reduced to a trickle and the haze of pollution lifted from urban vistas around the world. But, of course, these benefits were not supposed to be delivered by an apocalyptic pandemic. Autonomous cars had promised more efficient and cleaner mobility that would rid cities of congestion and pollution, but where are they?

Part of the absence of driverless cars on our streets can be explained by the strategic target that the predominant driverless car companies set themselves. Google’s Waymo, alongside competitors such as GM’s Cruise and Argo, are operating on a 15- to 20-year maturity cycle in a bid to develop, own and commercially benefit from an end-to-end autonomous vehicle solution.

It is these companies that make the news, since their robotaxis are bristling with technology and the companies command budgets that could put man on the moon. But the reality is that driverless cars that can safely navigate various ‘operational design domains’ or different environments from complex zone 1 inner city highways to suburban carriageways at a variety of speeds and in weather from clear sunshine to heavy rain necessarily have a very high deployment cost per unit and therefore face a long road to commercial viability.

Waymo, for instance, has raised $3bn and currently operates a fleet of around 600 robotaxis. It is crude economics, but this amortises at a cost of $5m per vehicle, which is a clear indication of a long pathway to these driverless solutions becoming an affordably common sight anywhere beyond Waymo’s test cities in Novi, Kirkland, Washington, San Francisco, Phoenix and Miami.

However, there is a shift in the self-driving sector that could actually contribute to quieter, cleaner city streets much sooner. With last mile traffic speeds in London now at 10mph, according to INRIX, and every driver losing £1,162 and 149 hours to congestion every year, moving quickly in cities is far less of a priority than moving quicker. A slow, self-driving solution operating at just 20mph would make London as frictionless to navigate as relatively traffic-free conurbations such as St Helier in Jersey or Ballymena in Northern Ireland.

Along with the advantage of halving journey times with a 20mph slow speed autonomous solution in cities come a myriad of other benefits. Slow speed autonomy is far less of a technical challenge to deliver and therefore can happen far sooner than the 15- to 20-year horizon written into the challenge Waymo, Cruise and Argo are tackling.

Explaining why slow speed means a quicker solution, Mike Potts, CEO of Oxford-based autonomous mobility company StreetDrone, explains: “Think of speed as an exponential contributor to complexity in a self-driving car. Every 10mph increase in speed compounds the engineering problems that need to be solved by orders of magnitude.

“Conversely, if you reduce the speed, the problem very quickly becomes resolvable.”

Alongside reducing the engineering challenge, slow speed autonomy in places where it makes sense such as cities will allow driverless vehicles access to another accelerator towards viability. Cities provide proximity and access to a 5G mesh at low levels of latency, which in turn connects robotic vehicles to the cloud.

“Low speed is only really a solution for high traffic density environments like cities. Since we have now reduced our domain of operation to urban contexts, we win another benefit.

“5G capability is, of course, arriving first in cities where customer density is highest, allowing robotic cars to connect to a wide variety of services from fleet command and control to teleoperation, cyber-security, mapping and payment services.

“Cities are therefore key to building out an ecosystem that is not reliant on a single operator, but rather is powered by multiple contributors. This will accelerate adoption and enrichment of the scope of autonomous service landscape in cities,” Potts says. 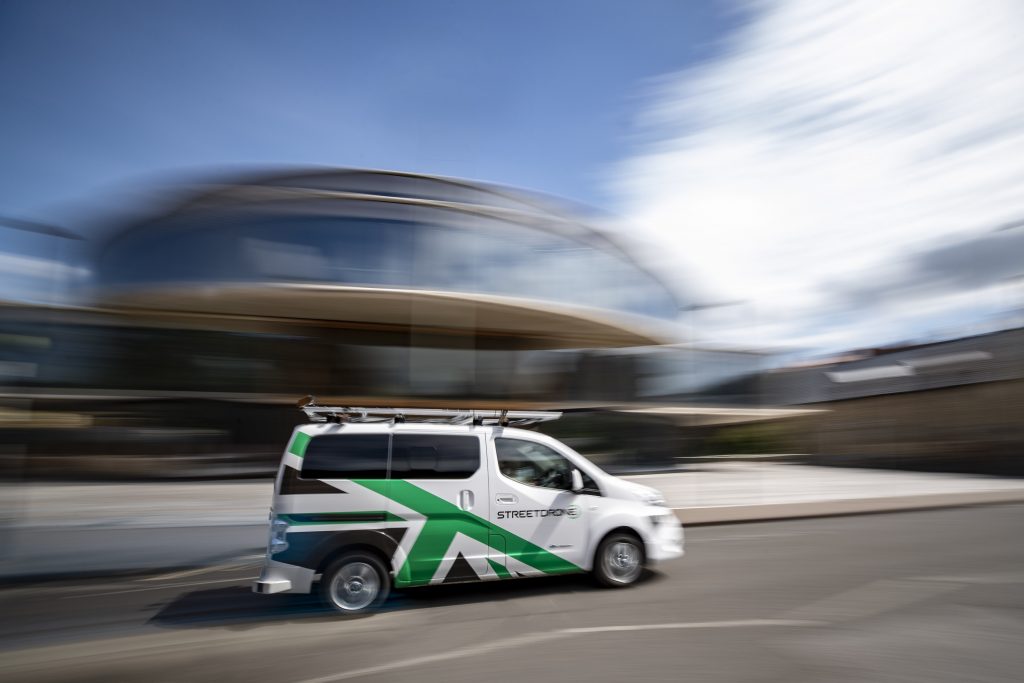 Slow speed and cloud connectivity are therefore one solution to ‘autonomy now’. Yet another complementary solution is helping to accelerate the viability of driverless solutions is collaboration, an approach that contrasts with the Waymo ‘end-to-end’ philosophy, which is based on wholesale ownership of the eventual autonomous solution that is necessary to recoup the substantial upfront R&D investment.

There are a number of open-source platforms now offering full plug-and-play driverless software stacks to promote collaboration, promising the same rapid advancement that open-source brought with the creation of Linux to advance the software management of servers.

A recently launched open source platform, Project Aslan, promises engineers a full autonomous-ready software capability to operate a driverless car in 30 minutes, with backing from a leading group of research universities, technology companies and software developers – and all for nothing, thereby significantly reducing the barriers to entry and enabling more engineers to tackle the autonomy challenge.

Potts is an avid backer of the Project Aslan approach: “StreetDrone’s emphasis is on making self-driving cars affordable and accessible so our customers can test, proof of concept and deploy solutions using our autonomous-ready vehicles without the need for enormous R&D budgets.

“We believe this is the best way to advance the industry and while we applaud the investment and commitment from companies like Waymo, we are taking a different approach.

“We’re passionate about getting the benefits autonomy offers realised sooner, so starting with more tightly defined domains and use-cases that can be summarised as low-speed for urban application.

“And more recently, open-source has become an important dimension of this, to the extent that StreetDrone, alongside other partners, has released two years of code development onto the Project Aslan open-source software stack so others can build on these foundations.”

In 2018, 152bn tonne kilometres of freight movements took place across the UK’s roads. By focusing autonomous solutions on freight, rather than passengers, up to 15% of domestic road traffic – or close on 4.5m vehicles – which often terminates in major metropolitan centres could be removed from the roads.

Freight also represents a far easier proposition to move without a driver as there are less safety and ride comfort considerations. Freight can also be moved intelligently across urban route capacity at times of reduced demand or via less direct routes, so even if passenger cars keep a driver in the front seat for the foreseeable future, removing a proportion of goods movements from cities will ease some of the congestion and air quality problems.

Low speed Amazon-style lockers on wheels stopping outside your home or office for collection or despatch services such as the concepts under development by companies like StreetDrone and Astheimer are now closer to reality than science fiction.

Despite the absence of self-driving cars in today’s cities, the new pursuit of slow-speed applications built on a collaboration model that embraces open-source and cloud-based solutions promises that while a robotaxi to carry passengers around our cities is at least a decade away, long before then it may be a robot that delivers your post or sweeps your street.