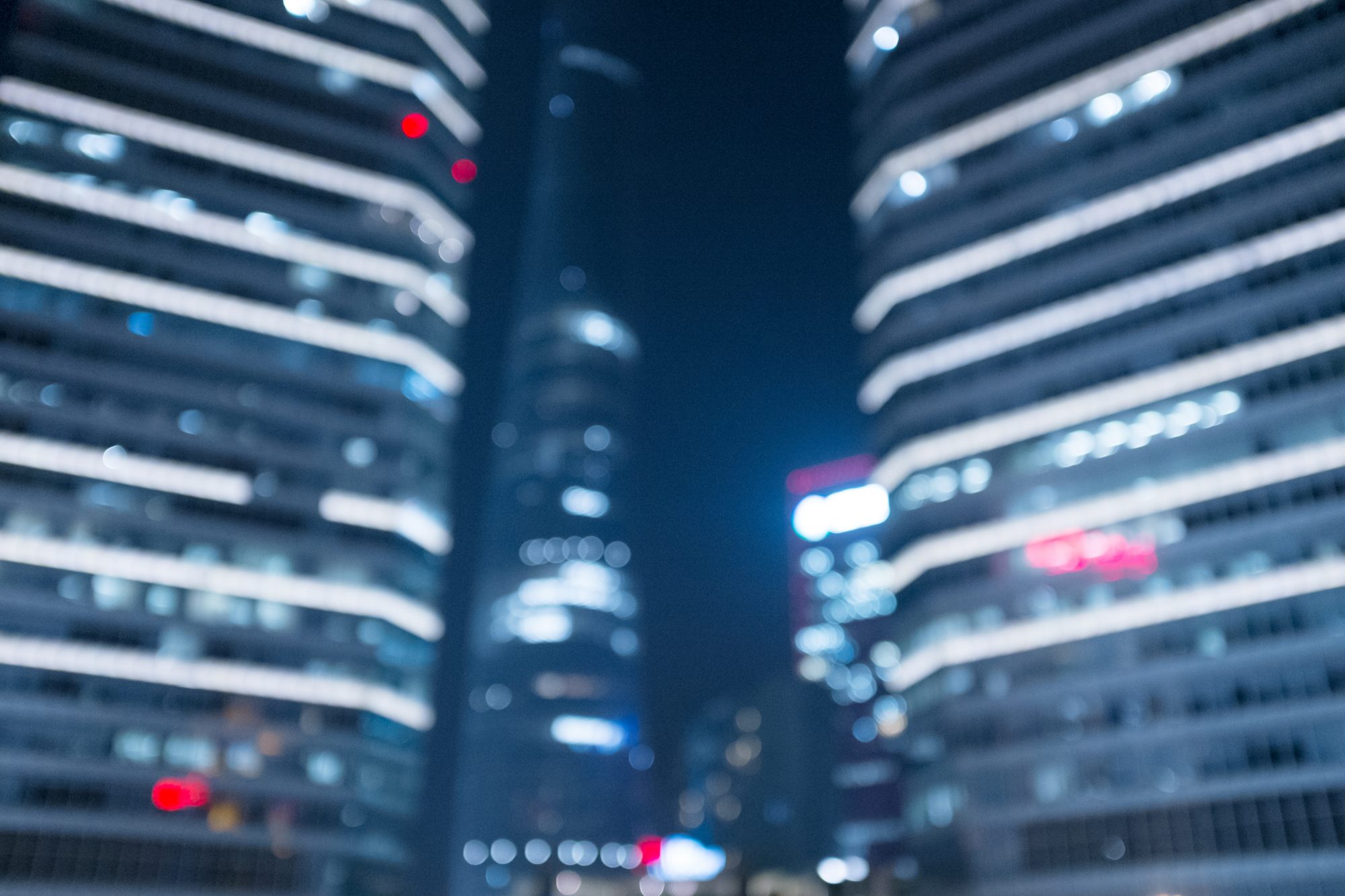 The potential of intelligent buildings in upholding national security is immense. Critical infrastructure, including energy farms, data centres, international airports and rail terminals and offshore oil platforms are vulnerable to terror due to the impact that losing any one of these would have upon a nation’s businesses, economy or quality of life

But the integration of new technologies holds the potential to transform critical structures into intelligence-gathering centres, to help facilitate an interconnected network of defence against threats of terrorism.

Threats are rapidly evolving to exploit the normalcies of the modern age. Terrorism has adapted to a world that heavily communicates online, with organisations using internet forums and social media to recruit and spread propaganda, as well as making use of encrypted mobile communication channels that are more difficult to trace. Reputations of leaders in governments and business have been sabotaged by deep fakes and unfounded conspiracy theories, while efforts from opposing nations to attempt to sway elections threatens democracy. Aviation networks face a barrage of evolving threats to security and safety; operations can easily be brought to a halt by unauthorised unmanned aircraft.

In an increasingly connected world, with ever-larger national infrastructure projects on the horizon, including HS2 and the Las Vegas to California high-speed rail, terror prevention is a critical part of the new building and terminal design. But there is still a need to consider the wider picture, and how infrastructure could be further utilised to contribute to counter-terror efforts across cities or indeed, a nation.

New technologies could put nations several steps ahead of terrorists

Because modern threats, including terrorism, are a cumulation of both online and offline actions, signals and warnings, it’s necessary for today’s counter-terror technology to be able to analyse the bigger picture and detect connections and critical moments in a sequence of seemingly isolated events.

New technologies could aid counter-terror agencies in real-time threat detection and evaluation, whether it’s air-based, land-based or a lone terrorist. Modern counter-terror systems are capable of a wide range of capabilities, including identifying people with previous involvement in terrorist activities, to revealing hidden weapons, to locating unauthorised unmanned aircraft on a trajectory path. Most importantly, intelligent technologies can be programmed to provide alerts to police forces and other relevant agencies as potentially dangerous situations develop. This helps to increase early awareness of threats, a key component in the prevention of terror attacks.

The delay between on-site personnel recognising developing threats and communicating with relevant agencies may cost critical moments in which to turn a tide of disastrous events. But if the building itself is enabled to detect and prevent developing threats that may be missed by human eyes, or not recognised out of context, then the very buildings and terminals that the public use to commute and work in can help to safeguard its populations.

Planning the incorporation of new technologies into the very foundations of critical infrastructure in the early stages of a project’s design, and working to BIM standards, allows project leaders to integrate the anti-terror solutions that would best safeguard the public, rather than being forced to settle for options that retro-fit within current specifications of the building – a risk when counter-terror measures are considered at a late stage.

Additionally, technologies for counter-terror, such as facial recognition, can be linked across a vast network spanning entire cities, countries and feeds can even be sent to control centres in offshore locations or an agent’s mobile phone.

MI5 handles up to 3,000 suspects at any one time. Unfortunately, while intelligence agencies do an incredible job of protecting national safety and security, the sheer number of suspects means there is not enough personnel to follow all 24/7 and, sometimes, someone slips through the net.

Vast, interconnected intelligence networks, facilitated through new technologies, could help to streamline updates between relevant personnel across the country and between intelligence agencies across the world. This could help to streamline operations by aiding rapid re-evaluation of potential threats as they develop, increasing awareness of potentially dangerous situations and expediating redeployment of personnel. 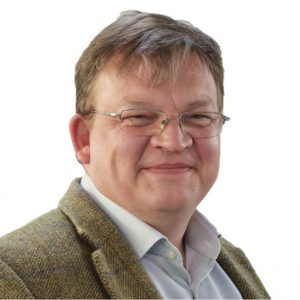