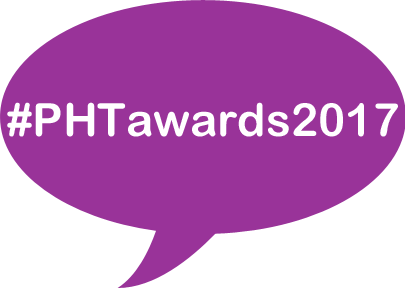 If you have worked on a Passivhaus project you could be in with the chance of winning an award. The UK Passivhaus Awards are inviting firms and individuals to put forward both small and large projects.

To be certified to Passivhaus standard a building must exceed the normal building regulations in place. This means being highly energy efficient, high on quality and showcase a good level of indoor comfort.

The award ceremony is now in its sixth year and aims to showcase schemes that prove the Passivhaus standard can be applied to any building—irrespective of its size, location or style.

Projects interested in the awards should complete their submissions by 10 April to be in with a chance of winning.

The award organisers said they are seeking projects that are both exemplary in architectural design and energy performance. To be considered for the award projects must be completed and certified to Passivhaus/EnerPHit standard; they must have measured building performance (ideally for at least one winter and summer cycle, although projects with data for a six-month minimum time period may be considered); schemes that have previously won a UK Passivhaus Award are not eligible to enter, but those shortlisted may do so.

Projects will be examined by a panel of judges, who will decide the shortlist. Finalists will then be revealed in May 2017. Winners will be decided by vote at the UK Passivhaus Awards Ceremony on 4 July.

More details can be found on the Passivhaus Trust’s website.