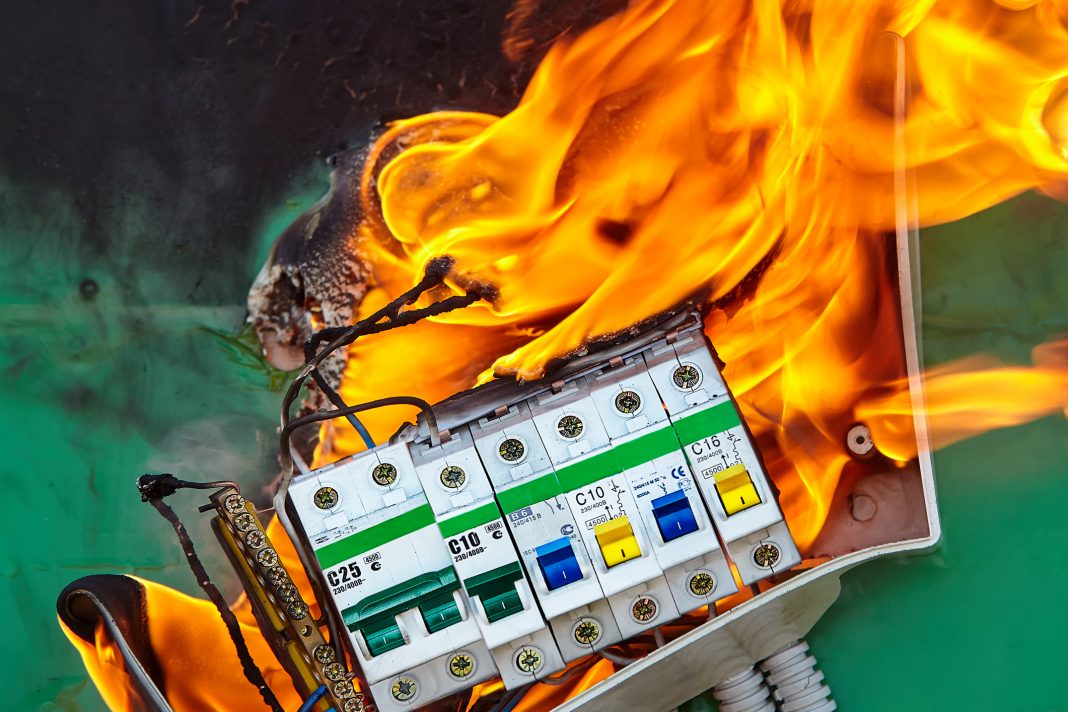 Electricity is responsible for around half of the domestic fires in the UK, yet electrical safety regulations have, until recently, lagged behind those covering gas

Legislation to better regulate social housing has been slow to arrive. However, last March, we came a step closer when the government published its Social Housing Draft (Regulation) Bill. It paves the way to finally remove the inequality whereby private tenants in England are protected by mandatory electrical safety checks, but social tenants are not.

For over 20 years, landlords across all sectors have been subject to the Gas Safety (Installation and Use) Regulations, which require an annual gas safety check. Equivalent legislation for regular electrical safety checks has not existed until relatively recently and there is still tenure inequality from electrical risk.

Yet in 2019-20, six times more fires in England’s homes were caused by electricity than by gas.

Electrical Safety First has long campaigned to end inequality in electrical safety. Scotland led the way by introducing regular electrical checks in the privately rented sector (PRS) in 2015, which were extended to the social housing sector (SHS) in 2020. Wales also introduced mandatory checks for both sectors, which come into force from July this year and Northern Ireland (which currently has no specified regulations for either sector) committed to introducing them in the PRS. In England, the requirement for five-yearly electrical safety checks in the PRS came into force on 1 June 2020 – covering new and existing tenancies from April 2021.

By law, social landlords in England must ensure their housing stock is electrically safe. However, this requirement is covered by an ambiguous patchwork of legislation as to how this is demonstrated. While many local authorities and housing associations already undertake regular electrical safety checks, some social landlords – as recent media coverage has shown – don’t follow best practice. A clear, legal, requirement would offer benefits to both landlords and tenants.

Specific legislation would not only provide clarity for landlords but also help address the sector-wide problem of gaining access for safety reviews and repairs. It should also reassure and empower social renters: if SRS landlords failed to undertake regular checks and complete any identified remedial work, they would be acting illegally.

In 2021, we published a policy paper – Improving Electrical Safety for Tenants in the Social Rented Sector (SRS) in England informed by our consultation with social housing providers. It investigated how a lack of clarity in legislation can result in England’s SRS tenants being at greater electrical risk than other tenures – and why the current “tenure lottery” for renters must be addressed.

Our widespread consultation indicated that most social landlords would welcome our paper’s key recommendation of mandatory electrical safety checks, which mirror PRS regulations. These now require landlords to have electrical installations in their properties inspected and tested – by a qualified person, such as a registered electrician – every five years and documented in an electrical installation condition report (EICR).

In our discussions with SRS landlords, they noted that some of the main electrical issues encountered are related to the age of housing stock. The UK has the oldest housing stock in Europe and retrofitting these – to achieve the government’s net zero targets – will be problematic. Particularly as we currently have no comprehensive baseline data in relation to the safety of electrical installations.

Helping to shift to a low-carbon economy

While there is a host of housing research, including the English Housing Survey, information on the condition of domestic electrical installations is limited. Gathering relevant data now – which regular electrical checks can feed into – will be essential in helping us move safely to a low-carbon economy and more electrification of heat. (See our recent report on the Future Home for more information on this, and related, issues). 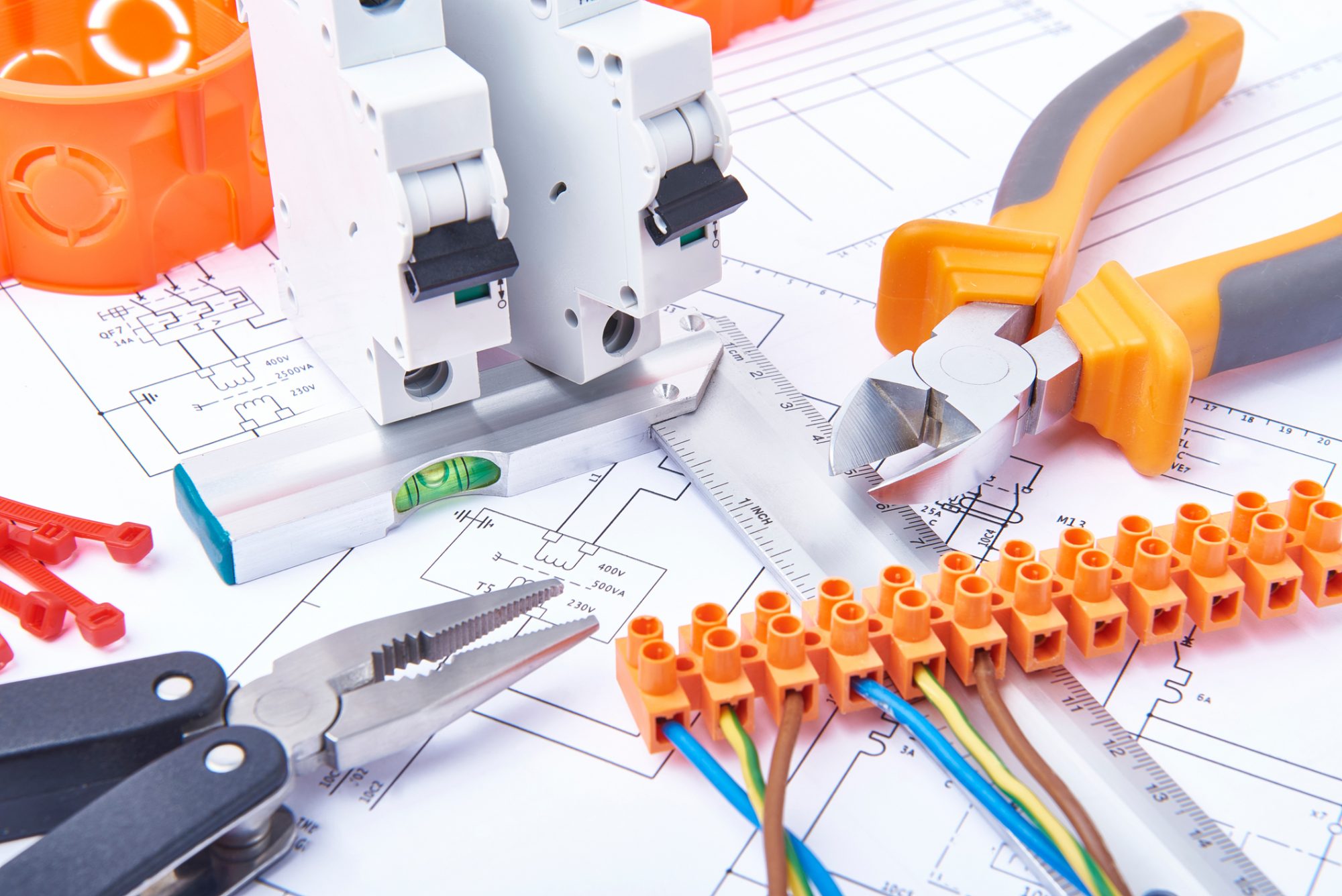 Fire doesn’t discriminate and the level of protection provided in a rented home should not depend on the tenancy agreement. The Social Housing Draft (Regulation) Bill is just that – a draft, with nothing written in stone. The government is yet to consult on electrical safety standards in the social rented sector and any secondary legislation would be subject to the outcome of the consultation, due to take place this summer. Electrical Safety First will be responding to the consultation and we urge other interested parties to also make their views known.

In 2004, it was estimated that a domestic fire cost around £24,900 and recent estimates show house prices have trebled since the start of the century. So this figure has grown dramatically and doesn’t highlight the (sometimes significant) additional cost if the fire occurs in a multiple dwelling. The personal impact, however, can be incalculable. The government’s Charter for Social Housing Residents committed to ensuring that tenants would be safe in their own home. Introducing regular electrical tests, which reduces fire risk, would help to keep this promise.