Part P of the Building Regulations for England was launched in 2005 to reduce the number of domestic accidents, deaths and fires arising from poorly installed electrical installations. Five years later, the government announced that it would be reviewed, with the aim of reducing the regulatory burden and improving compliance. A public consultation followed in December 2011 and a final report was published a year later, with most of the government’s amendments to the regulation coming into force in 2013.

One of the key changes to Part P was the reduction in notifiable work, i.e. work which must be reported to local authority building control. Now, electrical work undertaken in kitchens or outdoors is no longer covered by Part P – unless a new circuit is required. While Electrical Safety First welcomed the attempt to make Part P less bureaucratic and more effective, we believe reducing notifiable work could put people in real danger. Both statistical data and anecdotal evidence indicate that kitchens and outdoors are high risk areas which require a particularly rigorous standard of electrical work.

The government’s other major amendment involves third party certification, which came into force last April. This allows contractors who are not registered with a competent person scheme to use a registered third party to certify notifiable work, rather than using their local authority’s building control department. Two of the competent person schemes have signed up to use this approach, while two other major scheme operators have chosen to opt out.

In addition to the government’s review, the Communities and Local Government (CLG) Select Committee has also undertaken a number of sessions to scrutinise Part P. Responding to concerns – raised both by government and the Select Committee – regarding the low level of public awareness of the regulation, the industry has come together to produce a single register and ‘mark’ of Part P approved contractors. The register – which can be found here1 will go live on 2nd July. To support these new developments, Electrical Safety First will be spearheading a consumer campaign to raise awareness of the need to use a registered electrician.

Our research has shown that the number of people using unregistered electricians has more than trebled in the last two years. We also asked 2,000 electricians about their work and found that a third of them are spending up to a quarter of their time fixing botched DIY jobs, with most call-outs involving fixing simple jobs that have gone badly wrong.

As a consumer charity, our core concern is the safety of the general public, but we believe we can best serve that by working closely with the industry. And the battle to save Part P, and now raise its profile, shows that this approach really can work. ■ 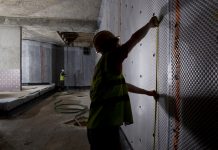 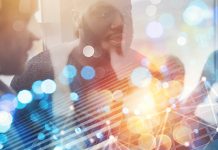 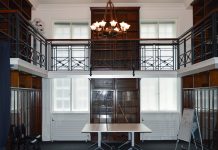