Adrian Belton, chief executive of the Construction Industry Training Board, has announced he is to leave his position by the end of the year

The Construction Industry Training Board (CITB) is set to undergo changes at the top as its chief executive announces he will step down at the end of 2016.

Adrian Belton will be replaced by Sarah Beale, who will become acting chief executive. Beale has been with the CITB for 11 years in a number of senior management positions, most recently chief financial officer, which she took up in 2014, and corporate performance director since 2013.

CITB moving to next phase of reform

CITB Chairman James Wates, who made the announcement, stated: “I would like to thank Adrian for his dedicated service to CITB and to our industry.

“In the past three years, Adrian has led the development of key organisational reforms that have enabled and shaped CITB’s future offer to industry.

“Now that a plan has been delivered to the Board, Adrian has decided the time is right to leave CITB and pass on the baton for a successor to deliver on that plan.

“CITB is now moving onto the next phase of its reform, which is engaging with industry on how it will support, delivering the required change and consulting on a new Levy Order.

“This includes reforming the Grants Scheme to ensure that Levy funds are invested in the skills most needed by our industry.

“Sarah Beale will step up to be Acting Chief Executive, in accordance with established succession arrangements.

“She has excellent knowledge of the organisation and our industry, and a practical, hands-on approach that will be needed for this next phase of engagement and delivery.

“As Chairman, I will take a more direct role in engaging with industry during this time, and providing support to Sarah and the rest of the executive team, in whom the CITB Board and I place our full confidence.”

Beale has a reputation for leading within the CITB. She also has significant experience in HR, business improvement, internal risk and audit, business support services. 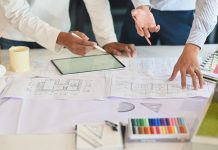 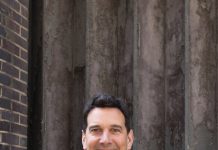 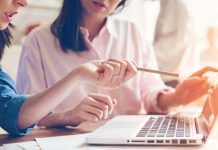