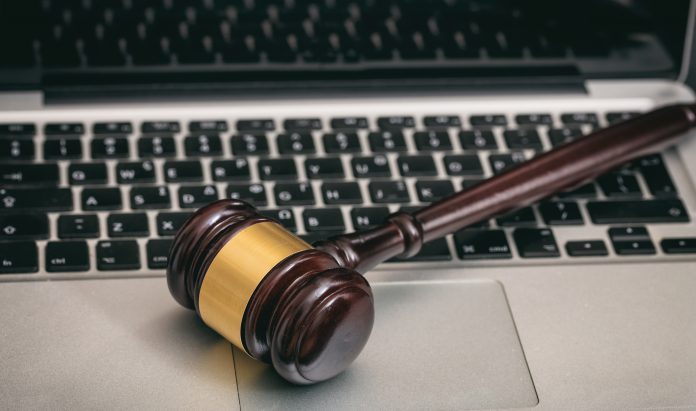 In June 2019, the Architects Registration Board (ARB) received complaints from two former clients who stated they had received design and build services from Dean Smith’s architecture practice, whilst another company, of which he was also director, was acting as contractor.

An investigation into a separate complaint made by a former employee also found that two Employment Tribunal awards made in favour of former employees remained outstanding.

ARB further considered evidence submitted by the Health and Safety Executive (HSE), which identified a breach of the Work at Height Regulations 2005 and breaches of Regulations 13 and 15 of the Construction (Design and Management) Regulations 2015 at one of the properties.

A conflict of interest

It was alleged that Smith did not appropriately manage conflicts of interest contrary to Standard 1.3 of the Architects Code and that he failed to ensure work carried out at one of the properties was in accordance with Health and Safety Regulations, contrary to Standards 2.1 and 6.1 of the Code.

It was further alleged he acted in breach of Standard 9.2 of the Code in that he failed to pay financial orders resulting from Employment Tribunals against both his architecture and construction companies and failed to notify ARB’s Registrar of the judgments within 28 days.

Smith admitted that he failed to pay two employees’ money they were owed from the two Employment Tribunal judgments. Smith stated that his failure to notify ARB of the judgements was an oversight on his part.

When considering the sanction, the PCC took into account that Smith had no previous adverse regulatory findings and had made some admissions. However, it also noted that the failings covered a wide breadth of shortcomings and that his failings in respect of health and safety had the potential to cause serious injury.

It concluded a maximum suspension from the Register of two years would be the appropriate sanction. While suspended from the Register Smith is not permitted to use the title ‘architect’ in business or practice.