Home Industry Insight What do people really think about the quality of new build housing?

To accompany its launch, the New Homes Review (NHR) has recently surveyed 1000 consumers representative of the UK population, to gain their views on the new homes market in general. Positively, a third of respondents surveyed are considering buying a house in the next 2 years (28% very likely, 32% quite likely) despite the recent recession, affordability issues and Brexit fears. 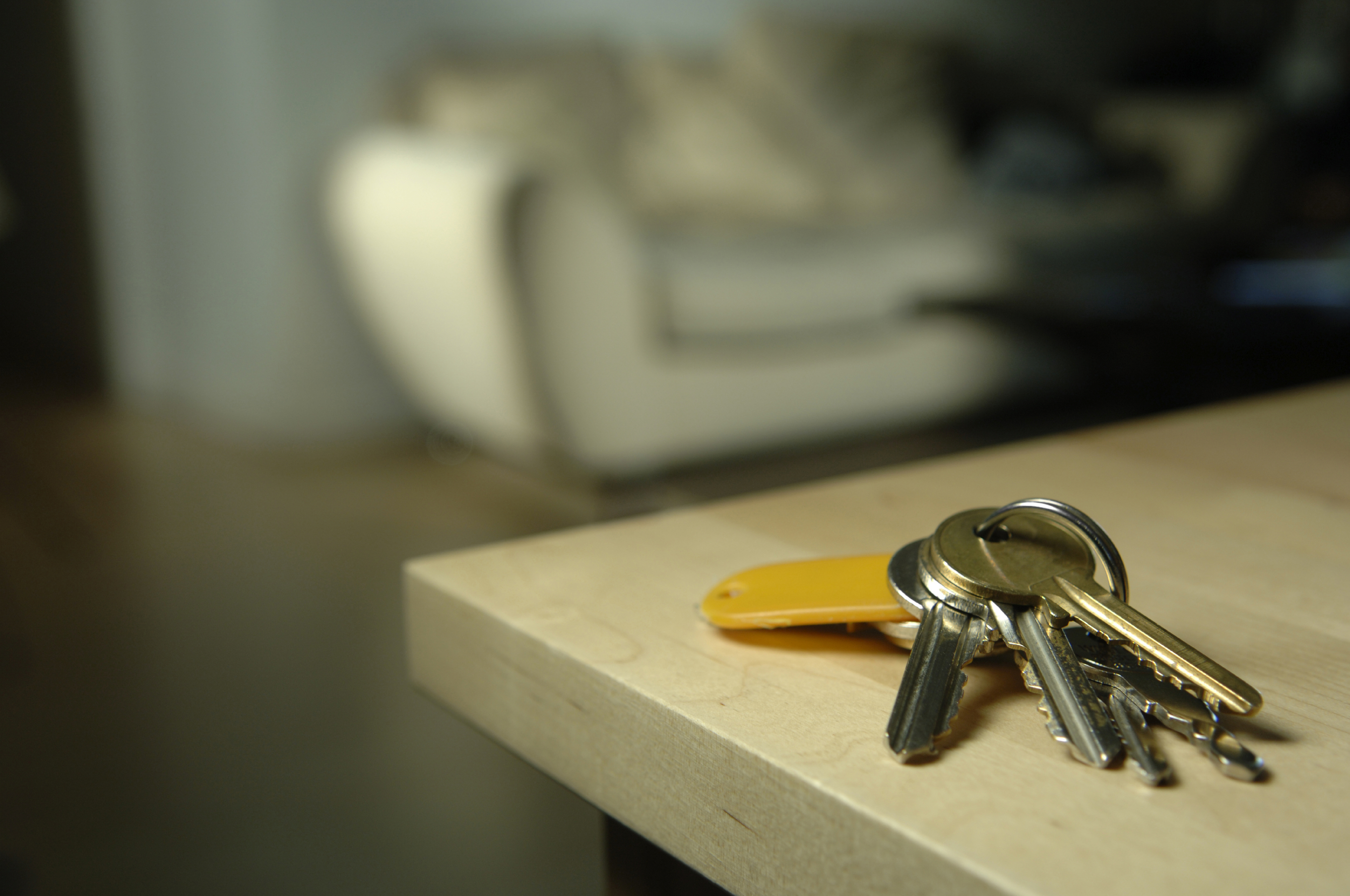 In general new build homes are well regarded but there is an underlying concern regarding quality and value for money which were also concerns in the fourth Inquiry of the All Party Parliamentary Group for Excellence in the Built Environment, which looked into the quality and workmanship of new build housing in England. The report was launched on 13 July 2016 and can be found here.

The main concerns expressed by consumers are around the size of rooms, the overall property and garden. 35% also expressed perceived concerns over poor build quality and design.

Overwhelmingly, the main draw of new build housing is the fact that no-one has previously lived in the property and contrary to the concerns, quality and design also feature highly.

Consumer focus groups carried out as part of the development of the New Homes Review also highlighted the importance of monitoring quality in the industry.  The focus groups were made up of consumers who had bought a new home in the previous 6 months and those who were in the stages of buying. NHR is incorporating their feedback into its approach.  Key elements of the feedback were:

21% of consumers were aware that there were bodies or organisations who monitor the quality, design or standards of new build homes but there was minimal awareness of who these bodies were.