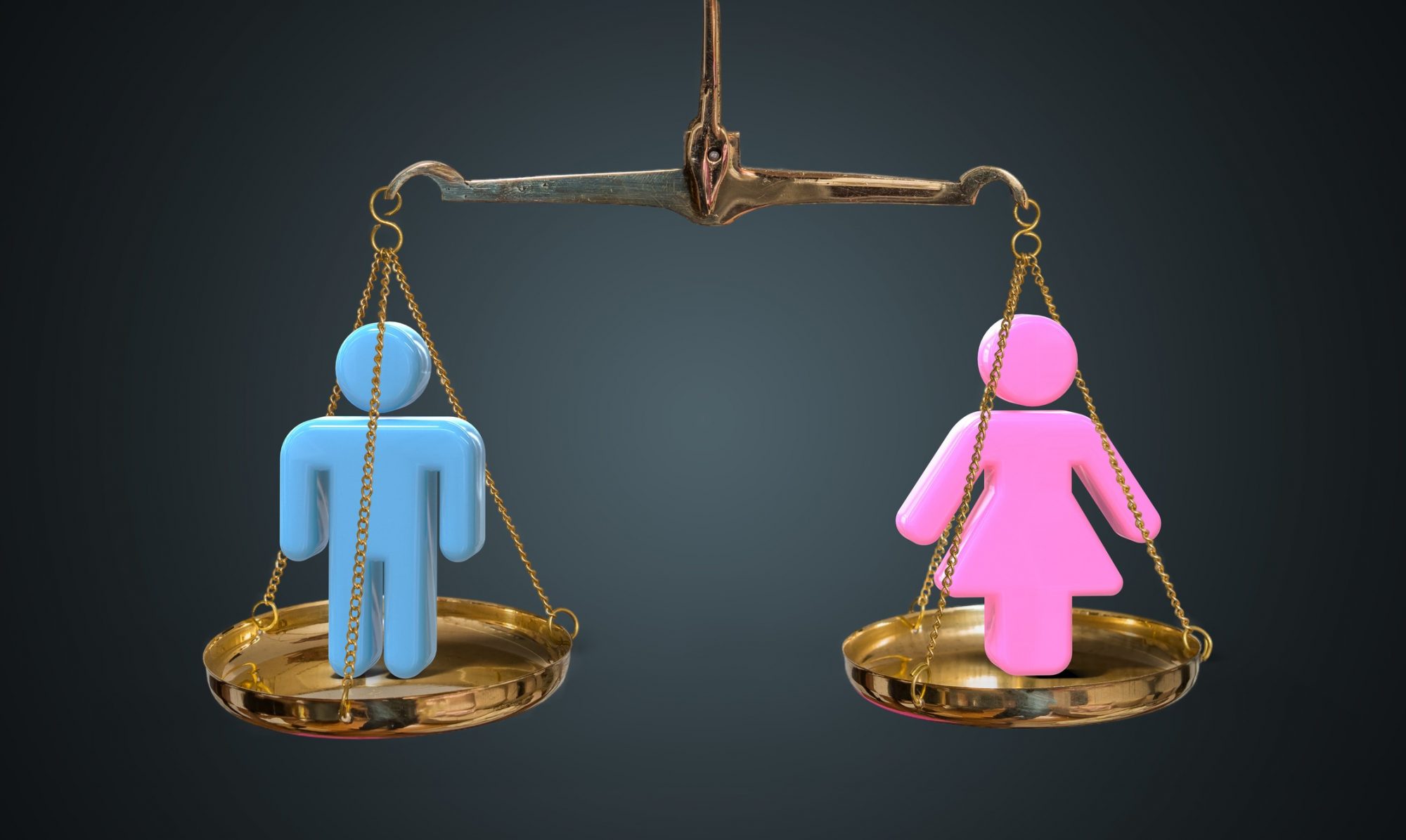 Huw Evans, author of the ‘Guide to the Building Regulations’ examines whether the Approved Document M (AD M) is enough to comply with The Equality Act 2010.

The 2013 edition of Approved Document M (AD M), which came into use on 6 April, does not introduce major changes in guidance, rather it addresses changes in other parts of Building Regulations and legislation, revises guidance on access statements and reflects changes in standards and other guidance.

The Equality Act 2010 harmonised and strengthened the provisions of previous equalities legislation, including the now repealed Disability Discrimination Act (DDA) 1995. The Equality Act imposes a duty to make reasonable adjustments to a physical feature which might put a disabled person at a substantial disadvantage to a non-disabled person. That duty is similar, but not identical, to the DDA’s test of a physical feature which made it unreasonably difficult or impossible for disabled people to use a building’s facilities.

There is still a 10 year exemption for features which complied with the version of AD M in force at the time of construction.

However, following the guidance in AD M will not necessarily be sufficient to comply with the Equality Act, as it may require adjustments which are outside the scope of Part M.

Access Statements were originally introduced to improve communication between applicants and building control bodies (BCBs), by explaining how the proposed building work was to meet the requirements of Part M. However, research carried out as part of the consultation on the Building Regulations revealed doubts about the usefulness of Access Statements, which were frequently perceived as being problematic for designers and unhelpful for BCBs.

As a result, AD M no longer requires the production of a written Access Statement, but recommends applicants engage with the BCB at the earliest possible stage, to communicate how the chosen approach is going to meet the accessibility needs of end users. Together they can agree an Access Strategy which identifies and addresses key risks and issues for the proposed building work, focusing on those areas where proposals diverge from the Approved Document.

On smaller works, it may be sufficient to have a conversation reviewing the proposals, which is then recorded by correspondence. Larger projects, particularly those involving complex work to existing buildings, are more likely to require a written document which sets out the key aspects of the design approach to accessibility, supported by annotated drawings, with face-to-face meetings to resolve key issues.

It remains the responsibility of the applicant to demonstrate the solutions are appropriate.

Interactions with Parts K and N

One aim of the 2013 revision to the Building Regulations was to remove inconsistencies and overlapping guidance. To that end, Part N (Glazing) has been deleted and its requirements transferred to Part K (Protection from falling, collision and impact). The Approved Document to Part K (AD K) has been expanded and re-written following ‘plain English’ principles. Guidance in AD M on matters covered by Part K (internal stairs and ramps, manifestation, vision panels and hazards on access routes) has been transferred to the new AD K. Approved Document M now simply refers to the appropriate sections of AD K.

The main changes are:

Stairs within buildings share a common classification across AD K and AD M. A general access stair is intended for all users of a building on a day-to-day basis, while a utility stair is used for purposes such as escape or maintenance access, but not as a usual route between levels.

Guidance for stairs and ramps within buildings are now addressed in AD K sections 1 and 2. The guidance on internal stairs in AD M has been replaced with cross references to AD K at paragraphs 3.51, 3.53, 7.7 and 9.5. However, guidance on stairs and ramps on access routes to buildings is still in AD M (paragraphs 1.19–1.26 and 1.27 –1.33). That guidance does not conflict with AD K, but is, at points, more onerous.

Handrails should now have a radius of 32–50 mm (previously 40-45 mm), or, if not circular, be 50 mm wide and 39 mm deep with minimum radius of 15 mm. For internal stairs and ramps those dimensions are given in AD K, while for stairs and ramps giving access to buildings the revised measurements are in AD M at paragraph 1.37h and revised Diagram 7.

The common stairs in a block of flats with no lift must be a general access stair. Where a lift is provided then there should be, as a minimum, a utility stair suitable for those with impaired sight.

Guidance on manifestation of glazed doors and partitions is unchanged, but is now in AD K section 7. AD M now refers to AD K at paragraphs 2.24, 3.10i, 3.14l.

The guarding and marking of hazards on access routes is now covered by references to AD K sections 6 and 10.

There have been 3 other minor revisions to Approved Document M:

Changing Places Toilets provide facilities for people with profound and multiple learning disabilities or serious impairments such as spinal injuries or acquired brain injury. The government considered the introduction of a requirement to provide Changing Places Toilets in certain buildings, in order to improve patchy provision, but concluded that currently, a non-regulatory, collaborative approach was preferable.

However, AD M has been revised (at paragraph 5.6) to refer to guidance developed by the Changing Places Campaign (www.changing-places.org) and to BS 8300 section 12.7 and Annex G. 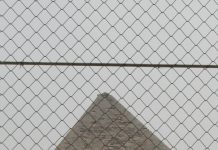