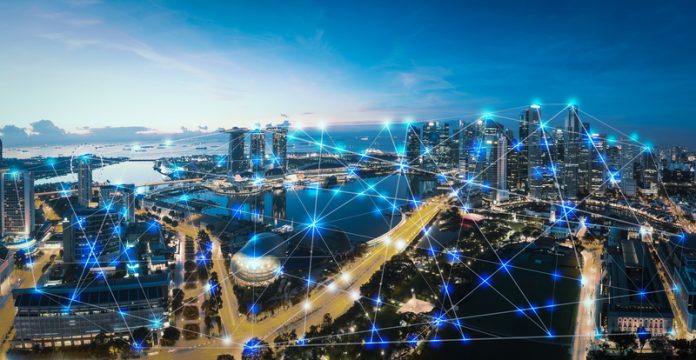 The roadmap, launched to mark the start of London Tech Week, includes 20 initiatives that the mayor said will establish the capital as a “global test-bed city for civic innovation“.

The plan aims to support the development of smart infrastructure and attract investment in new businesses, as well as matching companies with public bodies to address issues such as inequality, climate change, poor air quality and digital connectivity.

Measures outlined by the mayor include proposing new planning powers for full fibre connectivity to all new homes and rolling out 4G to public buildings.

In addition, £365,000 will be invested in the London Office of Data Analytics to promote greater data sharing among public services, along with the creation of a new body to foster closer working between local authorities, universities and the tech sector.

The roadmap also aims to support the commissioning of new smart technologies, such as lamp posts incorporating air quality sensors and vehicle charging points, as well as proposals for a pan-London cyber security strategy.

London has already pioneered contactless payments on its transport network, which are now used to make five million journeys every day, while City Hall and TfL’s open data is used by Londoners to create new apps.

Mayor Khan said: “Many of London’s advances in the application of data and smart technologies are globally recognised. We have clearly taken great steps but I want us to do even more to meet the needs of Londoners.

“As one of the world’s leading technology hubs, we need to be bold and think big, to experiment and try things out that have not been done elsewhere. I see London’s future as a global ‘test-bed city’ for civic innovation, where the best ideas are developed, amplified and scaled.

“To solve the biggest problems our great city faces, I am calling for an ever-more collaborative approach than ever. We need our public services, major universities and technology community to mobilise their resources in new ways and partner with us to make London a fairer and more prosperous place.”