We open this edition with an article from Cllr Ken Browse, Chair of the National Association of Local Councils who outlines his concerns arising from the NPPF and why we need a planning framework for communities. His concern is that national targets of development and house building ride roughshod over the needs of local communities and argues that communities should act quickly to have an adopted local plan in place that fits alongside neighbourhood plans.

Turning to BIM, perhaps the biggest news has been the release of NBS’ BIM Toolkit. This edition boasts two articles from Stephen Hamil – one outlining how the NBS BIM Toolkit has been received around the country and what happens next, and the second describing how the Toolkit is used to support Employer’s Information Requirements (EIR).

Finally, I would like to draw your attention to an article from Malcolm Kent, of the CEA who provides an update on the progress towards new engine emissions legislation. The one aspect of the proposed new legislation which is potentially the most worrying for machine owners is that it would prevent the manufacture of all non-Stage V engines from the date the new stage starts.

I hope you find something of interest in this edition, and as ever welcome your comments and suggestions for future editions. 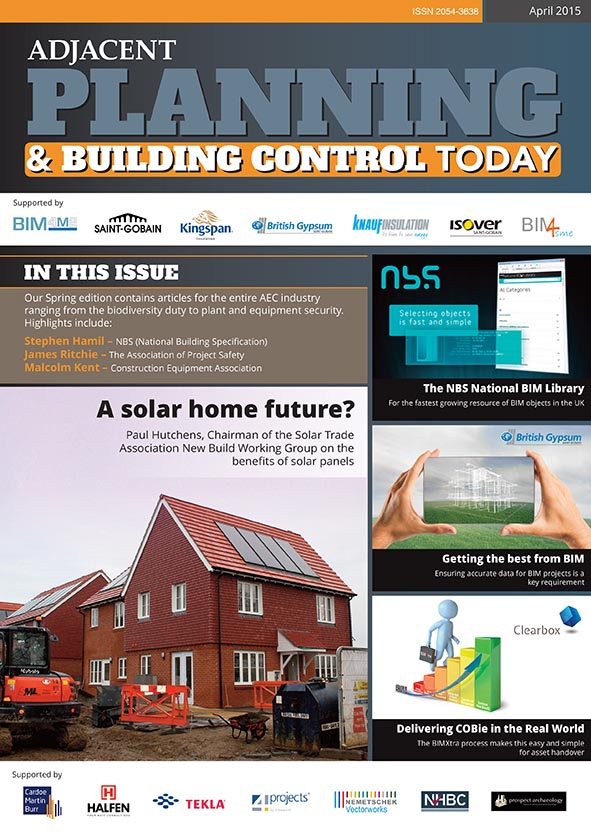 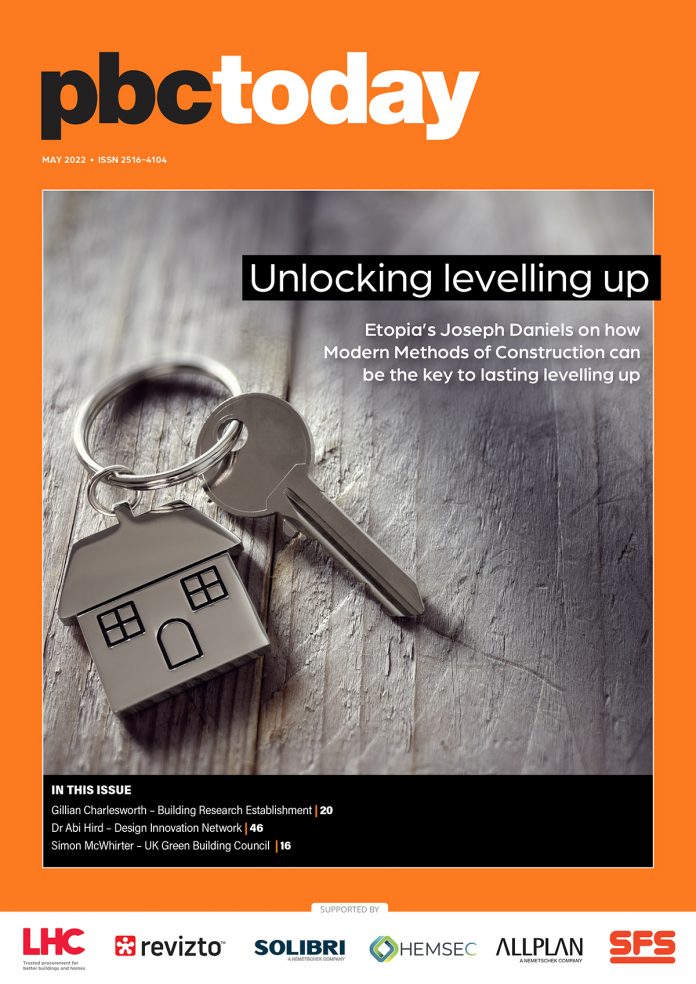 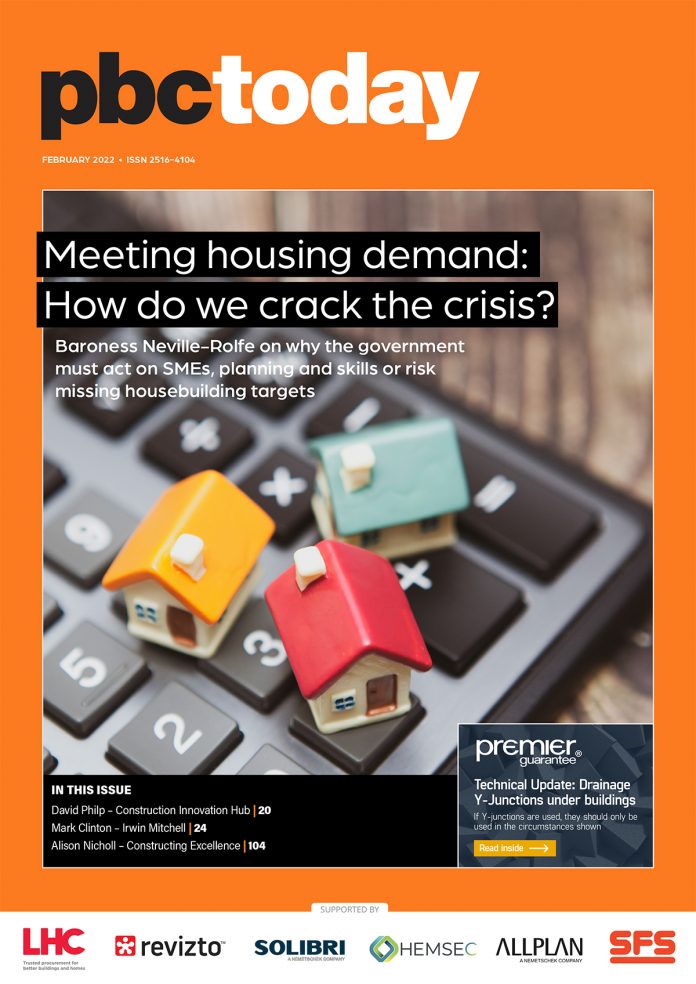