As Automist is a pre-engineered, modular system, more of the installation work can be completed in the factory – following appropriate training – reducing costs and the need for specialist contractors.

On site connection and commissioning are easy too, as Automist is a dry pipe system using flexible hoses, so the system joins between modules and can be installed seamlessly.

Automist can also be installed completely on site by an Authorised Installer, with the modular builder making good, to complete the property.

Why we decided to rethink the sprinkler

We developed Automist because we believed they could be better than traditional fire sprinklers, which have remained fundamentally unchanged since they were invented in the 19th Century.

Automist has been shown to operate up to two minutes before a traditional sprinkler for some fires – tackling fires before they can grow.

Early activation and the unique properties of watermist, help to maintain survivable conditions, reducing the build-up of toxic gas and smoke, the biggest killers in domestic fires, and giving occupants valuable extra time to escape or be rescued.

Automist uses ten times (around 90%) less water, than traditional fire suppression systems and connects to the normal domestic water supply, with no need for a tank or pump room – saving valuable space.

Independently tested to confirm it meets the fire performance requirements of BS 8458, Automist is suitable for use as an alternative to sprinklers in a range of domestic and residential applications. It can be used to meet building regulations and as an elective upgrade to improve fire protection.

Automist is already trusted in more than 10,000 properties, ranging from individual homes to large social and sheltered housing schemes.

As well as being ideal for offsite construction, Automist can be easily and cost-effectively installed or retrofitted in buildings constructed traditionally.

If you would like your homes to include industry-leading intelligent fire suppression, designed to detect fire earlier and activate faster, we’d be delighted to discuss your project or arrange an Automist demo.  Contact Hadrian Garner, on 07709 941945 or Hadrian.Garner@plumis.com. 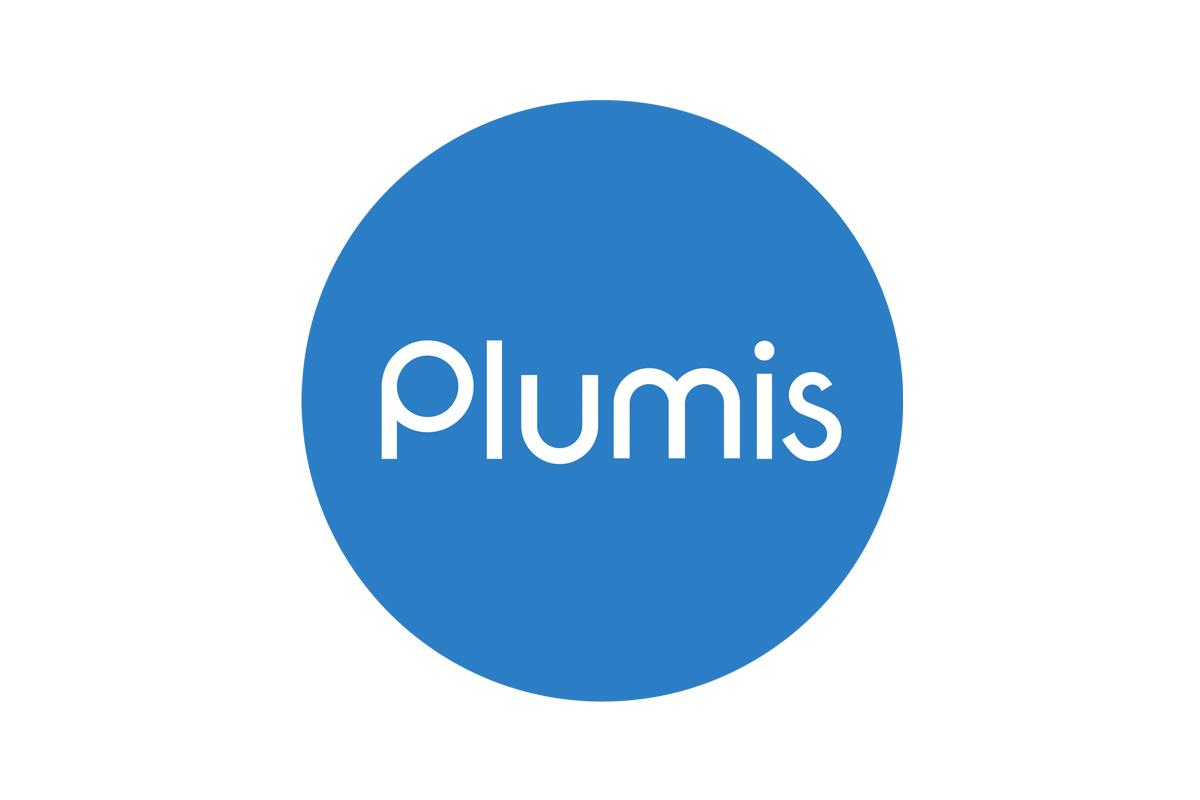 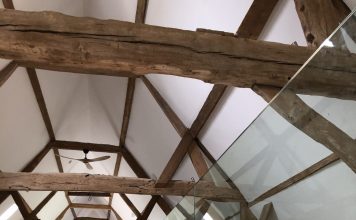 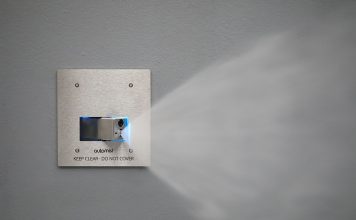 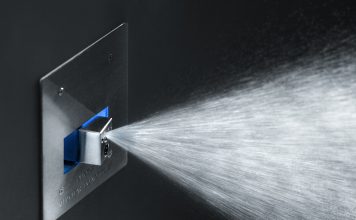