Secured by Design (SBD) was launched in 1989 after two decades of rapid housing sector growth throughout the UK. During these years, the emphasis on construction was meeting demand with little regard to providing built-in security. Many large estates – and smaller ones too – suffered an increase in crime. Anonymity was absolute, escape routes were everywhere and burglary became a growth industry.

In response, the Police Service gave its backing to Secured by Design to ‘design out crime’ to help ensure that new developments and refurbished properties would benefit from police crime prevention techniques as well as the considerable technical expertise gained from working closely with all those involved in setting building standards, giving planning permission and building homes.

We provide built-in security by focusing on two proven principles of crime prevention:

Benefits of designing out crime

The basic principles of designing out crime

Target hardening is crucial in the reduction of crime. Secured by Design has worked with industry for many years to ensure that standards are current and updated to follow emerging crime trends.

Secured by Design also works to promote high-quality security standards in products and now has more than 500 member companies with products that have achieved Police Preferred Specification. These products and companies can be found on the Secured by Design website (www.securedbydesign.com). The SBD membership scheme recognises products that have not only been tested to relevant security standards but, crucially, are also fully certificated by an independent third-party test house accredited by UKAS, which is a more stringent measure than called for within Part Q.

Independent certification is important to ensure continuity of production through ongoing auditing, which ensures production and the delivery on site of a more secure and reliable product. Secured by Design attributes the use of products that are independently certificated to recognised security standards as having been responsible for the consistently high reductions in crime that have been achieved, as verified by numerous independent academic research studies.

The Development Award is a certificate given to building developments which, following consultation with local police designing out crime officers, are built to Secured by Design guidelines and so reduce the opportunity for crime. This Award acknowledges the physical and environmental security measures that have been put in place within a development or building and is based on the guidance documents created by Secured by Design.

Secured by Design recently created the National Building Approval (SBD NBA) scheme, which is aimed at developers and those commissioning new-build developments or major refurbishment schemes.

By joining the scheme, companies gain SBD membership and a bespoke Technical Schedule that provides a description of how Secured by Design’s requirement for physical security will be met for any building or buildings within current or future developments.

In a nutshell, SBD do full due diligence on the company’s supply chain to ensure that all products used meet stipulated security criteria and issue an award that not only shows prospective clients that security is taken seriously, but can also be used as proof that the legal requirements for physical security have been met.

Who we work with

We are governed by a UK-wide representative Board whose members include Chief Constables and we work with senior police officers from around the country. We liaise with National Government and regulatory authorities to set the regulations and standards. Every Police force around the country has designing out crime officers who work closely with architects, developers and local authority planners to advise on new homes, schools, commercial buildings and car parks (through our Park Mark scheme). 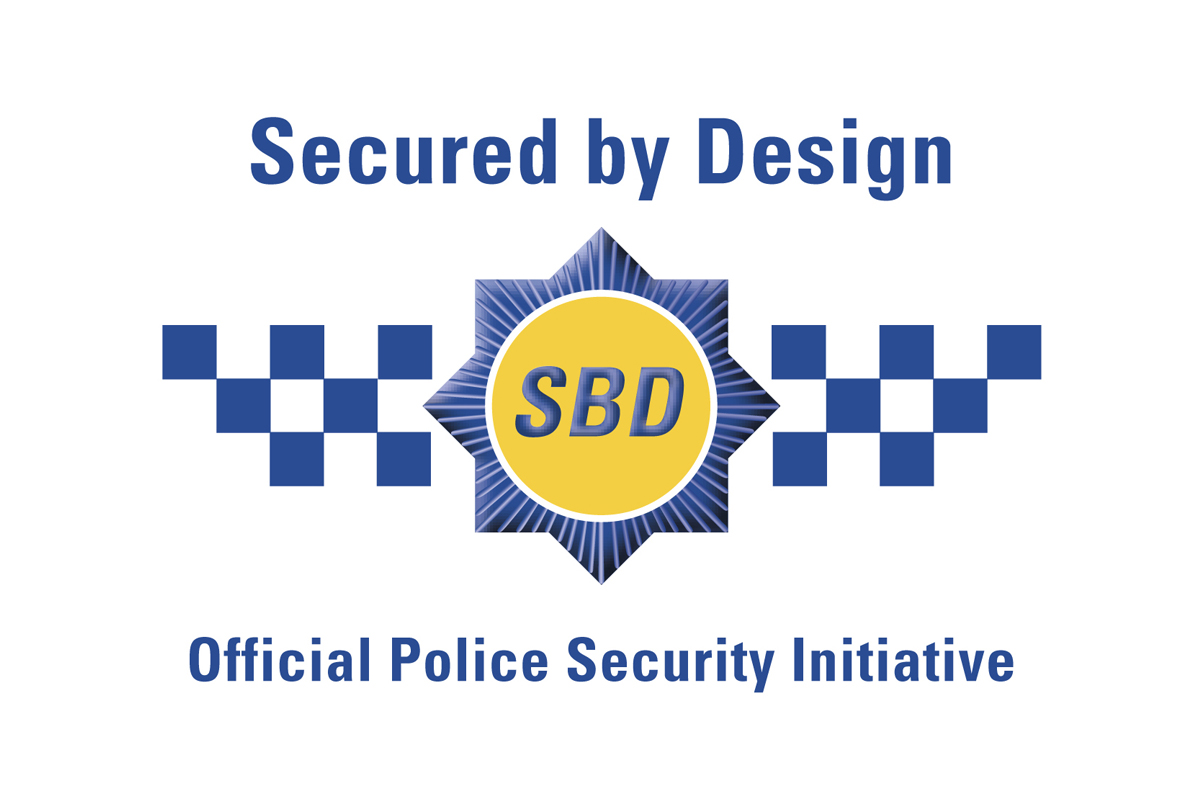 The official UK Police crime prevention initiative that combines the principles of ‘designing out crime’ with physical security. 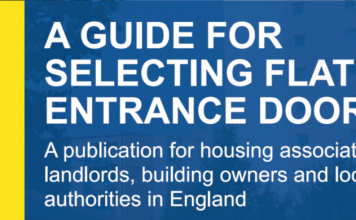 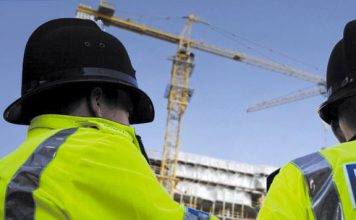 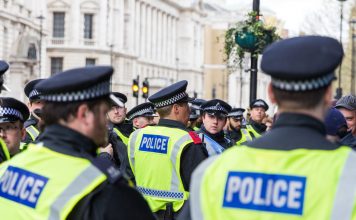 Secured by Design and compartmentation into manageable areas

December 19, 2017
This ebook examines several aspects of fire safety and security, including the growing need to more closely integrate the two 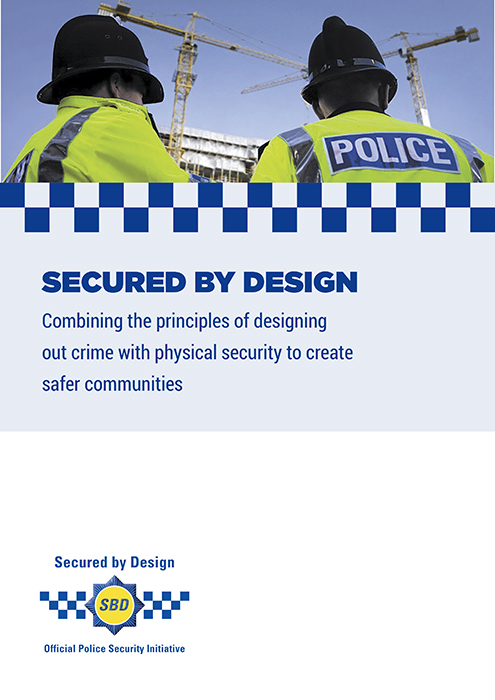 November 22, 2017
This ebook offers an insight into the work of SBD in rigorously testing products to ensure they meet Building Regulations and police-approved security standards, as well as the efforts of Designing Out Crime Officers in forces across the country, who provide advice on incorporating proven crime prevention techniques into the built environment 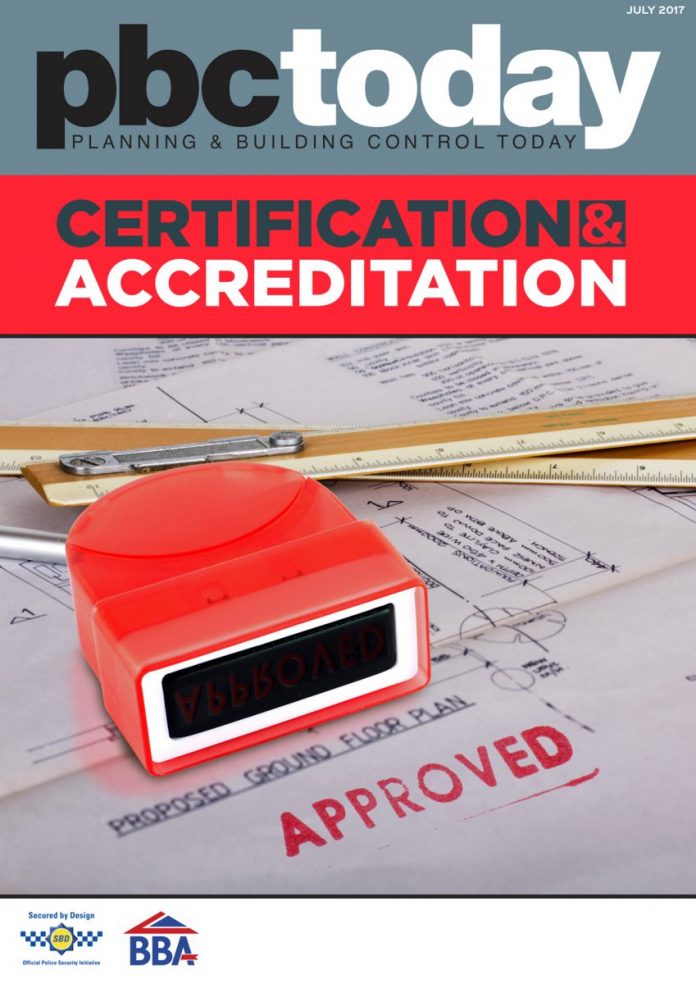 July 26, 2017
The whole purpose of accreditation is to provide confidence to consumers, purchasers and regulators in the competence and impartiality of organisations. Accreditation provides confidence in...
Return to Main Stakeholder Hub