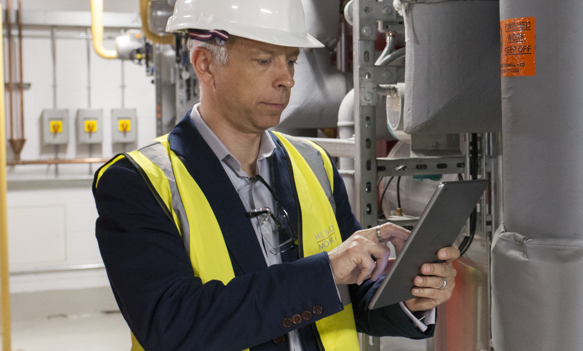 As an international multidisciplinary practice offering design consultancy services for the built environment for over 40 years, UK firm Hilson Moran has significantly increased its investment in collaboration software

A change in philosophy came with the successful implementation of collaboration software Bluebeam Revu®, as the firm embraced technology and customised its usage to open a new chapter in the industry-leading firm’s timeline.

When Hilson Moran first rolled out Revu, the firm went from 10 licences to an enterprise-wide set of 229 licences within a calendar year. Engineers quickly gravitated towards the sophisticated PDF markup technology in Revu, drawing review, batch overlay, and even custom tool sets, which “the lab” designed exclusively for use by Hilson Moran. Paper use also greatly declined, saving the firm money in the form of lower printing and shipping costs for drawing approvals.

“As a company we do measure how much paper we use across the business. We’ve done that for the last three or four years now, and it’s a fact that we are using less paper. Reducing that constantly about 30% over three to four years.”

“That’s certainly something that we did early on in terms of adopting the Bluebeam Studio feature. We did have two projects very similar to one another for the same client. The first one, which was done a year earlier, was really designed using the traditional sort of methodologies, so engineers really had their thoughts together. They drew and sketched their own systems and then merged them together. We had workshops and discussions about how to coordinate those.

“There’s going to be some real benefits once we start engaging with external partners, whether it’s architects, or structural engineers on the project, or even clients as well. We see huge benefit in that, and I think we’re pretty much there to do that on projects now,” elaborates Ugarow.

“Given the 60% efficiency increase in production, earned by using the Revu application’s Studio and Studio Prime on projects, working and communicating with project partners will only get easier, giving Hilson Moran a clear advantage within the highly competitive construction industry. 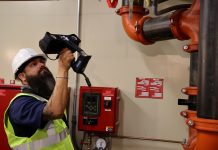 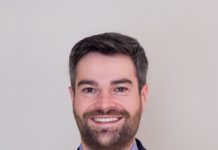 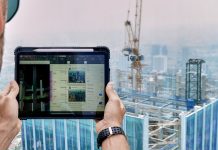 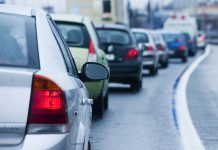 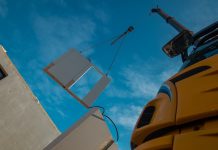 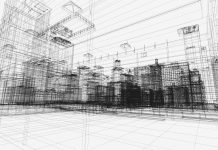 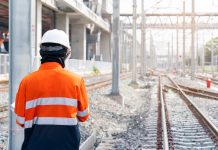