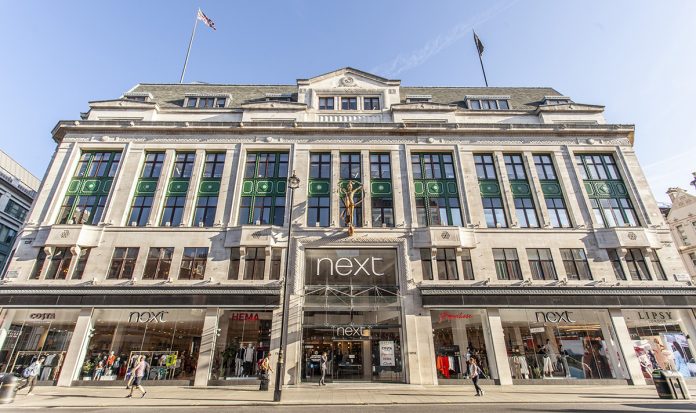 Good project planning paid off for Elecosoft’s customer Sir Robert McAlpine on the award-winning construction project at the former Plaza Centre at 120 Oxford Street in London. The excellent programme and client management paid dividends. Joseph McNeil not only won Gold in his category at the Construction Manager of the Year Awards, but walked away with the overall title too. He is now a prestigious award-winning construction project manager and has been appointed as the team leader for a new group working with the same client.

The project delighted first the client and next its incoming tenant. After the 82-week, £10m project concluded, it had generated £3m in further revenues for variations and additions, finishing at the practical completion date after these changes.

Although it had originally not won the tender, Sir Robert McAlpine was called back in for the project to reconfigure and refurbish a large section of the former shopping centre after the original contractor went into administration.

The company was glad to get the chance, although by then all the tender programming was out of date. The start date had shifted and every timeline was different, so everything had to be recalculated. There were surprises in store too. The re-planning was done with the help of Elecosoft’s construction planning software, Powerproject: “When the client team adopted their chosen route, we easily updated the programme using Powerproject to forecast and schedule the way ahead.”

Surprises and opportunities throughout

Just when the team thought they were back on track, the inevitable happened and they encountered issues that would impact the timeline. They uncovered the steel frame, only to find that it would require twice the volume of welding and connection preparation than originally foreseen.

This was just the start, with an estimated 200 additional instructions and changes during the 14-month build, which required constant re-analysis and reprogramming. With these ongoing changes to the schedule, the construction planning software was in constant use. Simulations of variations to the target and contract programme provided reliable impact assessments and helped to communicate clearly with the client.

Critical insights for the client

Joseph believes the software helps clients to fully comprehend what the contractor is trying to get across: “You can break things down into sequences and show them graphically, and it helps people see them far better. There is no better way than Powerproject laying that out in ways people can understand.” 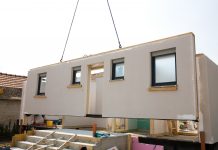 A call to arms – modern methods of construction for all 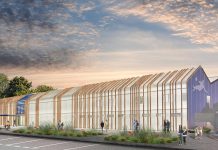 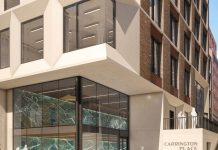 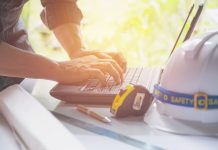 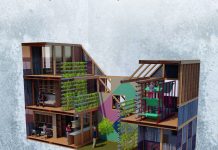 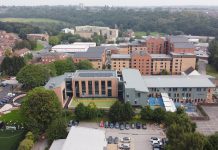 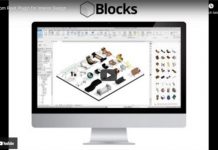 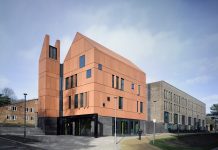 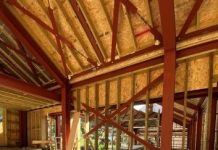