Home BIM News Series of BIM events to be hosted

The first event in a series dedicated to BIM will be hosted on the 14 October. The events, which aim to inform and help BIM beginners to gain confidence, will run over a series of months.

The London and SE BIM Regions in association with the University of Westminster will host seven events, finishing in March 2016.

The events will each comprise of a variety of experts, able to offer unique perspectives on BIM. It will be filmed by the B1M.

The sessions will be as follows:

The BIM Regions form part of the BIM Task Group and were set up to raise awareness of BIM. It was previously branded as the Regional BIM Hubs.

Places are limited on the seminars, but priority will be given to those who attended previous events. For more information visit here. 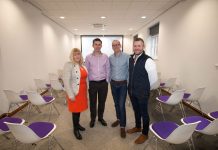 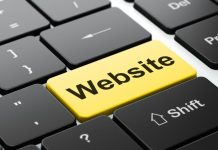 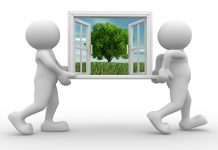 BIM Level 2 – a window of opportunity 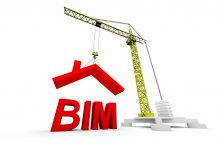 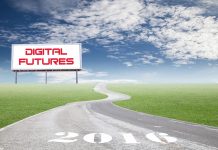 The road to our digital built future 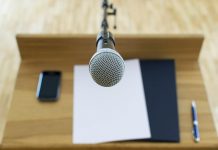 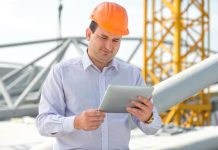 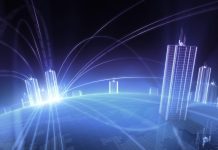