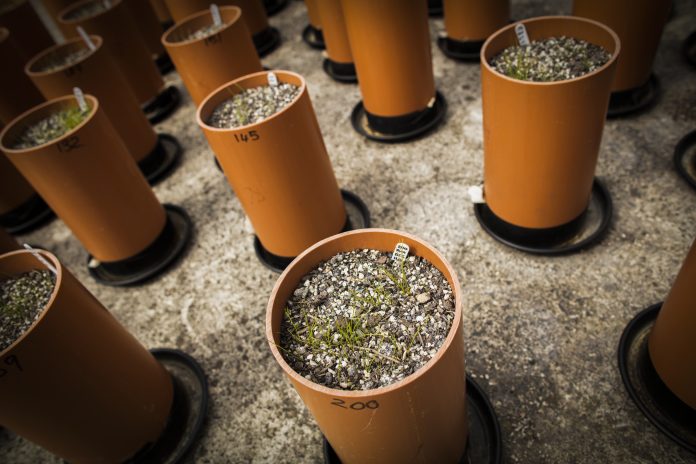 Professor Mark Fitzsimons and Dr Kate Schofield, from the University of Plymouth, explain the aims and objectives of ReCon Soil, a €2.5m project bringing together scientists, industry and educators to revolutionise how waste material from construction projects is managed

Healthy soil is at the heart of agriculture and key to maintaining quality food production. Soil is also the largest carbon store on earth, helping to mitigate the effects of climate change and preserve biodiversity. But our soil is under threat.

The pressure of population growth and increasing consumption means we are demanding ever more from our soil, and generations of intensive agriculture and land management practices have contributed to its degradation.

In 2019, the Environment Agency estimated that 2.9m tonnes of topsoil are lost annually to erosion across England and Wales. In addition, approximately 1bn tonnes of soil and aggregates are sent to landfill as a result of construction activities, with no measures in place to prevent construction waste ending up in landfill; something recognised in the Waste Strategy for England (2018).

The financial and societal costs involved are eye-watering.

Our calculations, using both industry and government data, suggest the construction sector is currently paying over £3bn per annum to dispose of waste soil from building sites across the UK and France.

This figure is based on the rate of soil disposal to landfill in the two countries (26% of total input in the UK and 17% in France) but also takes account of fees, tax and transport, depending on the contamination level.

We know from discussions over many years that the construction industry wants to find new ways to reuse waste soils safely, especially where it contributes to reduced carbon emissions and acts as a low carbon technology.

And we believe this new project can go a long way towards diverting soils from landfill – and identifying other waste streams that may be reused and recycled as components for a healthy soil.

ReCon Soil is a €2.5m project, supported by €1.8m from the European Regional Development Fund via the Interreg France (Channel) England programme. Running from April 2021 until June 2023, it brings together a number of organisations at the forefront of soil research.

Here at the University of Plymouth, we have over a decade of expertise in the design and manufacture of reconstructed soil, working with partners including the world-famous Eden Project. That work has included measuring the effectiveness of soil recipes, working with industry and agriculture to ensure that they are sustainable and fit for purpose.

Together, we will be developing and rolling out at least three new soil recipes made from suitable, locally sourced construction waste, dredged sediments and agricultural by-products. These recipes will initially be thoroughly investigated in laboratories, and then further assessed in the field at sites in the UK and France, to monitor their effectiveness and potential environmental impact. The data from those studies will then be incorporated into blueprints detailing when and where the soils can be deployed, and any amendments needed to ensure their effective deployment.

However, a key element of the project is to work with the construction industry from the beginning so that any solutions are not just developed for the sector but in direct partnership with it.

At present, it is not uncommon for soils derived from construction projects to be considered wastes. We want to change this view and encourage the sector to see soil as a valuable and important resource. In order to do that, however, we need to understand the interests and motivations, and ensure that any protocols that we develop are realistic, achievable and sustainable.

To that end, in tandem with the scientific developments, we intend to establish five new low-carbon technology networks – with members from the construction, agricultural, conservation and public sectors – and train 200 workers, helping to take reconstructed soils from research to commercialisation.

We also know that creating a product is often one thing but ensuring it is deliverable and aligns with industry and government regulations can be quite another. And at the moment, there is a lot of regulation surrounding the movement and redeployment of soil.

But through the ReCon Soil project, we aim to develop a protocol to help assess and ensure the biological, chemical and physical safety, and suitability, of soils so that they may be readily redeployed and recycled to suitable receiver sites.

The project also aligns with the UK Government’s 25-Year Environment Plan, which calls for improvements in the approach to soil management and states that, by 2030, all of England’s soils should be managed sustainably. It also responds to the action plan provided by the European Green Deal, which calls for a new growth strategy to make Europe the leader in – and provider of – green technologies worldwide.

In an era when the impacts of environmental and climate change are never far away, the development of reconstructed soil to sustain our planet and its population has never been more important – because, in short, soil is a cornerstone of life.

It is conceivable that the global soil crisis will be one of the items on the agenda when global leaders gather for the G7 summit, just down the road from us in Cornwall, this June.

Reconstructed soils can unquestionably be part of future solutions to soil health and climate mitigation, and this project offers the exciting prospect of focussing the scientific and practical expertise of the project team to develop healthy soils that can be rolled out in the UK, France and beyond. 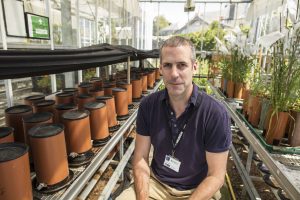 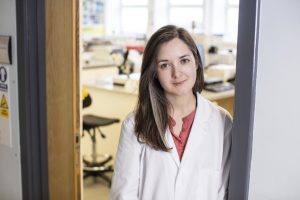 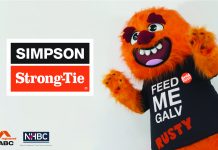 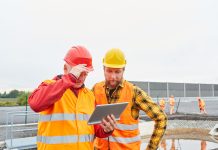 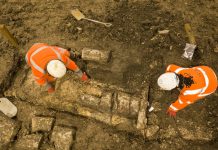 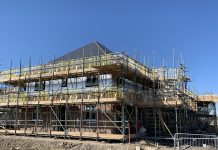 How can the housebuilding industry prepare for 2025 Future Homes Standards? 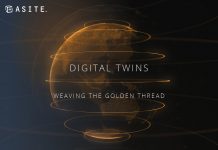 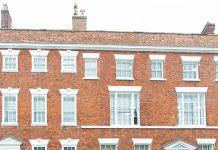