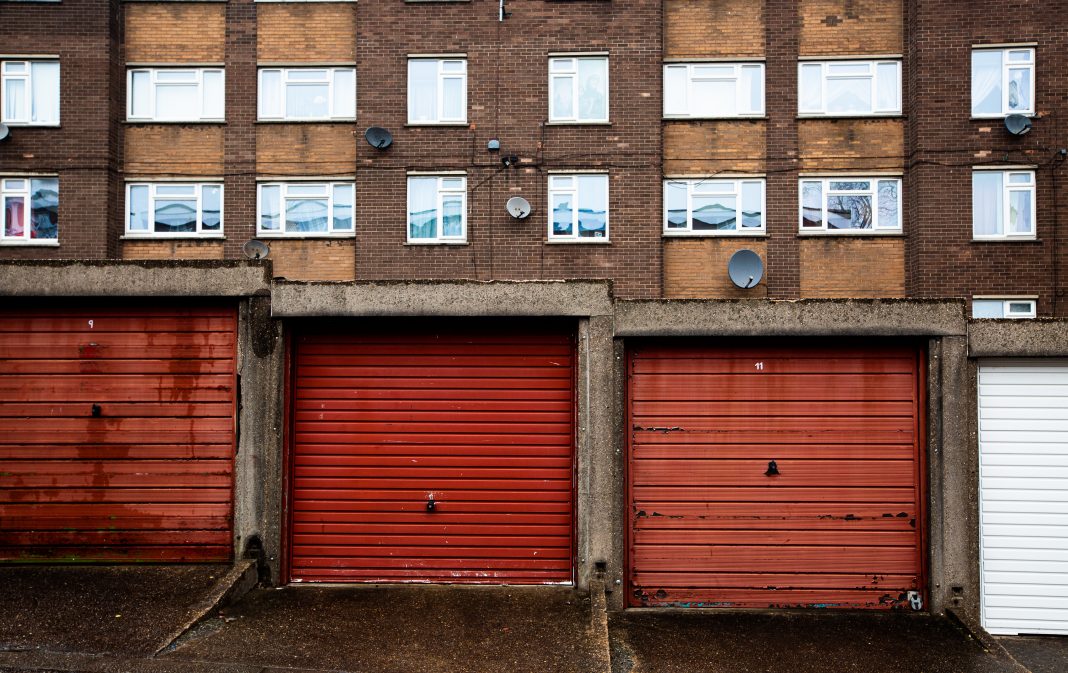 If a week is a long time in politics, then the long-delayed introduction of the Levelling Up & Regeneration Bill (LURB) – introduced by (previous secretary of state) Michael Gove on 11 May – now seems like a lifetime ago. Lichfields has been taking stock of where the bill is up to, and ask where does it currently stand at the committee stage?

Greg Clark has been appointed as the new secretary of state, returning to the post as an experienced pair of hands and signalling the continued priority that the government has placed in seeing the LURB through. This has not been the case for all prominent policy areas, notably the Online Safety Bill.

From the start of the bill’s progress, it has been clear that the slow burn has given civil servants the opportunity to consider how secondary legislation, policy and guidance will fit into the picture – the form it will take, what it will cover and consultation opportunities – as the bill progresses. As such, amendments to the bill have been incremental and it will be through non-legislative policy changes (for example, changes to the NPPF) that much of the direction of travel will be set, as much as what comes through in the bill itself.

On the bill’s second reading in the House of Commons (8 June), the dissent was clear from backbench MPs. Amendments proposed include legislating against five-year housing land supply and a presumption in favour of development and providing for third party right of appeal. As ever, planning reform gets heavily scrutinised from around the House and significant changes expend political capital at a crucial time across the major parties.

The bill is now in (the Public Bill) Committee. At this stage, amendments for discussion are selected by the chairman of the committee and members of the committee discuss and vote on these amendments. The committee can take evidence from experts and interest groups from outside Parliament. It is therefore at this stage that constructive feedback from the industry can contribute to the bill achieving its aims. 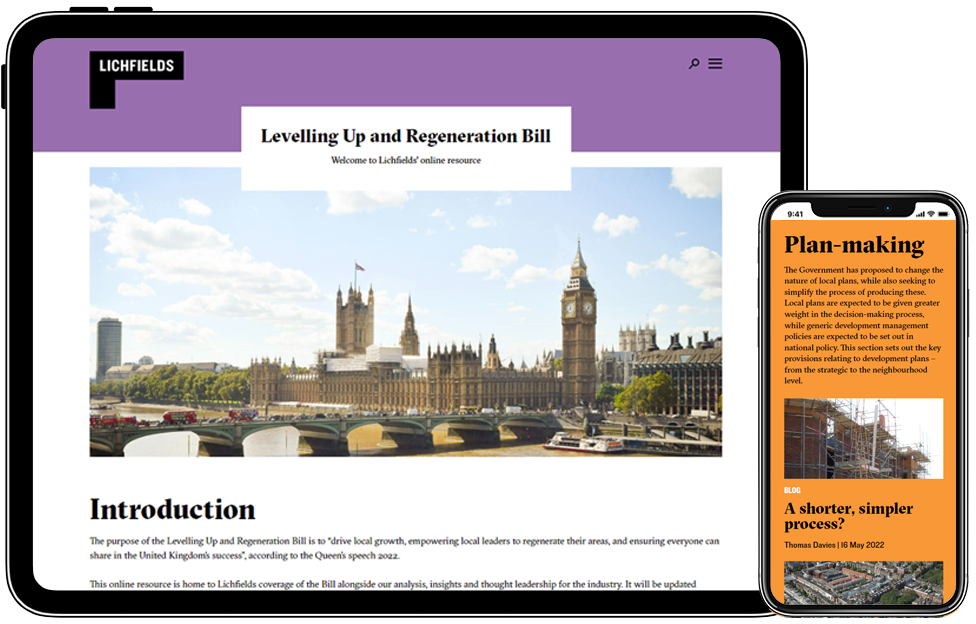 From a planning perspective, the committee’s criticism has been more measured than it was on second reading, but with no less scrutiny. In addition, the recent letter from the chair of the Levelling Up, Housing & Communities Committee, Clive Betts MP, raised a series of concerns that provisions in the bill (around the NDMP) amount to a “centralisation of the planning system”.

However, new housing minister Marcus Jones says that the secretary of state has reiterated his predecessor’s assertion that the national policies will provide a useful way to simplify local plan making and a necessary safeguard against out-of-date plans.

Upcoming changes to the NPPF

Another upcoming update that will likely have significant effects on planning and housebuilding is the upcoming changes to the NPPF, with the prospectus policy paper expected later this summer. Originally (in the LURB ‘further information’ published at the time), the prospectus was going to include the government’s “position on planning for housing”. If this proceeds in the same manner under a new secretary of state, this could mean there is a consultation on the wider suite of housing policy approaches. 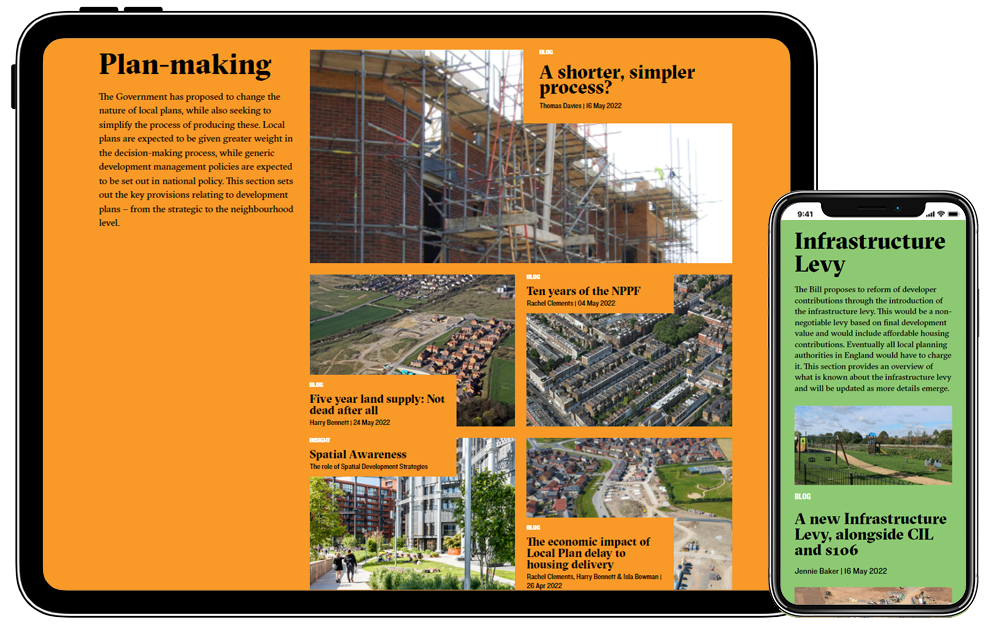 However, given the different Conservative leadership candidates have offered contrasting approaches to planning and housing policy, this element might be shelved until there is a new prime minister in place to allow the rest of the bill to pass. The potential of a future change to any standard method for calculating local housing need is also further complicated by the often-misinterpreted initial results from the latest Census regarding household formation.

The progress of the LURB therefore seems to have been kept afloat without dropping momentum despite the backdrop of recent political upheaval. In part, this appears to be due to the government’s commitment to the agenda and in part to its relatively benign impact on planning in general. Perhaps the most illuminating and impactful elements about how the government sees planning reform will be set outside of this bill, through the NPPF. Lichfields’ analysis of this will be ongoing throughout the summer and beyond. 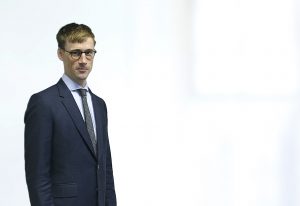