Vocalink, a Mastercard company, has been leading the way in the payments industry for nearly 50 years. It designs, builds and operates industry‐leading bank account‐based payment systems and its technologies power the UK’s real‐time payments, settlements and direct debit systems. The company pioneered the UK’s first network of ATMs and now powers over 70,000 ATMs across the country. In 2016, Vocalink processed over 90 percent of salaries, more than 70 percent of household bills and almost all state benefits in the UK. No wonder security is a major priority for the company. 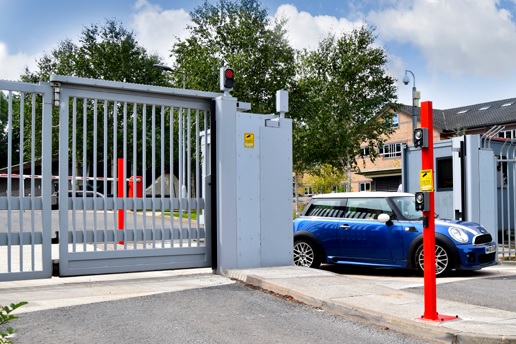 Physical perimeter security is often the first line of defence against a malicious attack and so in order to protect its critical infrastructure, premises and staff, Vocalink needed to update its existing system at one of its major UK centres, which had become out of date and no longer met stringent security standards on its own. David Barclay, Head of Physical Security at Vocalink commented; “As an organisation that deals with huge amounts of sensitive and financial data, security is paramount. We needed a physical perimeter solution that would protect our buildings, assets and people and give us peace of mind on a daily basis.” 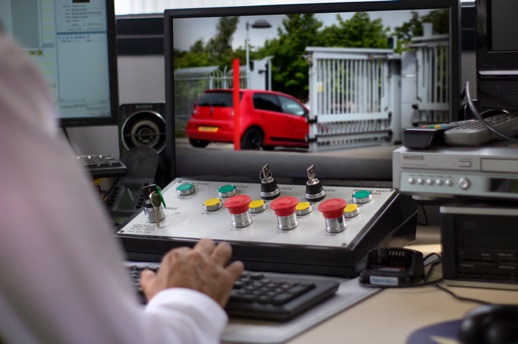 Vocalink turned to Heras, one of the leading perimeter security specialists in the UK to discuss its needs. Heras quickly understood Vocalink’s requirements and recommended a high security solution that would provide the best possible chance to deter, delay and detect unwanted intrusion while simultaneously enabling controlled access for authorised parties. Vocalink appointed Heras to manage the entire process from scoping, survey and drawings to manufacture and installation.

During installation, the site could not be shut while the civil and digging works were carried out. Therefore, Heras devised and agreed a method of work that would allow at least one lane of traffic open to give access to personnel and other authorised entrants. After the initial project discussions with Vocalink, Heras completed the project in just 10 weeks. David Barclay, Head of Physical Security at Vocalink said; “The installation of the gates was done with professionalism and care, it was easily identifiable that this team took pride in their work and did not rush just to finish on time. The installation was fine‐tuned and tested numerous times to ensure that both Heras and Vocalink were satisfied and were able to sign‐off the installation.” 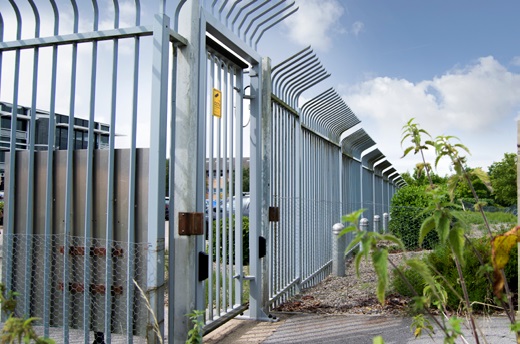 Vocalink wanted a new high security solution that would protect its business from physical attack or intrusion and any associated risk to highly sensitive customer and financial data stored within the site ‐ and Heras has delivered. Vocalink’s new high security perimeter protection system has provided a robust solution that meets the company’s rigorous standards. The system has limited the potential of disruption, intrusion, attack, while allowing secure entry for personnel, who now feel safer in their workplace. Vehicle entry is now controlled, secure and efficient. For more information visit heras.co.uk/casestudies 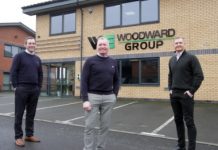 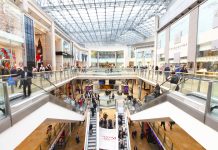 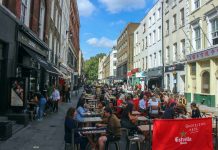 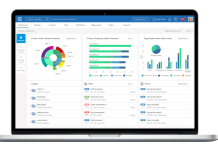 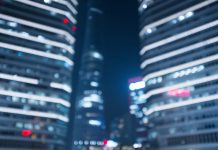 How intelligent buildings can guard against terror 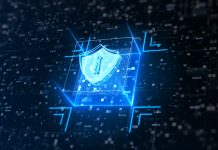 Keeping up with data laws in construction 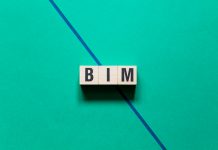 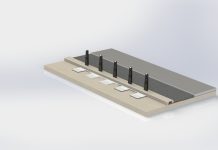 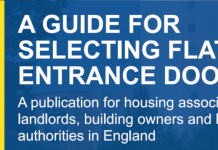 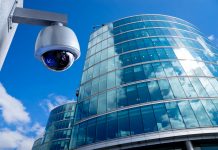