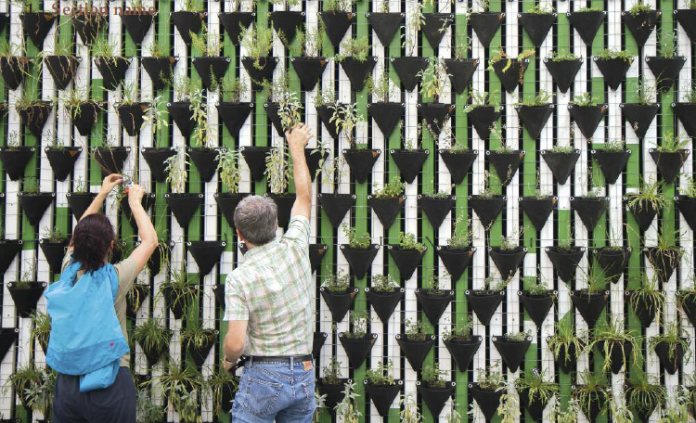 As cities around the world continue their rapid expansion, so the need for them to promote greater urban health, productivity and social serendipity becomes more urgent. It might not spring to mind as an obvious approach, but neuroscience can in fact unlock a deeper understanding of how our cities function and thereby help us to make them innovative hubs of human wellbeing. But how?

Merriam-Webster defines neuroscience as “a branch of science that deals with the anatomy, physiology, biochemistry or molecular biology of nerves and nervous tissue and especially their relation to behaviour and learning”.

Or, to paraphrase: it is the study of how complex organic systems are wired up to behave and learn. Which perhaps doesn’t make its relevance to cities immediately obvious, especially if we go by Merriam-Webster’s definition of a city as simply being “an inhabited place of greater size, population or importance than a town or village”.

But that definition doesn’t truly capture the full breadth and depth of what a city is. Especially if your goal is to understand, on a deeper, more holistic level, how cities behave and learn and, by extension, how they grow and succeed (or indeed fail).

So, what are cities?

The idea that cities are, in their own way, complex natural organisms isn’t a new one. It can actually be traced as far back as Aristotle, who suggested that cities are “a creation of nature” of which we are “like a part”. Jump forward a few millennia and the notion that cities are natural, inevitable structures on which humans coalesce and thrive as natural organisms still has currency. As consumers of resources and energy, and producers of organisational structures and waste, they have a clear counterpart in biological organisms.

In fact, in the introduction to our Neuroscience for Cities Playbook, Nick Tyler CBE FREng, Chadwick Professor of Civil Engineering Faculty of Engineering Science at University College London, says just as much: “Often, when we think about a city, we think about it on a grand scale and mainly in terms of buildings and tall structures. However, I don’t see it that way: a city is people. We should think about the city not at the scale of buildings, but at the scale of people.”

All of this points towards the notion that neuroscience might present a treasure trove of insights when it comes to city development – no matter where in that matrix you happen to operate.

If cities are indeed the intricate sensorial ecosystems that connect people for the survival of culture and society then neuroscience can help us build them. It affords us a detailed understanding of how people from a wide variety of perspectives can create their individual-yet-collective life in cities, forming as they do the city’s “molecular biology of nerves and nervous tissue”.

Furthermore, with neuroscience we can discover how to help people respond to their sensorial perceptions so that these city ecosystems can really work for them.

Neuroscience research has shown that an increase of 10dB in noise (from the noise level of a dishwasher to a vacuum cleaner) decreases worker productivity by approximately 5%. Light, meanwhile, can optimise brain function during specific cognitive tasks, especially those requiring sustained attention (what is commonly known as focus). It’s also been shown that workers in high-performing, green certified buildings score 26.4% higher in cognitive tests (since managing the effects of excess heat competes for additional resources, contributing to lower cognitive performance).

These insights have obvious, immediate applications for those developing and managing public or private real estate – at present, just 57% of employees globally report that their workplaces enable them to work productively.

Once again, there are immediate and obvious applications of these insights to spatial planning, signage and other aspects of street scene services. In an era when high streets are struggling to compete with online retailers, more navigable, welcoming town centres might well encourage shopper engagement and repeat visits.

There is, however, an urgency to this argument too. We need to start employing the granular insights neuroscience affords us to rapidly improve the health and wellbeing of our cities.

Research worldwide shows that while the prevalence of mental health problems is greater in cities than in rural areas, the full scope of determining factors is not yet clear. Both urban and rural environments are complex ecosystems with many variables, and it would be an oversight to assume that ‘city life’ is a central driver of mental health-related illness.

Nonetheless, certain toxins (produced by traffic, industrial parks), environmental stressors (noise and light pollution), climate conditions (urban heat islands) and social conditions (isolation), all of which are interlinked with cities, have been found to contribute to mental health and city wellbeing problems.

All of which suggests that we’re just at the tip of the iceberg when it comes to an in-depth understanding of the complex connective tissues and nervous systems that underpin the fabric of our cities – and that neuroscience might well be the key to the knowledge we need to reimagine cities into healthier, more prosperous, futures. 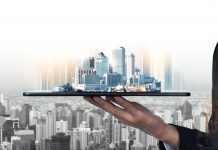 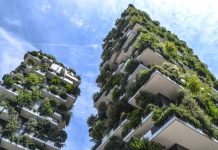 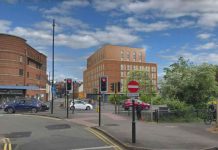 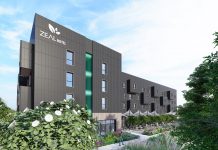 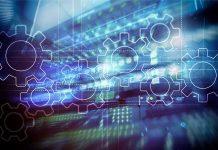