Home BIM News Why did we bother with BIM before BIM? 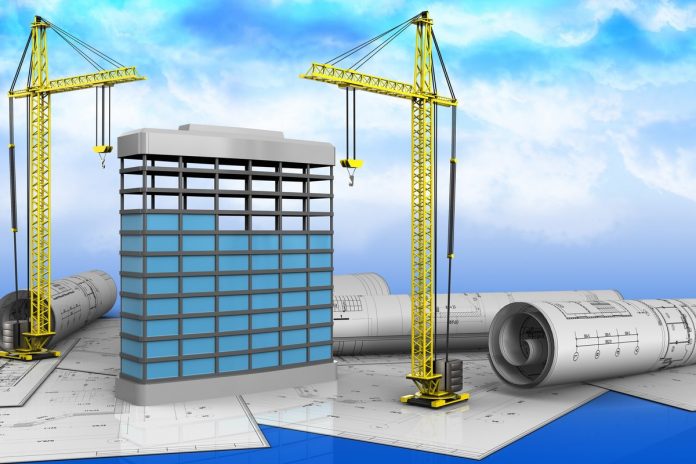 Moving from a 2D world to 3D can help beat inefficiency traps before adding more value through the BIM process as outlined here by Lee Mullin, Technical Specialist at Autodesk

Over the last 15 years, BIM has gone from an industry buzzword to a mandated and recommended way of working in an increasing number of countries. The number of BIM enabled practices has been steadily growing, yet survey after survey finds that the overall percentage is still lower than you would imagine given the media buzz. Indeed, ‘high’ BIM projects are still in the minority.

Flashback to 2005, and I clearly remember sitting in a small office in Sheffield at Navisworks Ltd, discussing BIM. Is it a ‘fad’ we wondered or was this something we should embrace? Of course, we were unaware at the time how integral our software solution would be for BIM use and adoption. Back then, many customers just used our tools as a simple 3D model viewer, allowing the user to explore the model and understand the space it defined.

The use, understanding, and adoption of 3D modelling has rapidly increased in many projects. Today contractors work with a wide variety of information; from full, information rich 3D models, to scanned hand drawn PDFs of electrical plans. I often speak to contractors who worry that those who haven’t adopted new ways of working will be the weakest link in their supply chain. This represents a real threat for those that are yet to adopt new tools and processes: the electrician who continues to hand draw schematics probably won’t be the first choice to deliver COBie next month. As an industry, it’s important for us to encourage people to make steps on the journey. It starts with digital drafting, before making the progression to 3D modelling, and from here the possibility for rich data based design opens up. We can show the value of this progression as companies realise more benefits with every step.

Over the last fifteen years, our AEC customers have increasingly shifted their design tool of choice from primarily 2D tools such as AutoCAD to parametric 3D modelling tools like Revit, and today they continue to enhance their BIM workflows with the additional tools available, such as those in the AEC Collection. These changes started taking place long before governments or clients were demanding BIM; our customers made the move simply because of the efficiencies they could achieve. Whereas in a traditional 2D world you would need to draw a plan view, elevations and sections individually, Revit allows designers to model in a familiar 2D world, with sections and elevations being generated automatically. Put simply; our customers were able to beat one of the biggest inefficiency traps they faced on their projects: where previously one small design change would require changes in multiple views and sheets, with 3D modelling this issue was all but eliminated. Now, the live parametric design model could be updated in all of your views and sheets at once.

In this benchmarking study from a few years ago, it shows overall savings in time of approximately 50% for the entire workflow, even more time savings were found with revisions to the master document; changes that would take 29 hours in AutoCAD only took 7 hours in Revit. Since then tools like the visual programming tool Dynamo have helped automate workflows even further.

Of course, moving to an environment where everything comes from a central model requires training and discipline, so as not to slip back into old habits. It may seem like a quick fix to revert to old skills to get a quick detail or finish off of a sheet. Do this multiple times in a day, week or month, however, and the multiple quickly builds up. Before you know it, you’ll be managing a lot of rework with every design change, a significant factor in increasing project costs and delays.

As buildings and infrastructure projects have become more complex, clash detection has paid for itself many times over. From the early days of using a lightbox with drawings laid over each other to manually search for clashes, to today’s technology of automated 3D checks, our customers have seen huge benefits. They’ve reduced manual work and caught mistakes early thanks to checks with each iteration of the design, not just at the end of the fortnight. Cloud technology and innovation are allowing the focus to move more towards clash avoidance, with the ability to link live design models as underlays to the design environment. This allows us to prevent clashes before they even get designed.

This sort of workflow isn’t new: imagine designing a car or a jet engine and having a 3D model with tens or hundreds of clashes before manufacture! It may be possible to fix some of those problems while assembling that engine, but you will waste time, effort and money. Why haven’t we adopted the same methodology of frequent design checks in our building and infrastructure projects sooner? One of the key reasons we historically haven’t is down to how buildings and infrastructure are procured. These contractual arrangements often work to discourage collaboration, despite the low margins this leaves many in the process.

Often contractors will take on the risk, and they should be encouraging their consultants and subcontractors to do those design checks against other disciplines. Some see allowing those design changes as a way to make money back at the end of a contract. Of course, many contractors will look to claw back money back from the design changes that cause serious delays or problems, but often the hundreds of smaller issues on site that are resolved by small design changes do not get claimed for. Once you add up the costs of labour, plant, materials, and time that could be spent working on something else, often contractors pay out much more in these small bits of rework than the six figure sums claimed back through the courts.

So as you can see, wherever you are in the building and infrastructure supply chain, there are huge benefits to be gained for your projects (and your business) through the proper application of BIM. Wherever you are in your BIM adoption journey, every project faces inefficiency traps that can destroy profitability and client satisfaction. With the right workflows, tools and processes in place, you can beat these inefficiency traps. 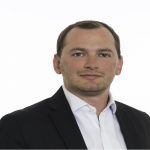 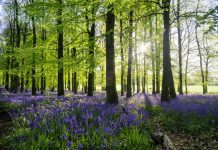