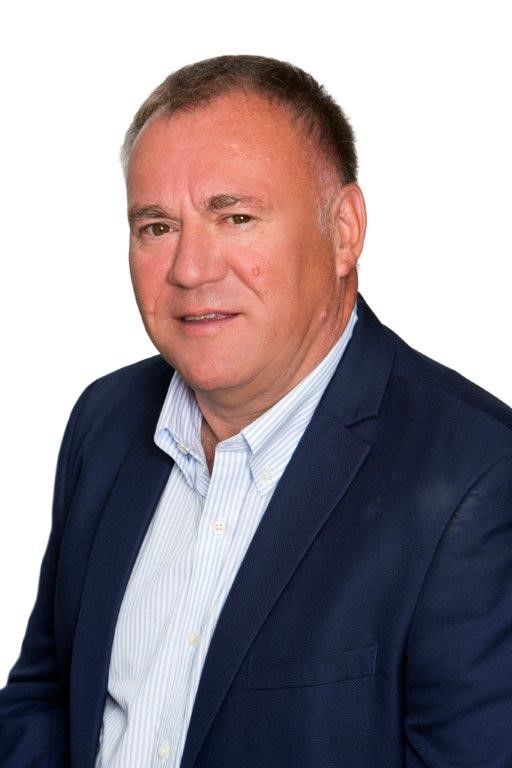 The Hackitt Review made a number of recommendations that will improve safety throughout the lifetime of a building. However, argues Paul Wilkins, it got it wrong on the role of private approved inspectors

As chair of the Association of Consultant Approved Inspectors (ACAI), I welcomed the overall aims and spirit of Dame Judith Hackitt’s independent review of building regulations and fire safety, which was launched in response to the tragic disaster at Grenfell Tower in June 2017.

Dame Judith published her final report on 17 May, having already warned that the current regulatory system for high-rise buildings is not fit for purpose.

She identified the key issues behind the “deep flaws” in the system as: ignorance, with guidance often unread, misunderstood of misinterpreted; an overriding motivation to do things cheaply and quickly; a lack of clarity around roles and responsibilities; and inadequate regulatory oversight and enforcement.

The ACAI, which represents over 90% of all accredited building control bodies in the private sector, supports most of the recommendations in the review, particularly around the need for residents to have a stronger voice; a clearer, more transparent specification and testing regime for products; and the call for contracts to specifically state that safety requirements must not be compromised to reduce costs.

These and other recommendations will go a long way to improving safety throughout the lifetime of a building.

However, after being an active participant in the review, including meeting with Dame Judith on several occasions and taking part in one of the final working groups, the ACAI is surprised and disappointed at a number of points in the final report, which we believe undermine the aim of creating safer buildings.

What the review says

This would be carried out as part of a Joint Competent Authority, comprising Local Authority Building Standards, fire and rescue authorities and the Health & Safety Executive, whose primary role would be overseeing building safety within HRRBs across their lifecycle.

The review noted that the unique competitive environment between AIs and LABC has led to better overall standards of service. It also welcomed a commitment from the ACAI and Local Authority Building Control to work together to define a common approach to competence.

The ACAI absolutely rejects the review’s assessment that some building control bodies, including AIs, accept substandard work because of potential future working relationships. We have seen no evidence for this claim.

The approved inspector system in its current form has been around for over 30 years. In that time, it has evolved into a highly competent, effectively resourced service that is underwritten by insurance and regulated by the Construction Industry Council’s Approved Inspector Register. The CICAIR is designated by the secretary of state and registers AIs for a five-year fixed term, during which an independent audit is carried out.

There are many other industries where the private sector is incorporated into the regulatory system, including automotive (MOTs), aviation (Airworthiness Checking) and the maritime industry (Boat Safety Certificates).

Dame Judith’s recommendation that duty holders should not be able to choose between AIs and LABC on HRRBs over 10 storeys and all other multi-occupancy buildings, relegating AIs to the role of optional client consultants, risks creating more confusion in the system and will not deliver safer buildings. There are several reasons for this:

Removing them from the approval process will put further strain on already under-pressure local authorities, who may struggle to increase their capacity to deal with the extra workload at a time when the government is pushing to ramp up the number of new homes across England.

Complaints to the CICAIR are very low, ranging between five and 13 per year over the last four years – a maximum of 0.01%. Even if we include complaints made directly to AIs, the number from the performance indicator was only 368 in 2017 – or 0.3%. These are the lowest in the building control industry – and none of the complaints related to HRRBs.

Indeed, Dame Judith herself acknowledged the “very valuable contributions” of AIs in the oversight of building standards.

At a fundamental level, restricting choice and competition in the approval process will reduce the sector’s dynamism, cause delays and, most importantly, will not improve building safety.

Again, the review acknowledged that increased competition has led to improvements in overall standards, skills and training.

As they stand, the recommendations regarding the building control system could act as a significant barrier to development as they would introduce more bureaucracy and pinch points. The flexibility of the private sector will be essential in reducing this impact.

The case for a dual system

The ACAI believes the simplest and most cost-effective way of achieving the review’s goals would be to retain and fully align the existing dual system of building control.

We need a single regulator for all building control bodies, public and private. The ACAI recommends the CICAIR for this role, with its 20 years’ experience as a designated body.

We would also like to see “controlled competition”. This would be achieved through the introduction of a separate register of building control bodies competent to deal with HRRBs. This could be extended to other building types as needed.

Bodies would only be appointed by the duty holder via a standard form of contract that clearly defines roles and responsibilities. This would be based on the principles of the Party Wall Act, where the building control body’s duty would be to the building and the Building Regulations.

Furthermore, a new local body should be created, comprising the local authority and fire and rescue service, with the primary aim of regulating buildings in use. It would also act as a robust consultation body, supplementing or replacing the current FRS consultation process, as well as a repository of safety information at each of the Gateway Stages.

In addition, we are calling on the government to look at how it can tighten Regulation 38 so that clearly defined fire safety information has to be submitted and signed off by a building control body under Gateway 3. This would clarify responsibilities and simplify enforcement.

The ACAI is already working with the government and other relevant bodies to take the review’s recommendations and make them simpler, clearer and more achievable.

We want to incorporate better assurance, management and enforcement of building safety while retaining the industry expertise and commercial choice that has supported the effective delivery of safe new developments for the past 30 years. We look forward to continuing this work throughout the implementation phase. 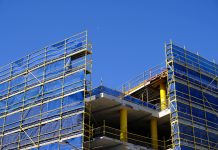 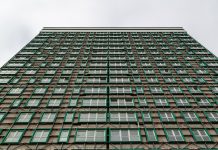 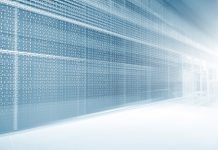 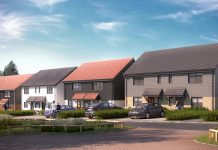 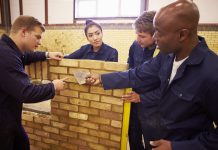 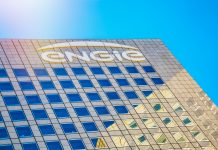 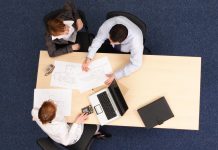 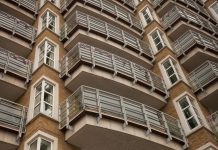