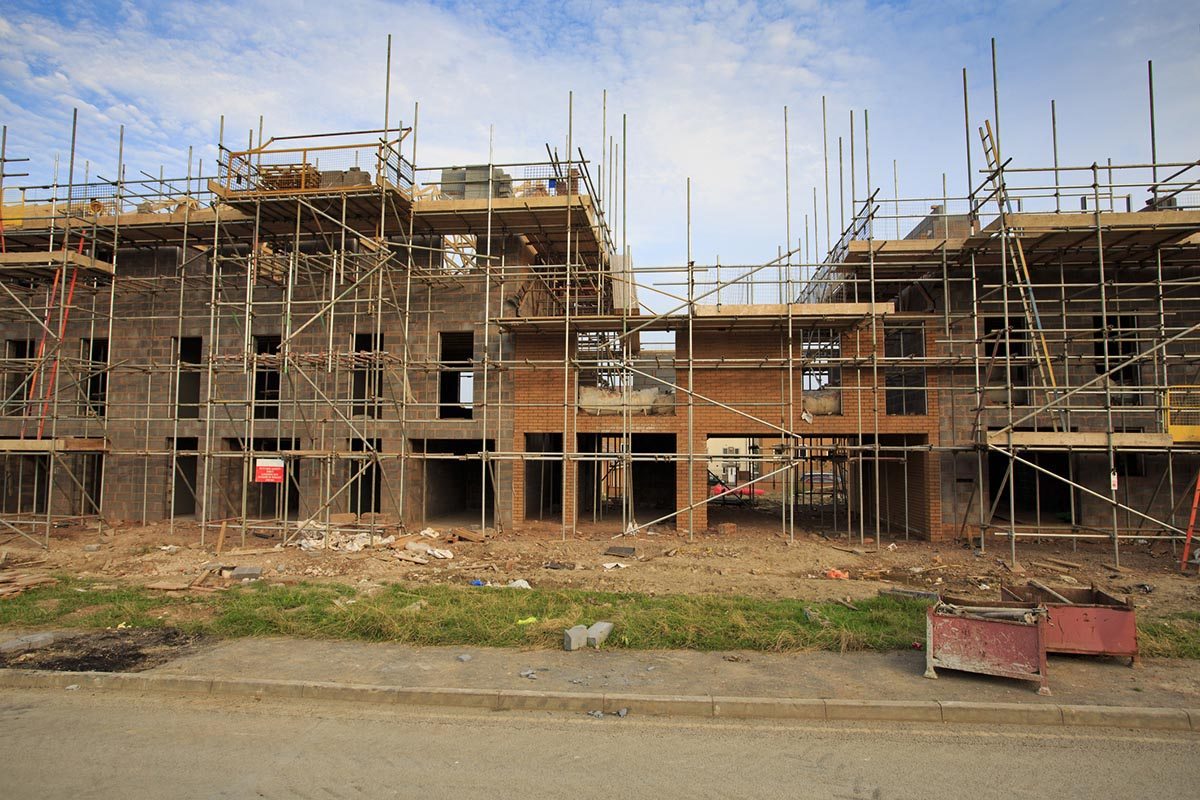 Marnix Elsenaar, Partner at Addleshaw Goddard explains what the changes to the CIL Regulations will mean.

Another round of changes to the CIL Regulations was proposed by the Government in 2013 delivering good news for the housing sector with the changes expected to become law by the end of January 2014.

The current CIL Regulations provide that from April 2014, authorities will not be able to secure contributions to the same infrastructure in more than 5 separate section 106 agreements (pooled contributions).  This is being extended to April 2015 to give local authorities more time to get their charging schedules in place.

The Regulations also provide that once a charging schedule is in place, it will not be possible to fund infrastructure on the “123 list” through a section 106 agreement but they do not mention s.278 highways agreements.  This loophole is being closed and authorities will not be able to have their CIL, and top it up with a contribution under 278, although the change will not apply to the trunk road network.

The 123 list which sets out the infrastructure that will be paid for by CIL, does not form part of the charging schedule.  Under the proposed changes, the 123 list will need to form part of the evidence submitted to the examination of the draft charging schedule.  It will be important for housebuilders to engage with the rate-setting procedures and lobby for infrastructure needed to unlock development sites to be included on the 123 list; especially where a large number of pooled contributions would otherwise be needed to fund it.

While land can be provided instead of CIL under the current Regulations, a major frustration has been the inability of developers to contribute works, especially highway works, instead of paying the levy. This has been a major headache where infrastructure is needed to enable a development, but the local authority is unable to commit to delivering it within an agreed timetable.  The new rules will allow such payments in kind, which is good news.  Not such good news is that an agreement will be needed to document the payment in kind which is likely to look similar to a section 106 agreement and security will need to be provided.  While a welcome reform, we do seem to be going round in circles; CIL was supposed to make things simpler…

The current Regulations only allow CIL payments to be phased for developments that have been granted outline planning permission.  The new rules enable schemes that are phased under detailed or hybrid permissions to pay CIL for each phase rather than in one go up-front.

An element of the current CIL formula that has caused real difficulties is the credit given for existing or demolished floor space, particularly where buildings had been empty for some time. The credit is only provided if the floor space had been in use for a continuous period of 6 months in the 12 months before the development is first permitted.  Having proposed a much-maligned “abandonment” test, the Government has now come down in favour of extending the period within which the 6 months’ use must have taken place to the previous 3 years.  Under the new rules, the 3 year period will end on the date of grant of the planning permission or reserved matters consent for the particular phase rather than, as now, the (later) date on which pre-commencement conditions have been satisfied.  Again, good news for developers.

Scheme changes will also benefit from credit for CIL already paid.  While the CIL Regulations had already been amended to provide that a planning permission granted under section 73 would not trigger CIL liability unless there was an increase in floor space, the new rules will mean that changes to an existing scheme that require a new planning permission will not attract a further bill for CIL, as long as the changes do not result in a net increase in floor space.

Social housing relief is being extended to include a proportion of communal and ancillary areas such as corridors and car parks, and the tenures that benefit from the relief are being extended to include the affordable rent tenure.  Local authorities will be able to provide discretionary social housing relief for discounted market homes (which may be helpful to PRS) and the housing industry will want to influence charging schedules where it can, to ensure that such discretionary reliefs are included, particularly where viability would be marginal without the relief.

The new rules will also provide for a re-calculation of the levy liability if the amount of affordable housing provided is varied after site-wide CIL liability has already been triggered; for example after a transfer of part of a site to a registered provider.

We’ll only know precisely what the new rules look like when they become law, but at least we know that some of the greatest obstacles to new development and viability in the CIL Regulations are being removed.  It may not be the all-out scrapping that many will have wished for but the changes are a big step in the right direction.  Once the new rules are in force, it will be up to us to make them work.