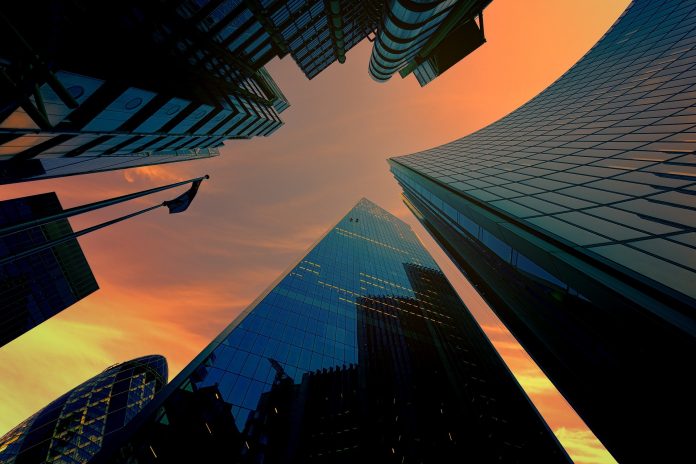 Though change may be on the horizon, issues surrounding competence, compliance and enforcement have been left to fester for too long, casting a shadow over the industry and allowing a shady minority to undermine the efforts of those who adhere to recognised best practice routines as a matter of course.

The Independent Review of the Building Regulations & Fire Safety is set to bring about much-needed reform, delivering clearer guidance on accountability and responsibility for building safety throughout the design and build stages.

Time will tell how effective the reworked regulations will be in raising standards but it’s fair to say that a key part of their success will depend heavily on punishing repeat offenders and deterring others who may be tempted to cut corners in order to save on costs.

The root of the problem was previously laid bare in a 2017 research paper produced on behalf of the Local Government Association, which showed that the number of prosecutions actioned under the Building Regulations had fallen to around a quarter of the figure from 10 years earlier.

The research also showed that it cost an average of £10,750 for a local authority’s building control team to bring the prosecution to court even though the average award was only £670. Equally concerning was the disclosure that average fines were coming in at around £5,100, despite perpetrators benefiting by an estimated £12,000 even after fines had been handed down.

These alarming figures clearly highlighted the shortcomings of the existing regulations, with courts unable to fine offenders enough to adequately deter them and prosecuting authorities unable to recoup the necessary costs.

The good news is that the industry now appears to be heading in the right direction and the proposed introduction of a new building safety regulator, tasked with the job of ensuring that both existing and new building safety requirements are correctly enforced, is encouraging a renewed sense of optimism amongst industry stakeholders.

Providing the regulator is given the requisite powers to take a hard line against perpetrators, both in terms of criminal offence charges and monetary penalties, the temptation to overlook regulations at the expense of safety standards will be significantly diminished.

As well as overseeing Building Regulation and the enforcement of safety requirements in high-rise buildings, the new regulator will be expected to offer regular advice and guidance to government and keep an up-to-date register of those with the levels of competency required to take on key dutyholder roles in the new system.

Manufacturers producing independently tested and fully certified products and systems have previously felt let down by a lack of industry enforcement, but reform could and should make an impact here as well. Under the government’s latest proposals, manufacturer’s responsibilities will be made clearer and products linked to safety will require clear and obvious labelling. On top of this, it is likely that there will be minimum standards for independent assurance schemes and use of these schemes will be strongly encouraged.

Due to the increasing complexity of high-rise building design, it is crucial that the safety of both residents and firefighters is considered from the very outset. The primary objective of the smoke ventilation system is to protect the staircase and the common circulation areas, but the performance criteria and the design of the system vary depending on the layout of the common corridor or lobby.

Extracting heat and smoke away from the staircase is critical for safe firefighting operations as it results in a relatively clean air path for firefighters to approach the area affected by fire. This allows firefighters to conserve the limited air in their firefighting breathing apparatus and to reduce the potential for heat stress.

This also supports better conditions for rescuing casualties or evacuating other apartments if required. It is hoped that the new regulations will encourage exceptionally high levels of competence in the design of life safety systems in high-rise residential buildings, improving conditions for residents and firefighters alike should the unthinkable happen.

The SCA has previously taken a lead on improving competency levels within the smoke controls sector and all SCA members who install smoke control systems are now required to apply for and receive accreditation to a specialist third party competence scheme for smoke control systems – specifically, the IFC SDI 19 scheme. This guarantees that the company employs staff who are suitably skilled and experienced in fire strategy verification, system design, installation and commissioning.

The association is also responsible for producing guidance on smoke control systems in high-rise buildings and is currently finalising updates to its popular reference document so that designers, installers and authorities have access to vital advice and guidance on preventing the spread of smoke through buildings.

The document includes information on existing standards and codes of practice, including BS EN 12101, BS9991 and BS 9999, which document maintenance requirements for both natural and powered smoke control systems, advising that life-critical equipment should be included in a building services maintenance schedule. The SCA fully supports the government reform proposal that recommends someone remains responsible for managing fire risks throughout the life of the building, ensuring regular maintenance on all life safety systems.

As an association committed to raising standards, the SCA strongly believes that the industry has suffered from a clear lack of resolve when it comes to issues involving compliance and enforcement and is hopeful that the proposals stemming from Dame Judith Hackitt’s independent review will go a long way towards addressing the problem and forcing though a lasting cultural shift.