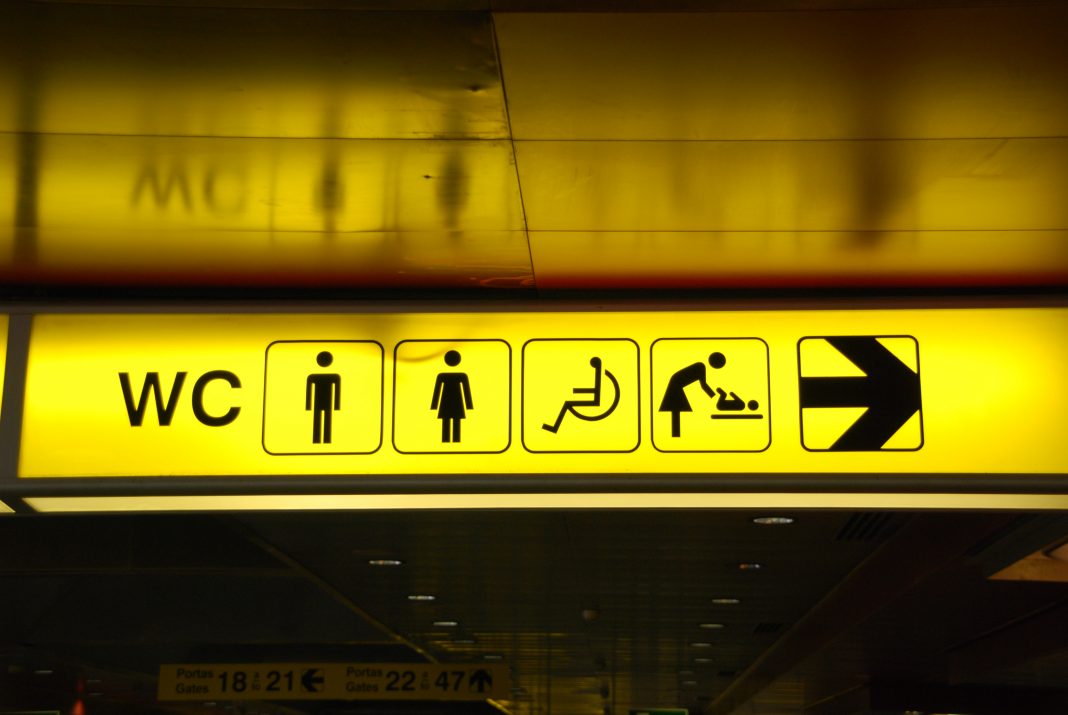 The Department for Levelling Up, Housing and Communities(DLUHC) has announced that all new public buildings should have separate male and female toilets

The move follows a call for evidence on demand for separate male and female toilets which gathered a wide range of views, including from pregnant women, older people, disabled people and people who come under the protected characteristic of gender reassignment.

A consultation will be launched in the autumn, which will also consider the design of unisex self-contained cubicles to maximise privacy and whether improvements to disabled persons toilets should be made.

The announcement offers a narrow and highly specified assessment of provisions in public toilets, with several areas not acknowledged

The DLUHC’s announcement suggests that women are at a disadvantage as their facilities only contain cubicles, whereas men’s public toilets have both urinals and cubicles, citing the greater demand for women’s toilets to facilitate more frequent use for several reasons, including pregnancy and sanitary needs.

Yesterday’s announcement (4th July 2022) has offered no acknowledgement in regards to trans, nonbinary or intersex individuals who may also have these needs. Studies have found that almost half of trans individuals do not feel comfortable using public toilets and there are increased reports of gender-non-conforming individuals being challenged in separate male and female toilets.

Universal toilets offer some protection from these confrontations with single cubicles designed to respect the privacy of the user and they also meet calls for more amenities for single fathers-such as changing stations not often found in men’s toilets.

The Government has advised that universal toilets be included in new public buildings, but not at the expense of female toilets. The changes will be made through building regulations and guidance. At the time of writing, disabled toilet provision will not be affected by the changes.

“It is vital that women feel safe and comfortable when using public facilities, and that their needs are respected. These changes will ensure that separate toilets for men and women are preserved at the same time as providing universal toilets for those that want them.”

The proposed measures will apply to new public buildings over a certain size and will be determined during the consultation process.