Researchers at the University of Central Lancashire (UCLan) showed that that the polyethylene-filled aluminium composite material (ACM) panels used on the tower were 55 times more flammable than the least flammable panels tested.

Smoke released when burning polyisocyanurate (PIR) insulation was also found to be 15 times more toxic than current fire-safe insulation products, with just 1kg of burning PIR insulation being sufficient to fill a 50m³ room with an incapacitating and ultimately lethal mix of carbon monoxide and hydrogen cyanide gas.

Published in the Journal for Hazardous Materials, the cladding and insulation research found that the combination of ACM panels and PIR insulation resulted in the highest flammability and smoke toxicity of products currently available. Used together, the ACM forced rapid ignition of the toxic foam.

These new findings also highlight the dangers with High-Pressure Laminate (HPL) materials – a popular alternative to the cladding used on Grenfell Tower, and the material which contributed to the death of six people during the 2009 Lakanal House fire. Test results revealed that when set alight, it had 25 times greater heat release rate, and released 115 times more heat compared to the least flammable panel products available.

UCLan says its research demonstrates the need for tighter regulations around flammable and toxic building products, especially when used on towers or buildings with vulnerable occupants, as this could put lives at serious risk.

Richard Hull, author of the study and Professor of Chemistry and Fire Science at UCLan, said: “Our research demonstrates the need for tighter regulations around flammable and toxic building products, especially when used on towers or buildings with vulnerable occupants, as this could put lives at serious risk.

“The tests that we have carried out provide crucial evidence around the large differences in the fire safety of construction products used on UK buildings, and have clear implications for regulators to ensure the fire safety of occupants living in these buildings.

“Even though the government has recently banned combustible materials from some high-rise buildings in England, regulators need to consider the fire safety of all buildings with combustible façades.”

This study was published in the Journal for Hazardous Materials and the full paper can be accessed here. 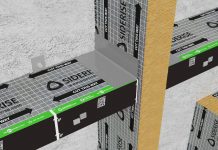 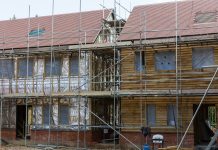 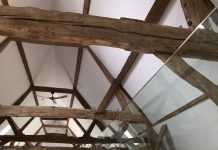 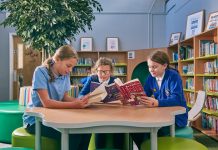 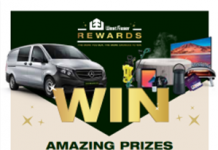 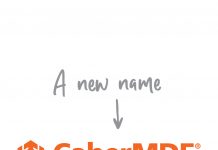 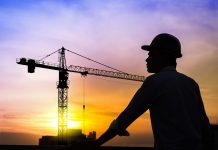 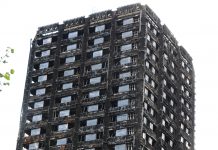