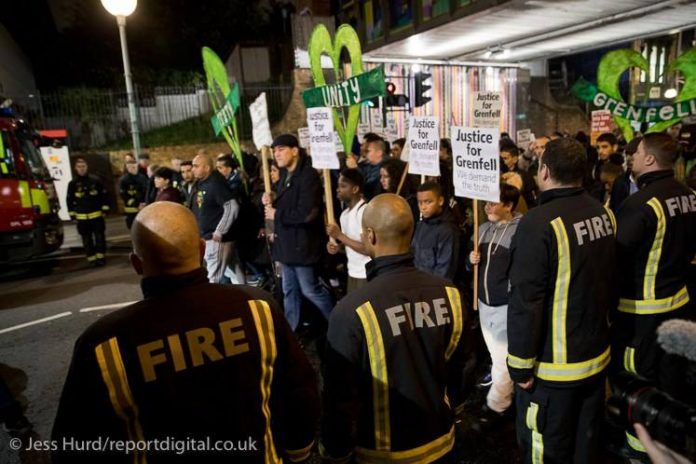 The union has called for a ‘turning point’ in UK fire safety in a letter to the government and shadow cabinet, the London Fire Brigade, the National Fire Chiefs Council, the Mayor of London, the Local Government Association, the first ministers of Scotland, Wales and Northern Ireland, fire safety bodies and the Grenfell community.

The letter addresses the recommendations from phase one of the Grenfell Inquiry.

The FBU wants to ensure that the lessons learned from the first phase of the inquiry are put into practice and set a precedent for action on the recommendations that will be made in phase two.

The FBU has also called for a forum of all those needed to drive through sweeping changes to UK fire safety. They advise the forum should include fire safety specialists, representatives from central and local government, housing specialists, tenants’ organisations and other relevant organisations.

The FBU says that tenants’ representatives should have a voice in all of these matters. It also believes that fire industry bodies can help advise owners and managers of high-rise residential buildings on how to implement the most robust fire safety measures.

Matt Wrack, FBU general secretary, writes that firefighters, tenants, government and fire safety and housing specialists should work together to guarantee “the lessons to be learned from this first phase of the Grenfell Tower Inquiry are put into practice.”

Phase 1 of the Grenfell Tower Inquiry

Phase 2 will involve a more detailed examination of certain aspects of the management of the LFB (in particular its understanding of modern methods of construction and of the way in which some of the materials currently in use behave when exposed to fire) and the steps that were taken to train its officers to respond to fires in high-rise buildings. 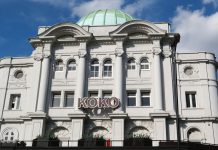 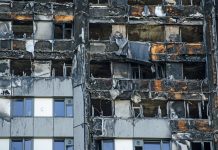 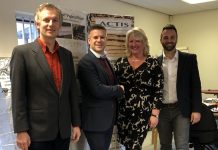 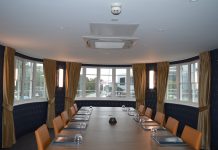