Home Building Control News Government to give £200m to replace Grenfell-style cladding: Is it Enough? 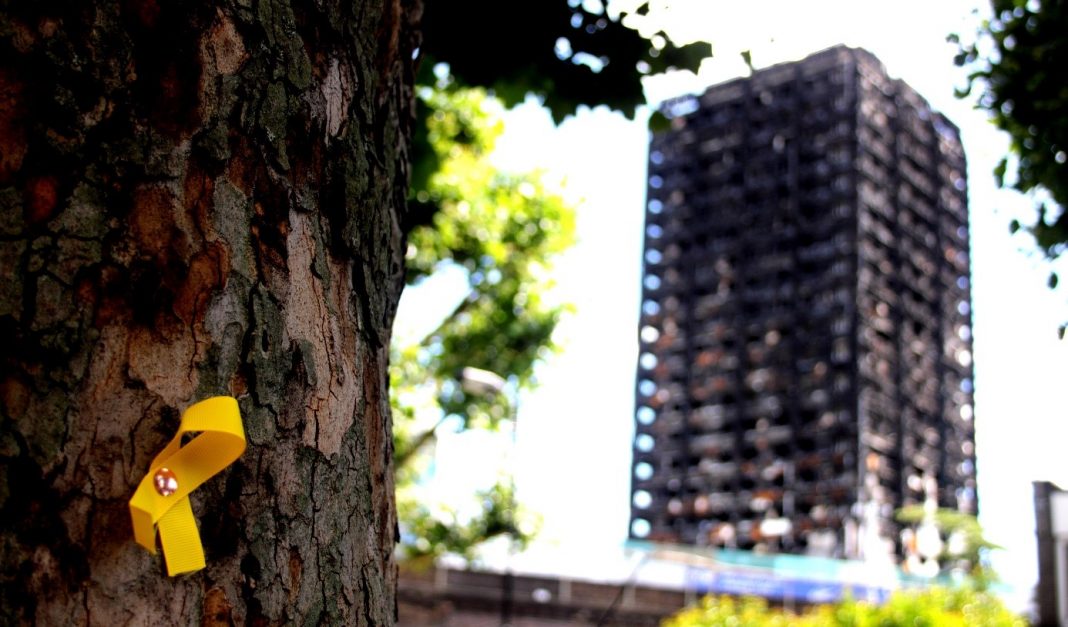 The government has confirmed that it will allocate £200m to fix private tower blocks that are wrapped in combustible aluminium composite material cladding, but will it be enough? Bushbury Cladding takes a look

The aluminium composite material cladding is the same kind that sent the Grenfell Tower block up in flames back in June 2017, claiming the lives of 72 people

This decision is a response to the anger over freeholders and developers that have refused to fund the costs of replacing the hazardous cladding in their buildings. Whilst many have praised the funding as a “step in the right direction”, there are concerns that the amount is just not enough.

On 14 June 2017, a fire broke out in the 24-storey Grenfell Tower block of flats in North Kensington, West London. It was the deadliest structural fire in the UK since 1988 and the worst residential fire since World War II.

The fire was started by a malfunctioning fridge-freezer on the fourth floor and spread rapidly up the building’s exterior. The devastating spread of the fire that claimed so many lives and injured many more was attributed to the building’s aluminium composite material cladding.

Grenfell’s exterior cladding was aluminium sandwich plates with polyethylene core and insulation made of PIR (polyisocyanurate) foam plates. According to the police, both of these materials later failed fire safety tests that were conducted after the fire. It was later discovered that the project team for Grenfell chose the cheaper, combustible material despite the nationwide warning that the combustible insulation used should only be used with cladding that does not burn.

It is estimated that 600 high-rise blocks of flats in the UK have similar cladding to that in Grenfell. In October 2018, the government announced plans to ban flammable cladding on newly built buildings; however, it has been argued that it should be banned in its entirety, also applying to existing buildings.

Thousands of people across the UK reside in tower blocks that use the same kind of aluminium composite material cladding as Grenfell. As a result, residents have been suffering bouts of stress, depression and suicidal feelings; living in unsafe homes is taking a serious toll on people’s mental health.

Whilst some landlords have stepped up and vowed to replace their building’s cladding with safer materials, others have refused to pay. Some leaseholders have been forced to start their own 24-hour patrols of their buildings to ensure that fires don’t break out, whilst other’s homes have become unsaleable. For developers refusing to pay for cladding replacement, the costs have been passed onto their leaseholders who have been footed with the bill.

This has caused a deadlock between leaseholders who cannot afford to pay, and developers who say they are not obliged to pay under law. Leaseholders are facing bills of tens of thousands each to fix the buildings. In Burton Place in Manchester, the residents were told that they would be facing a bill of £80,000 each for repairs to replace wooden cladding, combustible insulation and missing fire breaks.

Of the recent funding announcement, Prime Minister Theresa May said: “It is of paramount importance that everybody is able to feel and be safe in their homes. That is why we asked building owners in the private sector to take action and make sure appropriate safety measures were in place.

“And we’ve seen a number of private building owners doing the right thing and taking responsibility, but unfortunately too many are continuing to pass on the costs of removal and replacement to leaseholders.”

People fearing another disaster on the scale of Grenfell are looking to their representatives for answers. It is clear that there is mass confusion as to why, after widespread acceptance that fire safety remediation is needed, two years later thousands have been left to live in homes that are unsafe, and so far, very little has been done.

The safety threats of living in buildings with unsafe cladding combined with the financial stress of not being able to afford the costs of replacement is said to be ruining lives.

How far will £200m go to replacing the cladding?

The £200m in funding comes after lobbying from leaseholders who said the unsafe cladding in their buildings was making them fear for their lives in their own homes. And after the government’s preferred solution of asking building owners to do the right thing and pay for the work has failed, this funding is a much needed welcome.

However, the UK Cladding Action Group that launched a campaign back in March to secure the funding for residential properties have stressed that the money, whilst welcomed, will not cover the costs of removing all the cladding. One of the founders of the group, Rituparna Saha, lives in Northpoint block in Bromley, where leaseholders are facing combined costs of £3.5m for cladding replacement alone. She claims that news sets up a “cladding lottery”, as the funding will only cover aluminium composite material (ACM) panels which helped spread the fire in Grenfell, but combustible non-ACM cladding would not be covered.

Latest figures show that, of the 176 buildings identified as having ACM cladding since the disaster, 166 of those have yet to have had any work started on them. The funds will be made available to remove the cladding from these high-rise buildings across England. Building owners will have three months to claim the funds, with the condition that they take “reasonable steps” to recover the costs from those responsible for the cladding’s presence, citing that the Government has “committed to cover the cost temporarily”.

Grenfell United, a group of survivors and the bereaved, have praised the news as offering hope to people who feel at risk at home. 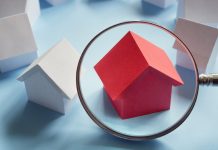 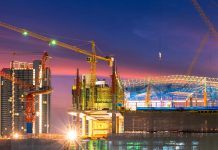 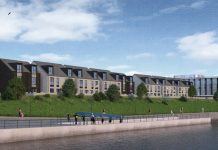