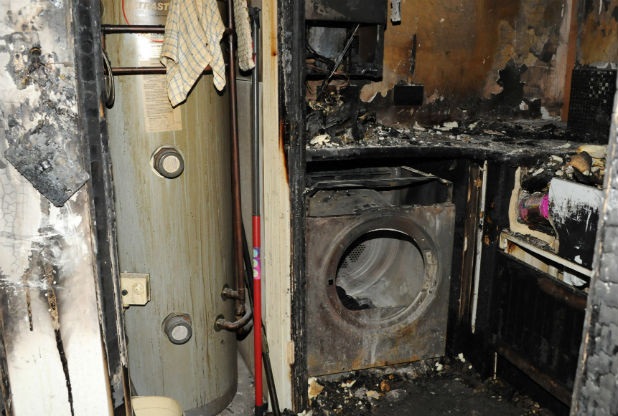 Lesley Rudd, who takes the reins of consumer protection charity Electrical Safety First in February, discusses her priorities in the role and those of the new government, as well as the key issues around electrical safety in building control

It’s a cliché but it’s true: any organisation – whether it is in the public, private or third sector – is all about its people. So as incoming CEO, my first priority is to build relationships with my team and our key stakeholders. I know we have a good team – Electrical Safety First has consistently punched above its weight, both in terms of its influence and its media profile.

I plan to build on this established foundation to ensure we are at the forefront of a range of key debates, engaging with government, consumers and businesses, to create consensus and collaboration that drives forward effective policy change. And I believe that the best approach, both personally and on an organisational level, is to develop solutions, rather than simply highlighting problems.

Now that this government has a clear majority, it needs to fulfill some of its campaign promises. Of course, Brexit is its top priority and as I write this, we are expected to leave the EU at the end of January, with the UK ‘mirroring’ any EU legislation established during this time. But despite the clock ticking, there is still a lack of clarity around the post-Brexit regulatory landscape.

It isn’t surprising that concerns have been expressed that, without effective quality control and enforcement system, the UK could become a dumping ground for substandard and counterfeit goods. With around half of all fires in UK homes caused by electricity, and most arising from electrical products, this will not only impact on consumer safety but also brand value.

It should come as no surprise, however, that housing is a key item on the political agenda. In 2018, Electrical Safety First welcomed Dame Judith Hackitt’s report, which recommended an integrated approach to building and fire safety – but noted that it lacked specific recommendations regarding electrical safety. This is fundamental in the building process, illustrated by the fact that the Grenfell fire was instigated by an electrical product.

And, given the report’s call for a complete overhaul of the regulatory system, it was disappointing that the importance of Part P – the only legislation protecting people from electrical installation risk in the home – was not prioritised. The review of the Building Regulations is currently underway but again, electrical safety still seems to be regarded as something of an add-on, rather than a critical function.

Electrical Safety First has long called for regular electrical safety checks in UK homes. Initially, our focus has been on the private rented sector (PRS), as research indicates that that PRS tenants are at greater risk from electrical fires. Private landlords have been legally obliged to provide annual gas safety certificates for almost 20 years, but until recently there was no equivalent legislation for electrical safety. Yet electricity is responsible for more deaths than gas or carbon monoxide poisoning combined.

We successfully campaigned for regular electrical checks in Scotland’s PRS, which were introduced in 2015. A similar requirement for England’s PRS was incorporated into the 2016 Housing & Planning Act. But it was only on 13 January of this year – over three years later – that the announcement of the introduction of the statutory instrument that will implement it, was made. Regular electrical checks will now be required from July 2020 for new PRS tenancies and April 2021 for current tenancies. Electrical Safety First welcomes this development but it is now vital this new regulation has teeth and that the enforcement body has the resources to take action effectively.

But our electrical safety should not be a ‘tenure lottery’. The charity has extended its call for regular electrical safety checks for all UK homes, particularly high-rise blocks, where there is a greater population density and often mixed tenure. To embed the systemic change recommended in her report, Dame Judith Hackitt noted the need for legislative change to support these developments; but they will also need to be properly enforced to prove effective.

Given my background, it should come as no surprise that I have an interest in the UK’s climate change commitment of zero carbon emissions by 2050. It’s an area that Electrical Safety First has already entered, with its work around electric vehicles (EVs) and the smart home, which will continue. But looking to the future, a major issue on the horizon is the electrification of heat.

Homes account for around 20% of greenhouse gas emissions in the UK. From 2025, the Future Homes Standard stipulates that homes will be futureproofed and have low carbon heating. The government’s Committee on Climate Change has recommended that no new homes should have a gas connection, so heat pumps and direct electric heating are expected to play a major part in the future. Currently, the UK has around 27m homes, with most (around 85%), heated by gas. The huge increase in electrical appliances, the shortage of trained installers and a lack of familiarity with electrical heating will impact on electrical safety. In addition, there are conversations about how the electrical infrastructure will cope with the electrification of heat together with the expected rise in EVs.

Electrical Safety First plans to be at the forefront of this debate to ensure our expertise is incorporated into forthcoming important decisions about the future of our infrastructure, our homes and our workforce. Watch this space! 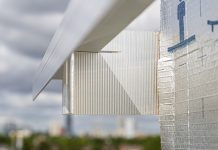 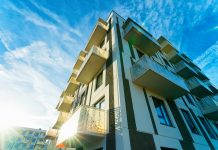 Acoustics, ventilation and overheating: The mechanics of delivery 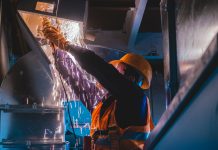 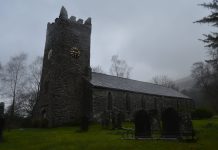 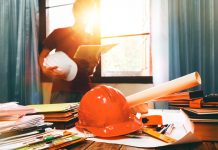 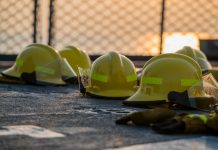 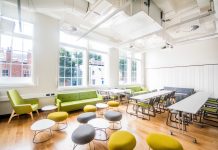 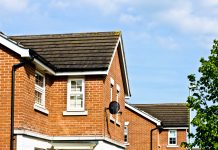