Home Building Control News How can we improve the Building Safety Bill 2021? 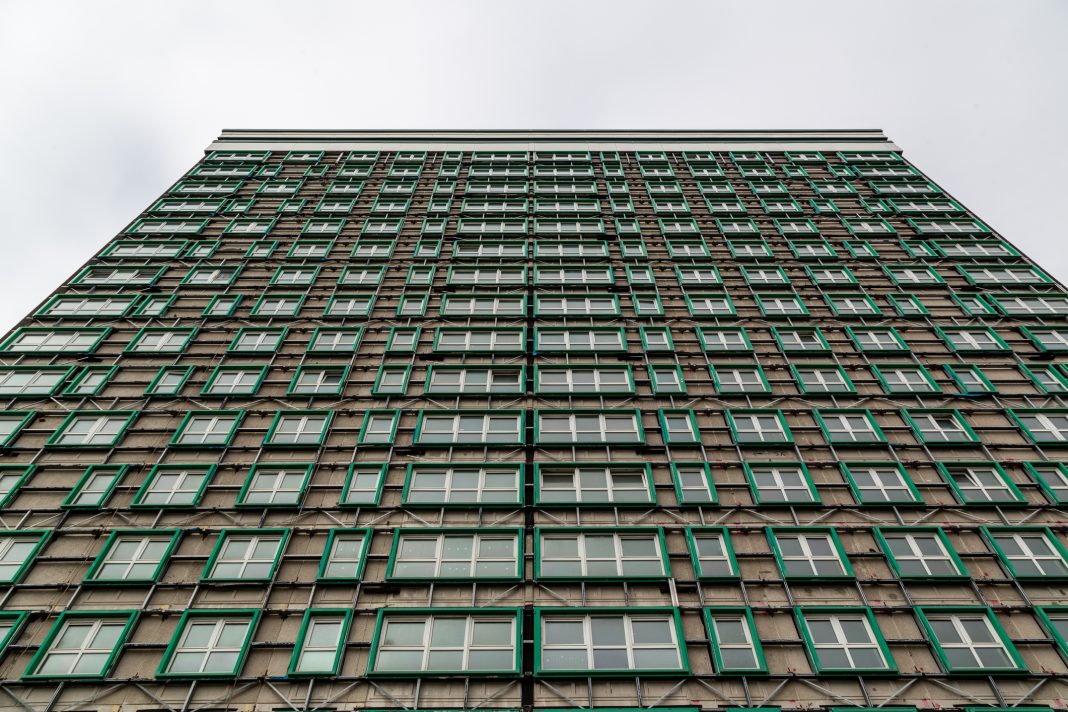 Jonathan Moulam, president of the Association for Project Safety, argues that the Building Safety Bill 2021 risks becoming a missed opportunity

Before we get into how the Building Safety Bill 2021 could be improved, let me be clear: the Association for Project Safety (APS) – for which I have the honour to be the current president – supports wholeheartedly any moves aimed at making our built environment safer. How could we not?

The association’s founding mission is to cut the number of deaths, accidents and ill-health related to construction. While, originally, APS was all about the workers, we now look more widely at what that means for people using the places we build.

Grenfell was a game changer. If good can come from a tragedy of such proportions it’s that it forced government, regulators and the industry to take a long, hard look at what went wrong. And what can, and should, be improved.

It is no wonder that, having those images in their minds, our politicians couldn’t get much beyond the cladding. But there’s more to making buildings safer than just reducing fire risk. I am not denying the importance of reducing the dangers of fire but I think it’s a pity the current Building Safety Bill focuses on little else.

The narrow focus on height, spread of fire and structural safety runs the risk of improving one aspect of safety at the expense of improving safety as a whole.

Ok, I exaggerate. There’s more than fire safety in the bill.

I am very supportive of noises coming from government and the Health & Safety Executive (HSE) that talk about improving, maintaining and monitoring the skills of construction professionals. I am all in favour of membership bodies having a tighter grip on education and training to drive up overall competence in the sector.

And I’m not just talking about substandard workmanship. Rightly, there should be no place for poor work and shoddy practices. I have no problems with people having to correct mistakes they have made. But what happens if they did things by the book as it was written at the time? Are they still to blame if the rules change later on? And the practicalities and problems of extending to 30 years the time limit for repair and remediation is going to have knock-on consequences, including the ability of construction professionals to get, or afford, professional indemnity insurance (PII) or even to find the paperwork dating so far back.

This is one of the issues leading to problems and pushing prices up and people out of business. Or, as I am aware, simply jacking it all in as the game is no longer worth the candle. It is already hard enough to get PII. Premiums are reported to be going up even further and faster than energy costs. It just means projects cost more – and it also risks people taking out inadequate cover.

I also welcome the emphasis on end users having a much greater say in the ongoing maintenance and management of the buildings in which they live and work.

But getting best value for homeowners and residents requires safety to get a head start.

Over a lifetime, any project would be cheaper if safety would be fully costed from the outset – not rebuilt and repaired later at horrendous cost. Currently, it’s a case of “build in haste and retrofit at leisure” with residents bearing a disproportionate burden of the cost of putting things right because there was nothing to stop bad or cheap choices – that should be the responsibility of the developer – being made at the outset. 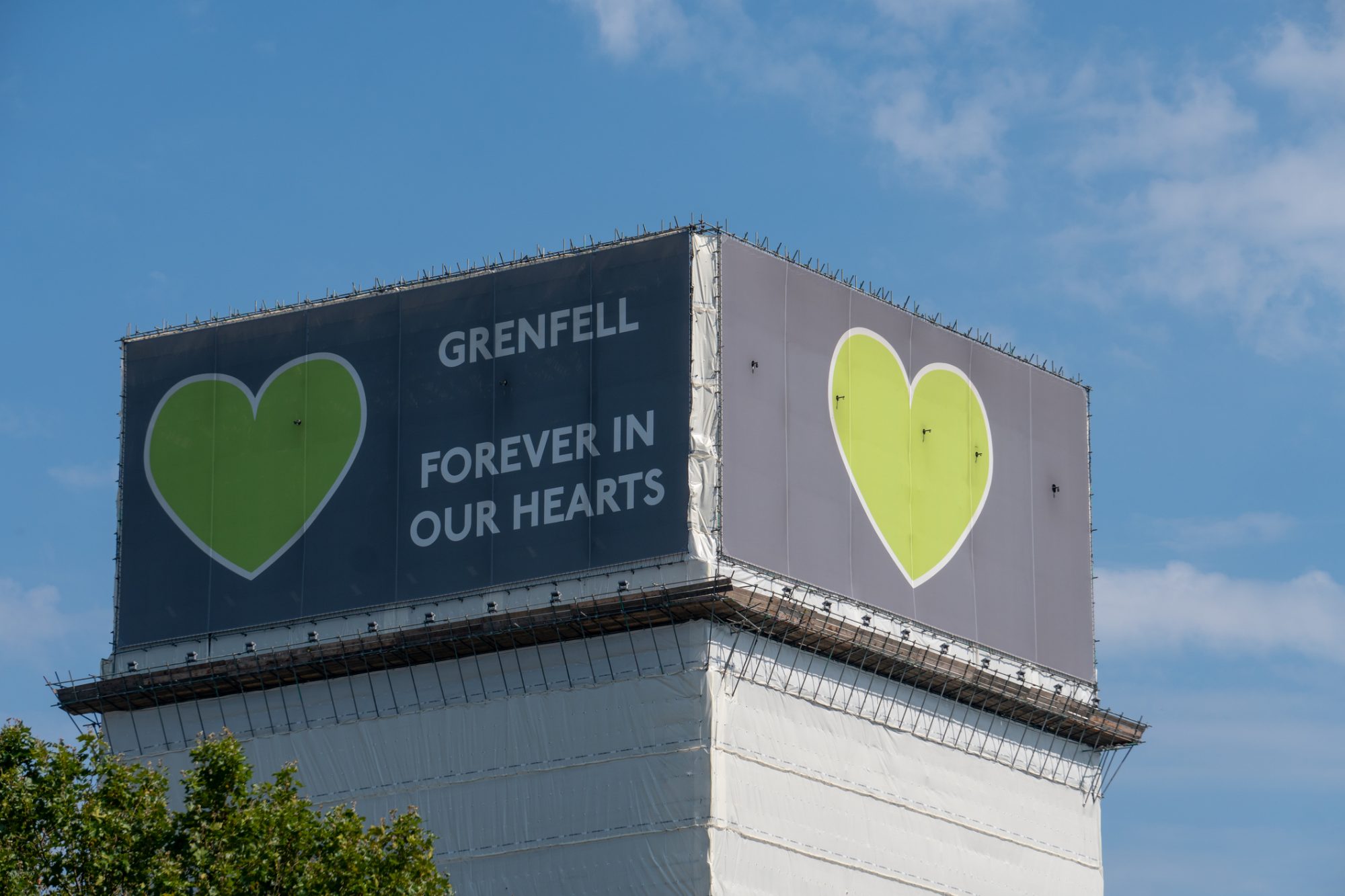 I just think the proposed legislation is making hard work of it all. And key to this is that the government is still making substantive changes to the legislation. This is a worry as it suggests some things are now being done in a bit of a rush without the opportunity for people to comment or debate the finer details.

Key to the current raft of changes is the removal of the once proposed building safety manager role. Doing away with the person is not, of itself, a worry. The work will still need to be done. What needs now to be clear is how that duty is to be discharged.

That – like much of the detail around the principal designer and principal contractor roles – is still to be fully worked through.

But there are really simple things that could be done.

I think the government could strengthen the legislation by placing – from the outset – greater emphasis on all building safety. All that needs to be done is expressly to require building safety risks to be assessed and managed. You’d think that would be in there – but it is just implied. I’d rather it wasn’t just assumed but actually written into law.

This could be done by requiring all building work to be carried out in accordance with the same principles of prevention being mandated for the occupation phase of higher risk buildings. Making managing building safety risk an explicit requirement would mean residents will not be forced to bear the costs of managing building safety risks that could – and should – have been avoided, or reduced, during the design stage of building work.

This simple change would make a second Grenfell less likely by removing any possible confusion over who is responsible for safety. It would mean safety would always need to be designed in before the first spade goes into the ground or the first brick put in place. In short, it puts building safety ahead of profit – and where it can’t be ignored.

I believe all buildings – tall and small – should be safe from drawing board to demolition. But the legislation is a missed opportunity to slot all the safety pieces together. It is not too late to get this right. We could take more time to frame the legislation properly and work together on the regulations. Construction must step up and play our part, but it must be a partnership with government. Only together can we get the rules right for the future.