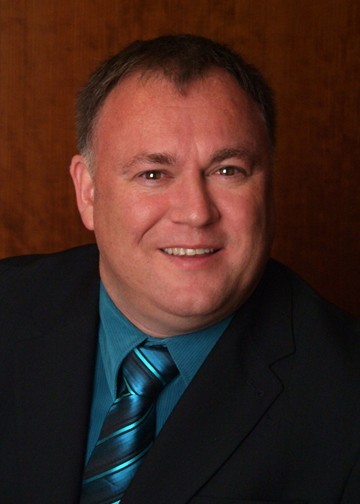 The recent announcement by the government that it intends to fully accept the recommendations of the Hackitt Review came as a surprise to many in the UK’s building control sector and risks creating a number of unintended consequences. Despite the industry consistently raising its concerns, the government has failed to address the issues relating to safety, competence and capacity.

These issues, thankfully, have been recognised by the Welsh government, which recently rejected proposals to only allow LABCs to act as the regulator of high-rise residential buildings.

Julie James, minister for housing and local government in the Welsh government, said: “Neither system is ‘bad’ per se, and in fact there are some additional requirements of Approved Inspectors that are not replicated in the LABC environment. For example, Approved Inspectors must demonstrate and maintain relevant qualifications and experience. They are also required to comply with a code of conduct and are subject to audit by an independent body, whereas there is currently no such framework for Local Authority Building Control inspectors.”

She is right that AIs are highly regulated. We also have to demonstrate a higher level of competence and capability, with AIs working on a far higher proportion of complex projects every year.

Currently, Approved Inspectors are not involved in the Joint Regulators Group (JRG) that will help establish the new framework for building control. This is a huge missed opportunity as AIs currently account for a huge amount of the UK’s building control capacity and competence. The Ministry of Housing, Community & Local Government has expressed its ongoing commitment to ensuring there is a role for AIs in the new system, and has recognised the capacity constraints we have highlighted.

The first step in addressing this should be the inclusion of the Construction Industry Council Approved Inspectors Register (CICAIR) on the JRG. CICAIR has been the industry regulator for the last 18 years and is widely respected. Its inclusion in the JRG will provide valuable insight and expertise regarding an important part of the UK’s building control sector.

AIs do not want a system where one group receives preferential treatment or is excluded from providing building control services. Instead, we want a level playing field. In fact, we have, for years, been calling for local authorities to be held to higher regulatory standards (equivalent to the standards AIs are held).

The best outcome of government’s efforts to improve building safety should be a system with higher standards, and better independent oversight. The current approach is unlikely to deliver any of this so industry and Government must now work together to find a better way forward.