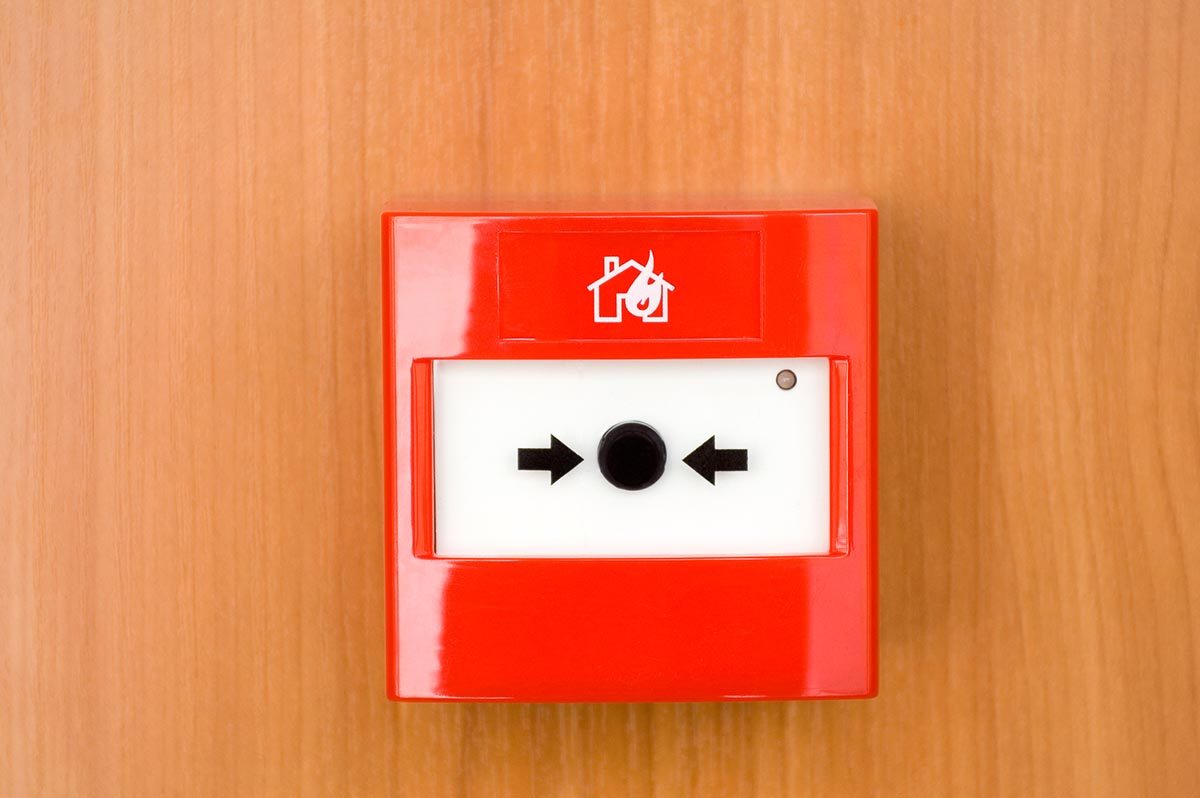 Graham Ellicot, CEO of the Fire Industry Association (FIA) looks at the current government departments that have a concern over fire policy, and what impact the next general election may have.

It’s an interesting time in politics at the moment with the rise of UKIP and the likelihood that the SNP could decimate the Labour vote in Scotland at the next General Election. Indeed the bookies are offering 20/1 on a Labour/SNP coalition. And, as Alex Salmond has not ruled out running for a seat at Westminster if Labour and the SNP combine to form the next government, we could have the interesting situation of him sitting across the aisle from the Tory Leader.

But rather than continuing to play the what if game with the next government a better question to ask might be which government department will have the most impact on the future of fire? The answer should be simple as the Department for Communities and Local Government (DCLG) has the remit for the English Fire & Rescue Services with the other devolved administrations looking after their own Fire & Rescue Services.

However, in addition to DCLG, the Home Office via the Home Secretary is also seemingly beginning to offer a view on the future of the Rescue Service. In particular, Theresa May commented in September that the need for further spending cuts will necessitate the future integration of the police, fire and ambulance emergency services.

And it’s not just the Home Office that has a view on fire; the Cabinet Office has also had its input here via its Mutual’s Initiative. Indeed the Cabinet Office has ‘put its money where its mouth is’ by providing Cleveland Fire Brigade with £95,000 backing from the £10m Mutual Support Programme so that it can get “specialist business expertise to move the plan for Britain’s first ‘John Lewis style’ Fire Brigade a step closer to reality.”

Moving right along there’s yet another government department that has a say in fire and that’s the Department for Business Innovation and Skills who are responsible for Primary Authority Schemes, which now include fire. These schemes were designed to create business investment in growth by developing confidence that regulators in different local authority areas would not place competing demands on a business which in turn could impose extra financial burdens on it.

The question I keep asking myself is do all these different departments need to be involved? Do they talk to each other like a joined-up government? The next election is looming and once the result is known there could be even more changes. My bet is even more departments will become involved and I’m polishing up my John Lewis Card just in case the commercial sector takes over – free coffee every time I cycle to a Waitrose could become call by your fire station for a doughnut. And my local station is next to a betting shop…now where did I put that betting slip?