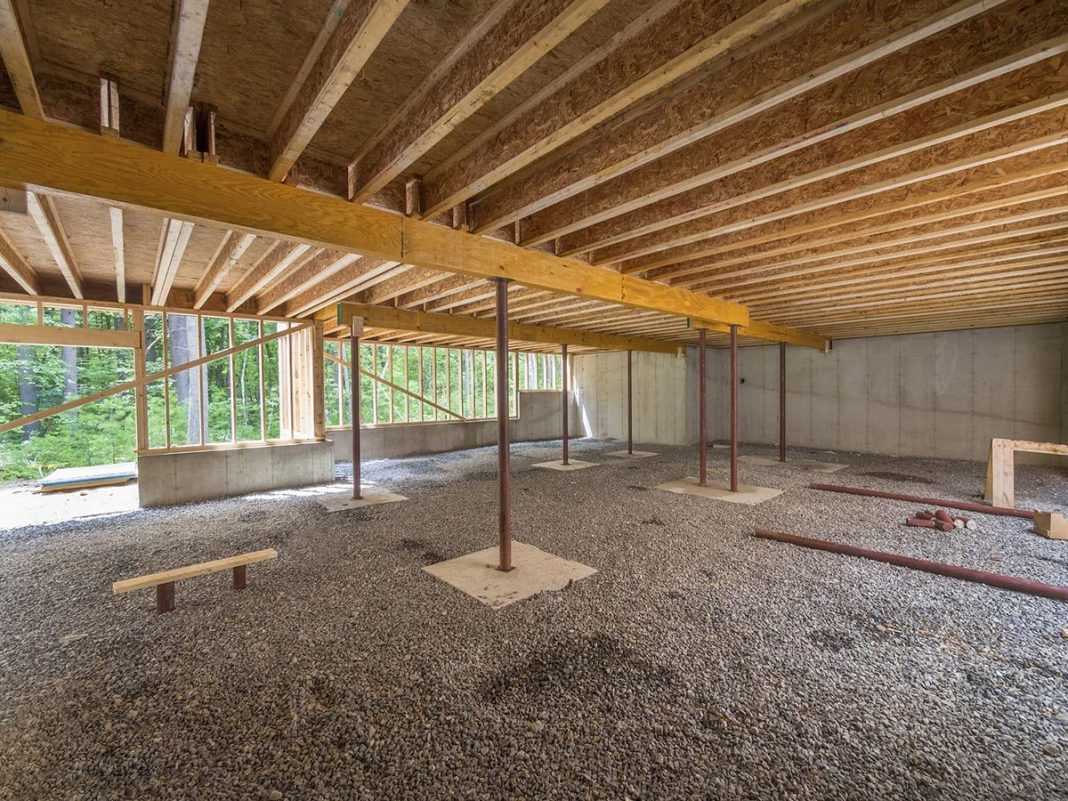 The boom in basement construction has uncovered areas of concern. Marc Separovic, NHBC Technical Projects Manager discusses the issues and how designers can overcome construction and waterproofing problems.

Basement projects remain a cause of concern in the house building industry. With the current inflation in house prices, and limited availability of land, there is no surprise that more developers are extending below ground. It is not uncommon in large houses to extend three storeys deep below ground, creating the new era of ‘Iceberg’ houses, potentially doubling or even trebling floor areas to maximise returns. This boom of basement construction has uncovered several key issues, mainly: poor workmanship, health and safety and planning issues.

The HSE has experienced an alarming manifestation of basement construction health and safety issues. As a result of the concerns, the HSE has initiated several inspection blitzes on basement sites across four London boroughs over the past two years.

The inspections have resulted in a third of basement sites failing health and safety spot checks, resulting in enforcement action. However, despite the clear evidence that domestic cellar projects remain a cause for concern, the HSE’s lead inspector for the initiative believes some progress is being made.

The local authorities, especially in our major cities, have also experienced an influx of basement planning applications, and subsequent issues. In the Royal Borough of Kensington and Chelsea, planning applications for basements rose from just 13 in 2001, to 182 in 2010, and to 307 in 2012. In March 2014, the London Assembly unanimously agreed a motion to take action to limit excessive subterranean developments across London. The Royal Borough of Kensington and Chelsea appear to be leading the way, with significant changes proposed to their planning rules, limiting domestic basements to single story below ground level, and a maximum of 50% of any rear garden.

In 2013, NHBC, the leading insurance and warranty provider for new homes in the UK, launched a basement campaign that highlighted a number of workmanship issues. Between 2005 and 2013 basement claims cost NHBC in the region of £21m affecting around 890 homes. With the frequency of basement claims to registrations occurring 1600 times greater than foundation related claims, there is a significant challenge to ensure the quality of build. NHBC has been working with key figures and organisations from the sector on various initiatives to address the problems; one of these initiatives includes implementing a new basement chapter within the NHBC Standards to be delivered in 2015. This new chapter will provide practical guidance for structural waterproofing and the construction of basements.

Given the past failure rates, the current boom, and the impending reform, the basement industry has a significant challenge ahead. So as designers what can we do to help reduce risk and raise standards?

Key areas are discussed below: