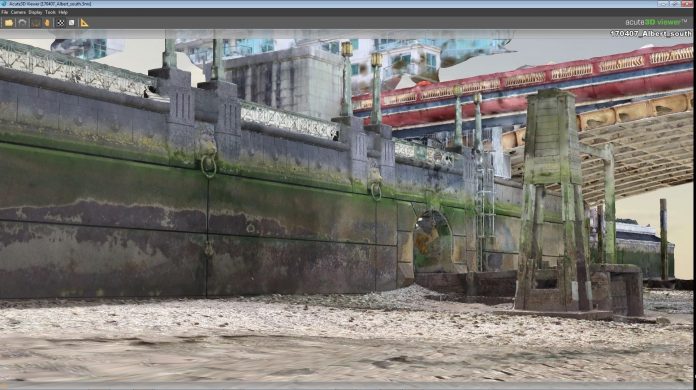 Designed by Sir Joseph William Bazalgette in the late 1800s, the London sewerage system needed a significant upgrade. The system was originally designed for a population of 4 million people; today, the region’s population has doubled and continues to grow. The original system is no longer suitable given the increase in waste, and millions of tons of sewage are spilling into the River Thames’ tidal section annually.

With even slight rainfall triggering these sewage discharge events, the £4.2bn Thames Tideway Tunnel project was developed under a European Union directive to reduce the events. There are approximately 50 events each year taking place along the river. The primary objective of this project is to alleviate pollution from the London sewerage system into the River Thames during periods of heavy rainfall. When completed, the Thames Tideway project will reduce sewage discharge occurrences to approximately four per year.

Managing a complex, multifaceted project, the Tideway project is divided into three contracts: east, central, and west. AECOM is the main designer on the central contract, which covers around 25 kilometres of tunnels and connecting tunnels between the towns of Acton and Abbey Mills in London. AECOM designs, builds, finances, and operates assets in more than 150 countries. With over 87,000 employees, it was ranked number one in transportation and general building in Engineering News-Record’s 2018 “Top 500 Design Firms.” For the Tideway project, AECOM worked with the main works contractor, Ferrovial Agroman and Laing O’Rourke Joint Venture (FLO) and implemented Bentley applications.

AECOM was tasked with providing an integrated, multi-discipline service that includes tunnels, marine engineering, hydraulics, and health and safety for the project. The central contract includes eight sites, each one complex enough to be its own project. Currently, in the construction phase, AECOM needed to create as-constructed information in a digital model to both share with all project participants and prepare for handover back to the client.

The project team faced numerous challenges, the most notable being the large number of people involved in the project. Each site had its own team and group of stakeholders that required access to information anytime and anywhere to make important decisions throughout the project’s lifecycle.

The large scale of the project’s marine construction works also posed issues. AECOM needed to create a new profile to the river walls, as well as solve design issues where large gas mains were present close to the existing walls. Gas service, as well as shipping services, had to be protected during construction and after the project’s completion.

To keep everyone on the project informed and to avoid disturbing life in the surrounding area, AECOM used Bentley applications to design the central contract tunnels and map out construction plans. Bentley’s Connected Data Environment based on ProjectWise was used to host the project and facilitate access to data for all stakeholders for all eight sites. It also housed all construction models and drawings to simplify the handover process. Data for both temporary and permanent works were accessible to all project stakeholders for easier decision making.

ProjectWise also used AECOM to create a controlled and secure environment for all assets, using workflows, defined document coding, and managed workspaces. AECOM’s project team provided support to all project stakeholders, from simple user accounts to more detailed actions, such as access requirements. ProjectWise made it easy for the team to provide support during the project’s progression through the various workflows. With these established project standards, AECOM could ensure that all users were following the common standards, streamlining workflows, and keeping the project on time and on budget.

AECOM created a master design model for each site with OpenBuildings Designer (formerly AECOsim Building Designer) and MicroStation. The model comprised all disciplines and was viewable by all project stakeholders at any time. AECOM updated the iModels on a weekly and monthly basis, housing them in ProjectWise so that they were viewable to all stakeholders on the contract. As the iModels were updated regularly, the stakeholders could see the development of each site as it progressed, allowing for decision making based on a progressive design.

OpenBuildings Designer also helped with the health and safety of the project. The team used the Bentley application for preconstruction work, allowing the design team to view all areas of the facility. This practice ensured that maintenance workers would always be visible during their inspections, improving safety on the site. Navigator’s clash detection capabilities also helped with project safety, allowing the design and modelling teams to fix any clashes before construction to streamline the project timeline.

Additionally, AECOM used ContextCapture to produce test models of specific sites, using point cloud data and simple camera shots along the shore. The project team wanted to see what the application was capable of and how it could benefit the project moving forward. Creating a 3D reality mesh, the team could highlight different areas relating to the river wall and any construction issues. The reality mesh provided AECOM with a high level of information during the design stage, as well as a visual that helped indicate where problem areas could occur.

FLO, the main works contractor, also used Bentley applications. FLO’s project team created and managed the context master model, which was used for health and safety to ensure that there were no critical issues during the construction stage. Bentley’s Pointools helped FLO view and analyse data from sewer survey point clouds. These capabilities helped the contractor assess where existing assets were located before beginning the project’s design. FLO could avoid any major assets, saving time and cost during the design and construction processes. Lastly, FLO used LumenRT to create site models and temporary works. The application helped stakeholders understand the logistics of each site, further helping them make decisions and visualise the project sites.

ProjectWise saves time by providing all-access to information wherever stakeholders are located. Currently, there are more than 1,100 users in the ProjectWise system, including more than 40 stakeholders. As of October 2018, there were over 190,000 documents created in the central repository, with over 4,500 drawings and 1,500 models. These users share information through defined workflows between all participants with access to the data 24/7 every day of the year. Using ProjectWise, the project team took what would have been a logistical nightmare, filled with document control and version issues, and remedied the situation, while also reducing labour management costs. Currently, in the construction phase, the central contract of the Tideway project is on schedule to be completed in 2022.

“We could produce more than 140,000 documents from more than 40 stakeholders, consisting of more than 1,000 users in a coordinated fashion through the design phase and into construction and as-constructed in preparation for a hand back to the client.” 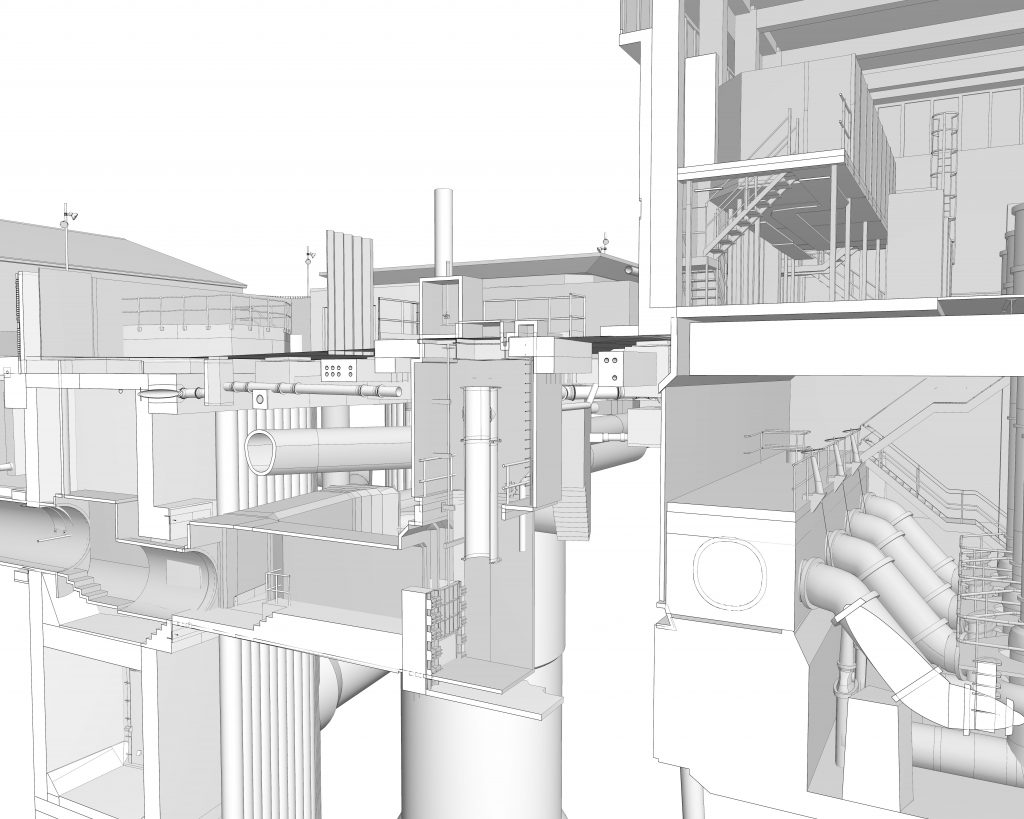