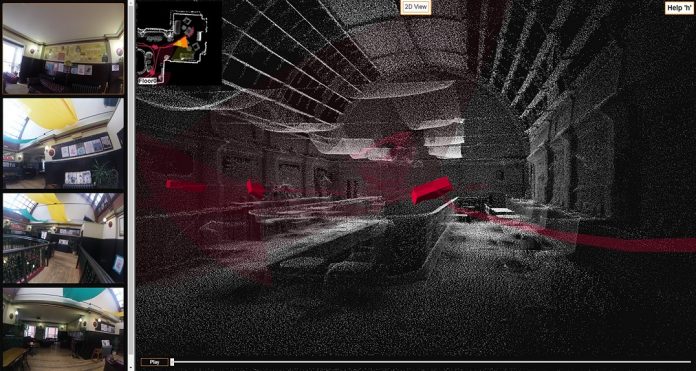 GeoSLAM has released its latest software update. Desktop V3 builds on the success of the local desktop version of their SLAM processing software, which was released at the start of 2016.

GeoSLAM was founded in 2012 as a joint venture between CSIRO (Australia’s National Science Agency) and 3D Laser Mapping. It produces advanced Geospatial Simultaneous Localisation and Mapping (SLAM) software, which enables 3D documentation of indoor or closed environments without needing GPS.

The latest Desktop V3 software update combines simplicity and ease of use seen in the initial software, but now adds increased functionality to view, edit and define results.

Furthermore, the new desktop version also incorporates a 2D and 3D viewer. This enables registered point clouds to be immediately viewed without having to use third-party software.

With GeoSLAM’s ZEB-CAM camera accessory it is also possible to visualise the synchronised imagery alongside the point cloud within the viewer. This is a valuable tool for feature identification within the point cloud.

SLAM registration results can also be modified and improved by users, and due to the ability to set SLAM parameters processes can be optimised to suit the environment in which the data was collected. This gives the user the power to process the data directly.

VP of Product Management at GeoSLAM Mark Reid commented: “Our customers love the simplicity and ease of GeoSLAM Desktop, but they want more than just a SLAM processing engine.

“Version 3 builds upon the success of previous versions, but adds so much more functionality. For the first time, users can view, modify, and export point clouds from within the same software.

“We think V3 is going to be hugely popular, with existing and new customers alike.” 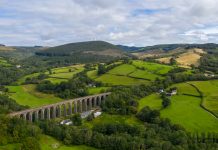 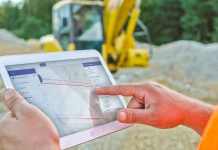 How can location data be used as a strategic national asset? 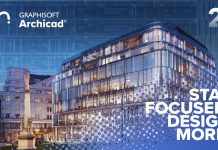