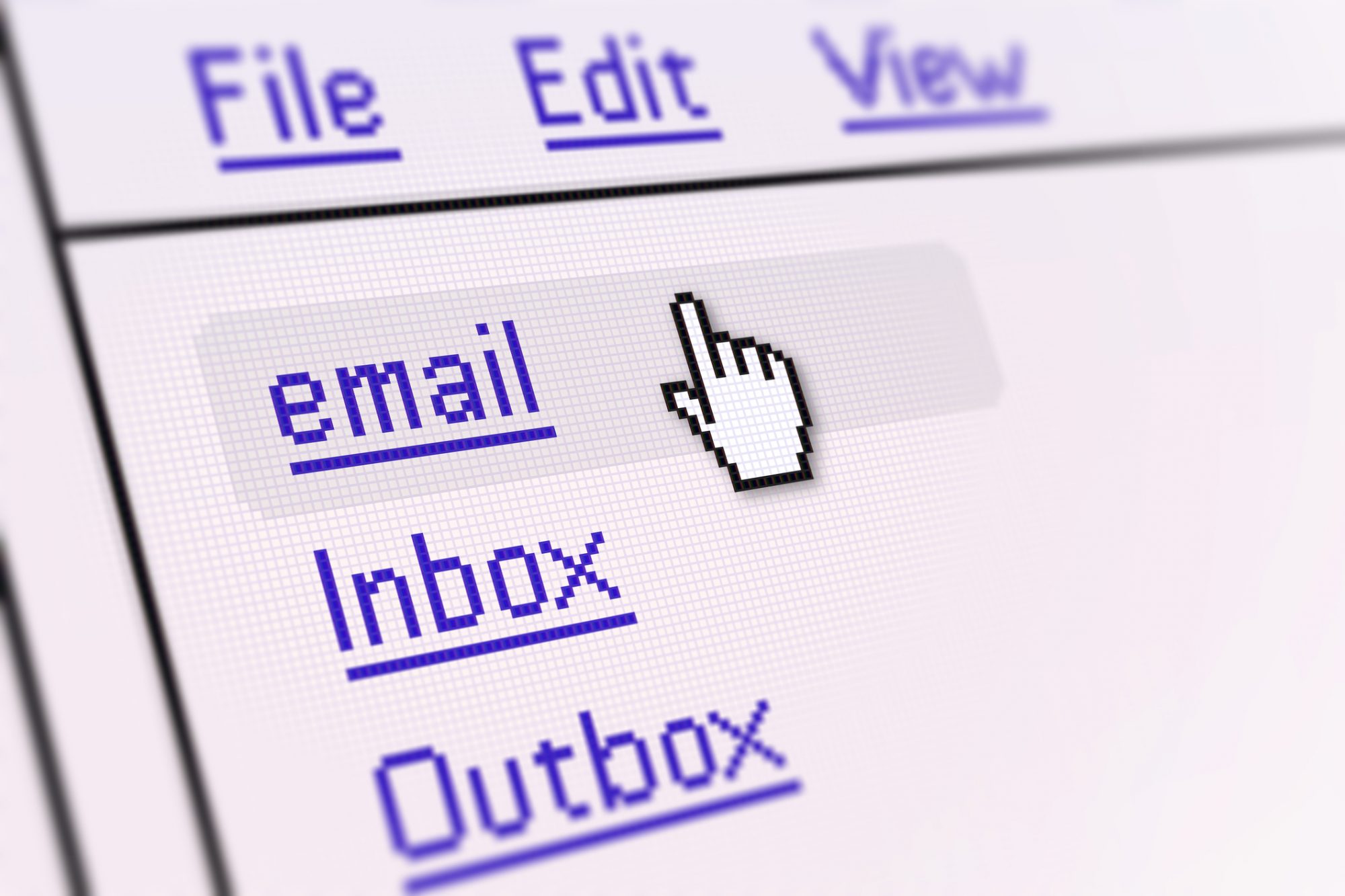 Technology may have revolutionised many areas of the construction industry but is has also created a whole new set of problems around cybercrime such as email fraud. Construction companies are particularly vulnerable to scams such as phishing due to the number and value of invoices involved in paying for subcontractors and labour, as well as materials and equipment.

This issue has come up for several clients and areas around culpability and liability can be confusing. Companies owed money were once protected by the cheque rule, which offered protection to the payee in that once a cheque was issued to the payee, it became a separate contract between the customer and the supplier to the contract that was previously entered into for the supply of the goods and/or services.

Except in very limited circumstances, such as counterfeit or stolen cheques, there is no defence to stopping a cheque. Once the cheque has been signed and handed over then a legally binding contract has been entered into and the customer has to honour the debt. Hence when a cheque was returned unpaid, the supplier could elect to bring a claim either under the supply contract or the separate contract entered into when the cheque was issued to the supplier – this is referred to as the “cheque rule”.

Although the cheque rule still applies, payment by cheque is fast disappearing, replaced by electronic funds transfers (EFTs). However, despite the clear advantages of EFTs, this new technology also brings in new challenges, not least email hacking.

Unfortunately, fraudsters hacking into email accounts is now not so uncommon – and it’s on the rise. This has serious implications for companies that have lax internal procedures and poor IT security in place.

So, what are the victim’s legal rights when an email is hacked, resulting in fraud? This grey area can be illustrated by a recent matter I was involved with concerning a main contractor who had engaged a specialist contractor on a construction project. The project was to run for several months and the specialist contractor’s input was required for much of the duration. This meant that the specialist contractor was entitled to regular valuations and payments with the majority of communications, document exchanges and financial transactions carried out electronically.

Unbeknown to both parties, the specialist contractor’s email account had been hacked and software installed that was capable of reading all incoming and outgoing emails, flagging up certain words to the hackers like ‘bank’, ‘payment’, ‘monies’ and ‘invoice’.

By coincidence, partway through the contract the specialist contractor informed the main contractor that it was intending to change its bank, which acted like a red rag to a bull to the hackers. Having intercepted a valuation, the hackers subsequently advised the main contractor’s accounts department that a new bank account had been set up with all future payments to be paid into the new account. The main contractor’s accounts department duly complied, having previously received internal authorisation of the amount to be paid by the contracts department, which was tens of thousands of pounds. The scam was not discovered until the specialist contractor started to chase payment, by which time the fraudster’s account had been cleared of funds, bar £4.00.

In such circumstances, who is culpable for the loss? From the main contractor’s perspective, it had complied with a request to make payment to a specific bank account, the request of which had been forwarded via an email that looked as if it had come from the specialist contractor’s own email account – it had even correctly addressed the accountant by his Christian name in the email. From the specialist contractor’s perspective, it had carried out the works but had not received payment.

Harsh as it may sound, and despite the fact that it was the specialist contractor’s email account that had been hacked, the main contractor did not have grounds or a valid defence for not making payment for the following reasons:

Prevention is, of course, better than cure; so how does a construction business go about ensuring that it does not fall prey to email hacking? Below are some practical tips:

Contract terms: A business should consider including terms in its contract of supply that set out minimum standards of security software on the servers its suppliers use. This should include protection against malware and viruses, and a firewall. Software should also be constantly updated, while any changes to the company bank account details should be confirmed in writing by post or hand-delivered and signed.

Ultimately, it’s important to remember that if a mistake is made through an organisation’s own negligence, the business will have to stand on its own and with no right of redress from the banks. Therefore, the very best advice is to do your homework and make sure your business is kept safe. 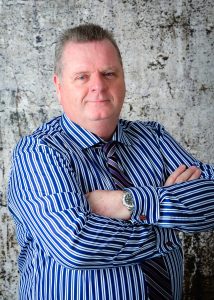