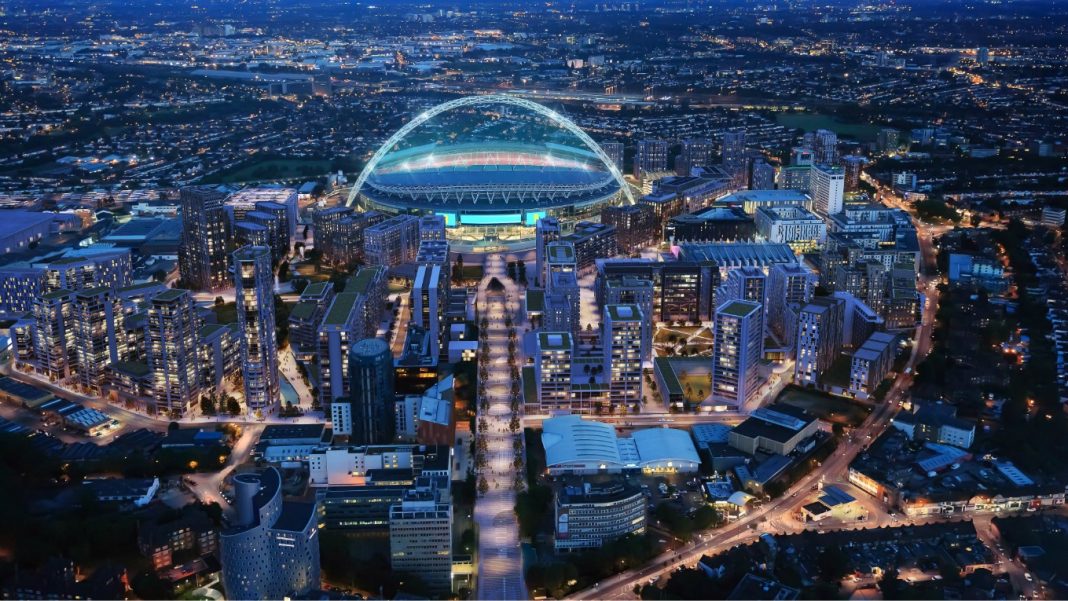 Over the last 10 years, district heating networks have become an ever more popular means of heating new homes and buildings in the UK. The use of district heating in cities is not new; in Copenhagen, 95% of dwellings are connected to such systems. District Heating enables housing units to provide heating to a number of homes from one source, ensuring that the provision of heat is more environmentally friendly and energy efficient. The need for individual gas boilers is removed and homes are instead connected to a centralised heat source. Heat is delivered more efficiently in comparison to gas boilers, is cheaper and has lower carbon emissions.

The Wembley Park regeneration project is the UK’s largest build-to-rent development to date, providing over 5,500 new homes along with commercial spaces in an 85-acre complex around Wembley Stadium. In May 2016, we were approached by Quintain to help with the design and delivery of a district heating network to serve the new development – the largest district heating network in London. The initial concept of the project was to offer accommodation for rent by paying an all-inclusive charge, including all utility bills, within a single monthly payment. 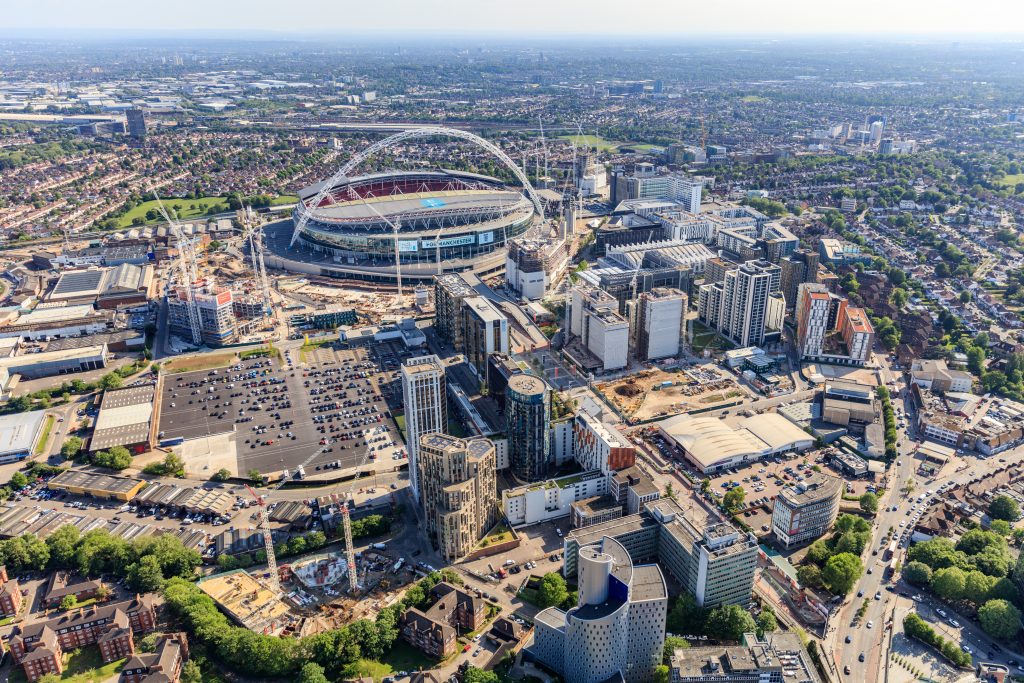 The outline planning permission for the development was for two separate and independent district heating networks connected to approximately 20 separate buildings. One of the first tasks undertaken by the team was a design review, which led to the merger of the two separate networks into one network served by a single energy centre. This energy centre is located underneath the residential tower of the largest development and contains the main heat generating equipment: gas-fired Combined Heat and Power (CHP) plant and gas-fired boilers, and the primary distribution pumps.

Detailed analysis of the predicted energy demand was carried out using energy analysis software, which allowed for the calculation of the optimum size of the CHP plant to work in conjunction with the optimum size of thermal stores, in order to achieve the maximum carbon savings. The CHP plants produce both heat, which is fed into the district heating network, and electricity, which is fed back directly into the electricity grid, resulting in the desired carbon savings. The optimum size of the CHP was calculated to be 2 No 1.5 MWe gas-fired engines, and the corresponding thermal store size was calculated to be 150m3. This was achieved by installing 2 No 75m3 tanks each 4 metres in diameter and 7 metres high. 3 No gas-fired boilers (rated at 9MW capacity) provide additional heating capacity for peak and standby scenarios.

From the main energy centre, the district heating pipework network feeds out to connect into the 20 separate individual buildings. These buildings are located on three sides of the existing Wembley Football Stadium, and so the network route that is required to connect them to the main energy centre is approximately 2.5km in length. We used our in-house ‘System Rornet’ hydraulic analysis software to augment the district heating pipework size, and to determine the size of the most economical circulation pumps. The final route of the district heating pipework threads in a complex pattern through land owned both privately and public, and is coordinated to avoid the multitude of other existing and new utility services (including, but not limited to, power cables, telecommunications services and gas services). We were employed to produce detailed pipework drawings to enable installation of the pipework in independent construction phases. This meant it could be installed to suit the programme when spaces would be available for access, depending on the events schedule of the stadium.

In the majority of new residential communal heating systems built in the UK today, it is common for the district heating network to connect into an individual building block from a secondary heat exchange substation, typically located in the basement. From there, a secondary heating distribution system feeds into Heat Interfaces Units (HIUs), located in each individual apartment. At Wembley, it was decided that, given the flats were to be rented rather than sold, the HIUs were to be omitted and that instead, centralised heating and hot water systems would be installed in each building to feed the separate apartments. This had two advantages – firstly, a reduction of capital costs and secondly (and equally importantly), it meant that the overall heating system would be more energy efficient due to the lower district heating return temperatures resulting from the omission of the heat exchanger typically located within HIUs.

The connection to the two separate circuits within each building is achieved by two distinct heat exchangers – one for the buildings’ centralised heating circuit, and one for the centralised hot water system. These two heat exchangers are integrated into a single building substation in a unique manner, maximising upon their thermal efficiency by utilising the return water from the secondary radiator heating circuit’s heat exchanger to preheat the cold-water feed for the hot water domestic use. In this way, the return water temperature of the primary district heating network is kept at an absolute minimum and in doing so reduces the heat losses from the network.

Throughout the project, a number of challenges have been faced. Working within the predetermined space allocation allowed for the Energy Centre and designing the difficult and complex pipework route had proved to be difficult, as had maximising the energy efficiency of the network and working to the phased construction program for the development. However, by utilising software to allow the designs to account for these issues, and integrating heat exchangers in a unique manner, we were able to overcome such challenges.

The network and the associated energy centre are now in construction, whilst the majority of the pipework has been installed. The installation of the energy centre is also rapidly progressing. The thermal stores were installed initially, with the other major items of equipment including the CHPs, boiler and pumps due to be installed later this year. The plan is to have the entire district heating network installed and running by late summer 2019 – adding thousands more homes into the growing UK district heating network. 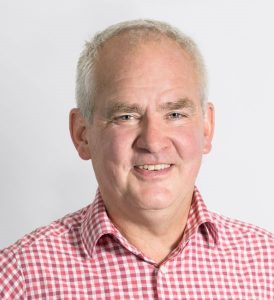 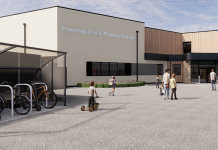 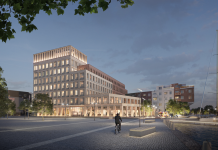 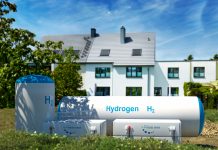 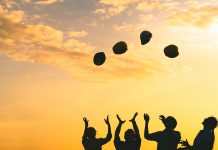 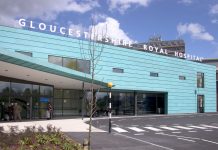 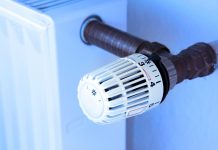