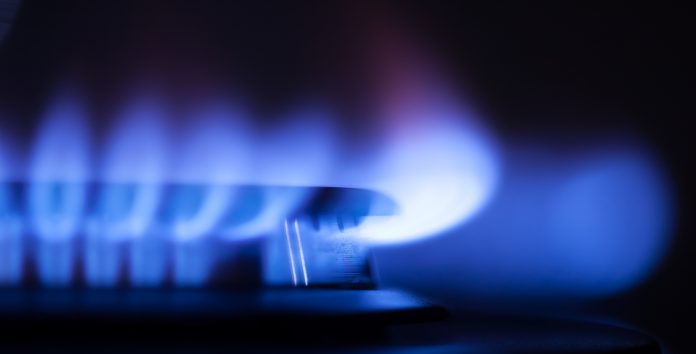 Tackling fuel poverty should be front and centre amid the cost of living crisis and the drive to net zero, says Gillian Charlesworth, CEO of the Building Research Establishment

The UK is set to endure an incredibly difficult summer, with many commentators drawing parallels between the current situation and the Winter of Discontent of 1979. The spiralling cost of living crisis is exacerbating fuel poverty, with the Building Research Establishment’s (BRE) latest fuel poverty data, produced for the UK government, revealing that rising energy bills are set to widen the fuel poverty gap by almost 16% in 2022. Furthermore, the data shows that the household groups most likely to experience fuel poverty include younger households aged 16-24, single parent households and private renters.

Fuel-poor households are classed as those with low income (after fuel costs are considered) and low energy efficiency. This is measured using the methodology defined by the Low Income, Low Energy Efficiency (LILEE) indicator. The fuel poverty gap then measures the reduction needs in the household fuel costs to remove the household from fuel poverty.

As the cost of living crisis threatens to plunge more households into fuel poverty, we need to have an honest discussion about how we can limit the potential damage to residents. The Social Housing (Regulation) and Renters’ Reform Bills demonstrated the Johnson government’s readiness to tackle these issues head-on and it is important that this is carried forward by the future leadership, but as it finds itself tasked with juggling the cost of living crisis and the net zero agenda, longer-term reform will be essential if vulnerable households are to be provided with the protections they so desperately need.

BRE’s latest fuel poverty data illustrates the extent to which those living in the private rented sector are affected by fuel poverty. According to BRE’s statistics, 25% of private renters are likely to be plunged into fuel poverty in England. This is no surprise given around a third of privately rented homes were built before 1919 and therefore lack sufficient energy efficiency measures.

When the government recently unveiled its A Fairer Private Rented Sector White Paper, it included a commitment to extend the Decent Homes Standard to this sector. The standard hasn’t been updated since 2006, reinforcing the need for a revised standard to reflect current circumstances. While we are yet to see what the new standard will include, BRE strongly supports the inclusion of thermal comfort and energy efficiency measures. Although criticised for a lack of ambition, the thermal comfort criterion in the original Decent Homes Standard led to a major improvement in the energy efficiency of the social housing stock through the 2000s and undoubtedly played a major role in the positive health outcomes for households from the programme.

Make the case for greener homes

It was hoped that when the government unveiled its Energy Security Strategy in April, it would include proposals targeted at improving the energy efficiency of our housing stock as a way of reducing overall energy demand.

This was reflected by the Committee on Fuel Poverty’s (CFP) open letter to as yet current Prime Minister Boris Johnson in March, in which it urged him to make energy efficiency measures central to the strategy. However, the strategy was instead presented as a supply-side plan, despite the UK facing an urgent demand-side problem.

What we need to see is a rapid rollout of energy efficiency improvements which will significantly reduce household demand for natural gas and improve the efficiency of our housing stock. In turn, this will lower fuel poverty levels and energy bills, delivering immense benefits to thousands of UK residents who are currently living in inadequate housing.

What is the role of local authorities?

Tackling fuel poverty is one of the biggest challenges of our time. With the right measures in place, and support at both an industry and government level, we will be able to successfully address the energy inefficiency of the UK’s housing stock and ensure that outcomes are vastly improved for those affected. As an organisation, we will continue to make the case for these measures which, if implemented successfully, will ensure a better, safer and greener built environment which is fit for everyone.