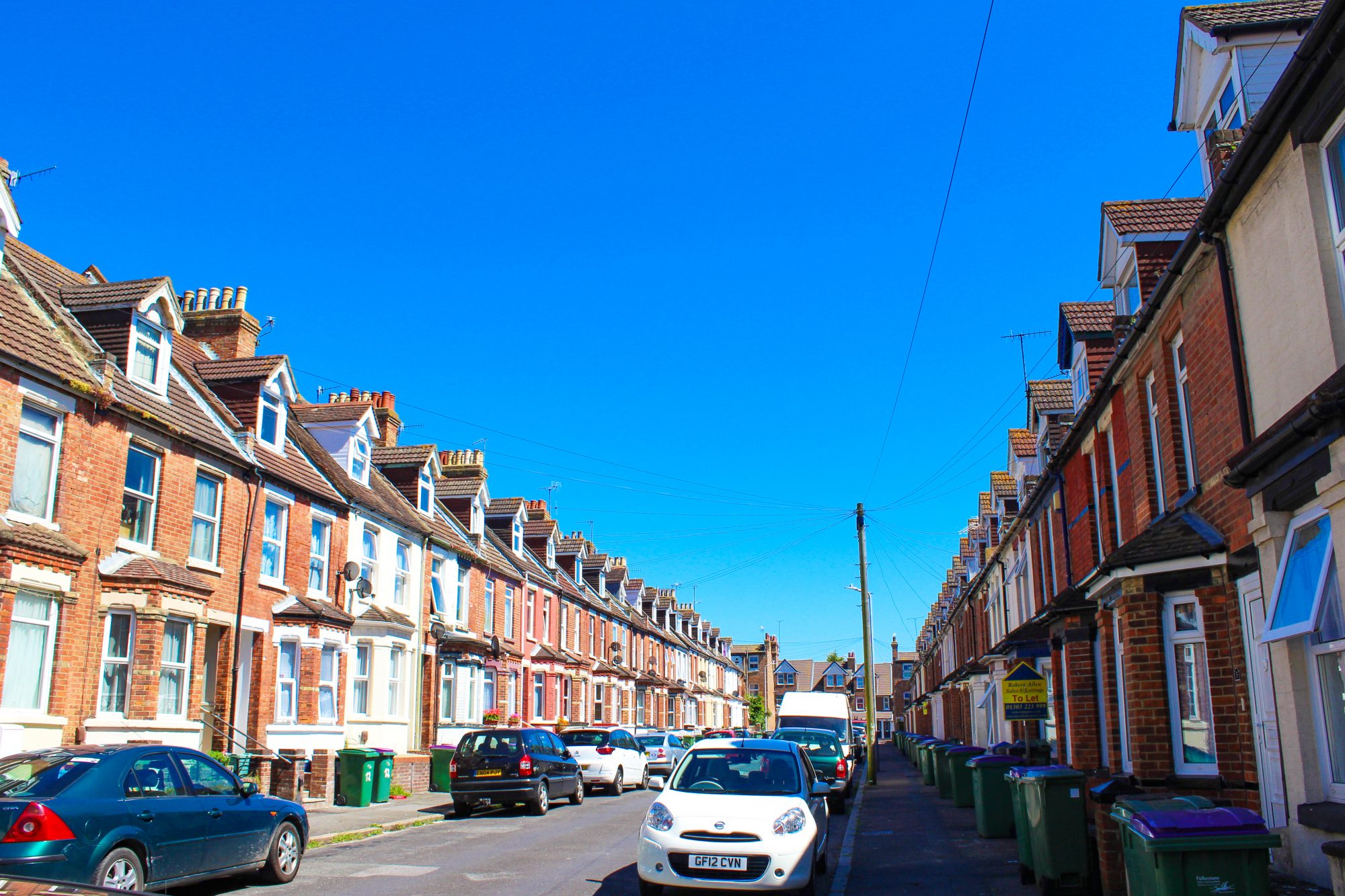 England’s homes produce more carbon emissions every year than all of the country’s cars, new research from the National Housing Federation (NHF) has revealed

The research calculates for the first time that England’s 25 million homes – which produce 58.5m tonnes of C02 every year – emitting the equivalent of the average annual use of 28 million cars. There are 27 million cars in use in England, emitting 56 million tonnes of C02 annually.

The emissions from homes are so high due to a combination of gas central heating and poor insulation, meaning heat easily leaks out of homes which then require even more gas to keep them warm enough.

The average family or household in England is currently producing more CO2 every year just by living in their home than they are by driving.

NHF says the findings highlight why it is critical to make the country’s homes more energy efficient to meet the government’s ambitious net zero by 2050 target and lead the way in the deep cuts to carbon emissions.

The NHF is calling on the government to put £3.8bn into the retrofit of social housing at the upcoming Spending Review.

No longer overlook the impact of housing on climate change

Kate Henderson, chief executive of the National Housing Federation, said: “For too long the impact of housing on climate change has been overlooked.

“While we’ve become more conscious of the vehicles we drive, the amount we recycle and what we eat, these shocking new figures must now force us to recognise the enormous role our draughty homes are having.

“If we don’t start making serious progress on decarbonising and retrofitting our homes, we won’t achieve the government’s target of net-zero by 2050. It’s critical that we act now.

“Independent and government experts have made it clear that without serious urgent action, we’re looking at a global climate catastrophe.

“It’s increasingly obvious the climate crisis has already arrived and industries, government and individuals must all do our part to prevent it getting worse.”

Henderson added: “Housing associations are already planning to invest billions in retrofitting their homes, but we can’t do it alone.

“However, with support from Government there’s a clear opportunity here to retrofit millions of homes at scale and pace.

“That’s why it’s vital that the government delivers on its pledge of £3.8bn for retrofitting social homes in the Spending Review this year.

“We can then work together to help the country lead the way in climate-friendly, net-zero housing.” 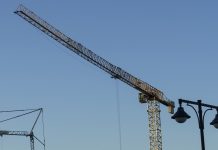 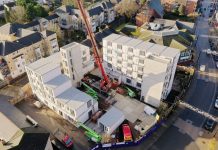 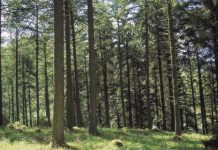