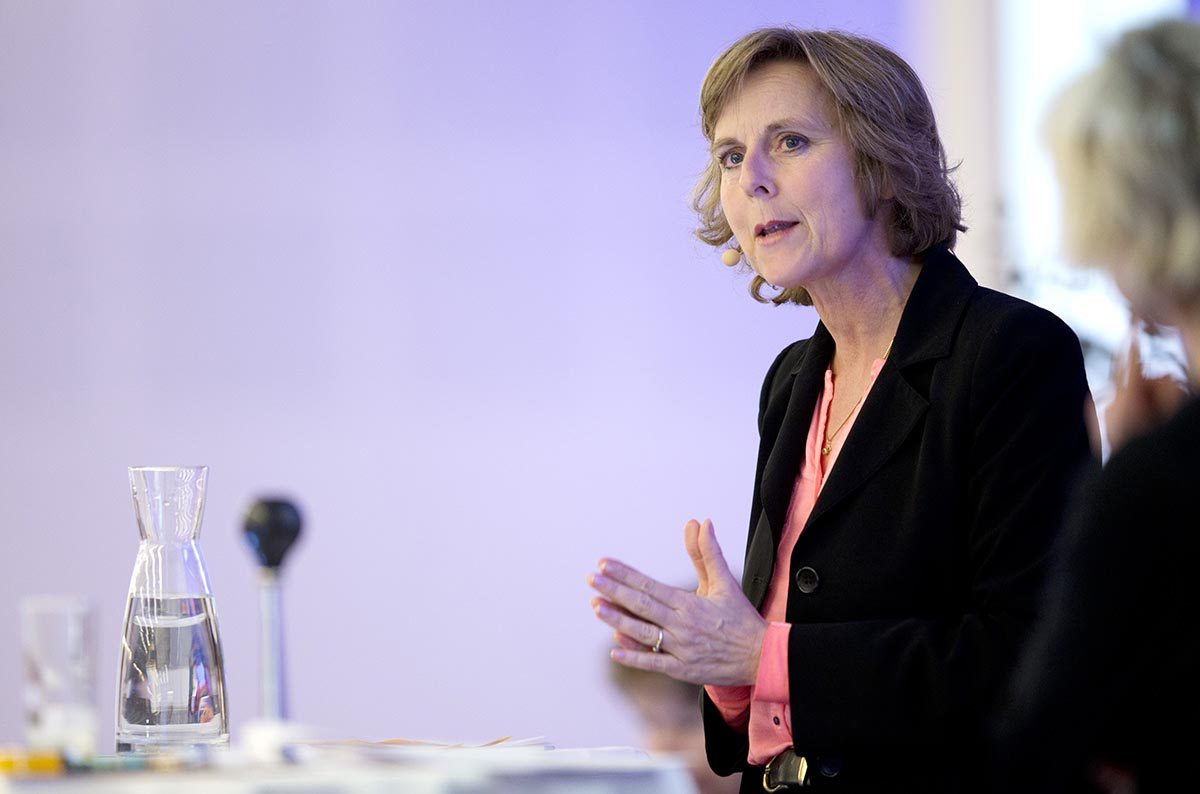 Connie Hedegaard, EU Commissioner for Climate Action sets out the EU proposals for climate and energy policies up to 2030.

When leading economist Jeffrey Sachs gives 3 cheers for the new EU climate and energy policy for 2030, there are reasons for us to be proud.

Or when in Davos UN Secretary-General Ban Ki-moon said the ”ambitious proposals are the standard to follow”; World Bank President Jim Yong Kim praised Europe’s ”climate leadership and ambition” and UN climate chief Christiana Figueres called them a ”positive signal for a meaningful 2015 agreement”, there are reasons for us to believe that not only have we moved first, but we have also moved with ambition.

And when some environmental groups label our proposals ”unambitious”, while some industry sectors call them ”too ambitious”, one could think that we have found the right balance.

The European Commission outlined its proposals for climate and energy policies up to 2030 very recently. These include a binding emissions reduction target of 40% from 1990 levels and an EU-wide binding target of at least 27% of energy coming from renewable sources. And on energy efficiency, the Energy Commissioner will first review the current legislation before proposing the next steps. But they will come.

Overall, these proposals seemed to have had a timid reception here in Europe compared to the more positive comments coming from international leaders. But these give us reasons to believe that the real ambition of our proposals and what they mean to the fight against climate change have been recognised.

Firstly, because our 40% is in line with science as it put us right on track to meet our 2050 goal of cutting emissions by 80%-95%. This is what developed countries will need to reduce by 2050 according to the Intergovernmental Panel on Climate Change (IPCC) to keep global warming below 2°C.

Secondly, because 40% is an ambitious emissions target as it can only be met by reducing emissions in the EU. This is unlike the 20% emissions target for 2020, which could be partially met by financing projects outside the EU to compensate for our emissions. And as we cut more here in Europe, we will attract the investments and technology.

Finally, because the 40% target is doable and cost effective, our economic analyses show that 40% target can be achieved with manageable short term investments and in a way that unleashes significant long term benefits.

Just like the 2020 target, the 40% emissions target will be binding at both European level and national level as it will be broken down into binding national targets.

We will of course continue a strong focus on renewable energy. And here the Commission proposed a renewables target binding at European level but not a national level through national obligations.

While the practical details must be worked out and agreed, the bottom line is that Europe must continue expanding renewables while allowing flexibility to transform the European energy system in a way that every member state contributes to meet our commons climate goals.

True, an ambitious 40% emission reduction target will itself stimulate investments in renewables across the EU. But having a binding renewables target will boost even more investment in clean energy – something which a target for emissions alone would not achieve.

With these proposals, the Commission has set the course for a low-carbon future.  If EU leaders endorse them, Europe will be the first one out of the gate with such an ambitious climate target that takes account of our global responsibility.

And hopefully our ambition will be seen by many countries as a benchmark and an important driver in securing ambition for the domestic preparations of other countries and, as a result, for the 2015 agreement.

So now it is up to the European leaders to take it forward, and keep the EU’s leadership in the international climate talks and the low-carbon technology race. 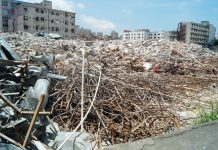 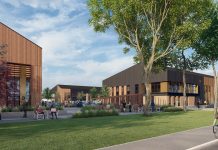 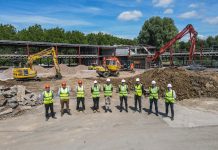