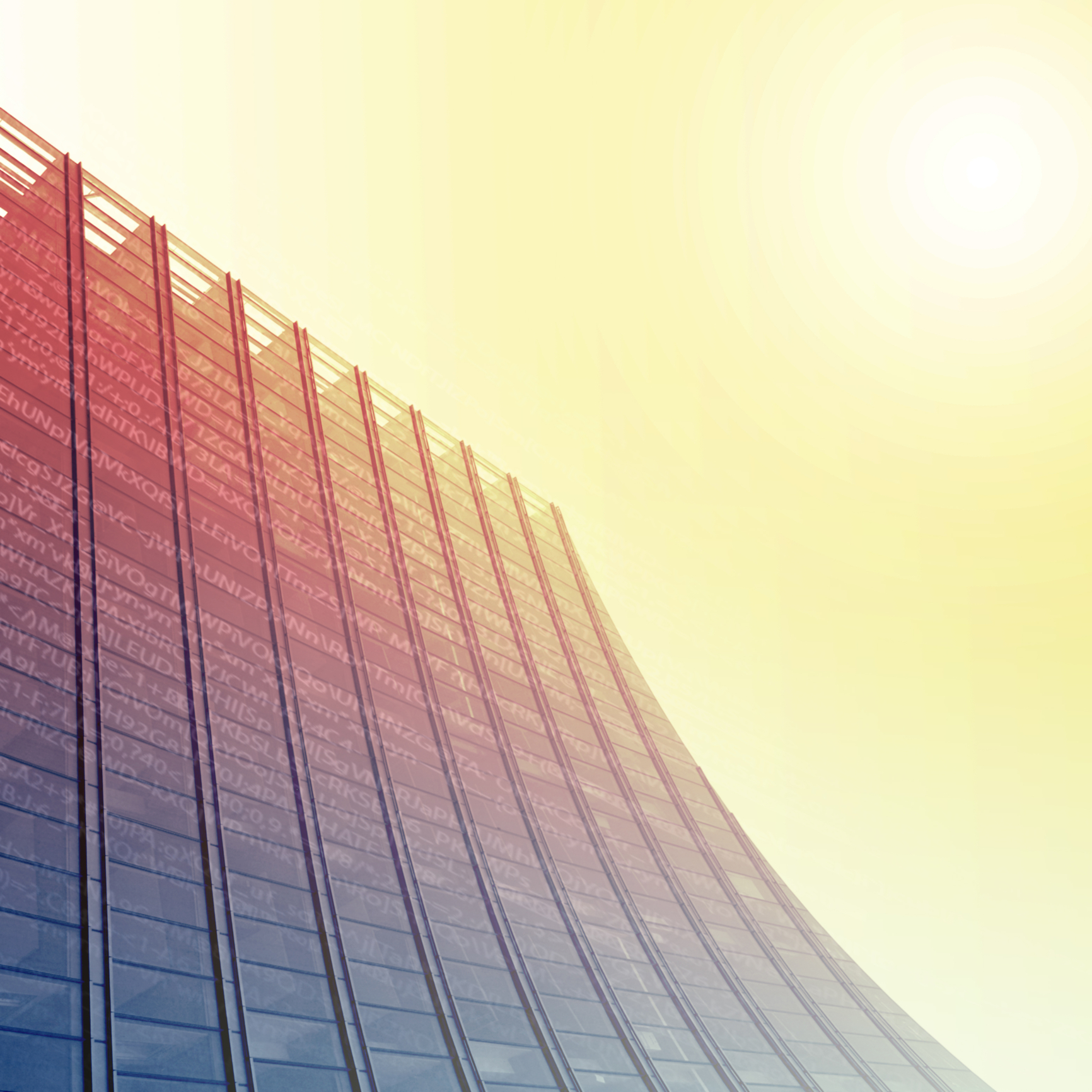 Why are fewer people reporting achieving construction sustainability targets than in 2014? Lee Jones, head of manufacturer solutions at NBS and acting head of sustainability at NBS’ parent company Byggfakta Group, sheds some light on the reasons

Over the past few years, the construction industry has ramped up efforts to increase sustainability within its building practices. Yet results from NBS’ Sustainable Futures show that, in fact, there’s been a decline in the number of projects achieving lower carbon outcomes when compared to a similar report back in 2014.

For all of us working in the construction industry, the notion of sustainability should be a high priority, equal only to that of building safety. Yet surprisingly, the number of projects that have been reported to achieve sustainability has declined. NBS’ recently launched Sustainable Futures Report found that the figure (6%) is less than half that (13%) as part of a similar study back in 2014.

So, what factors are at play and what’s preventing this number from increasing?

One of the main barriers that was identified was a lack of demand from clients. Over half (52%) said this was the primary cause, followed closely by the cost of achieving sustainability (51%). It’s important at this stage not to exclusively lay blame with the client. As construction professionals, it’s our job to guide clients to the right decision and the results represent a greater need for specifiers to sustainability where appropriate.

Addressing the idea that sustainability is too expensive, the results also highlight some issues and misconceptions around cost. If factored into the early stages of a build, sustainable outcomes can be factored in without significant financial impact. What’s more, specifiers must ensure they’re taking into account the whole lifecycle of a building, including its operational phase when factoring cost versus sustainability performance.

Also listed was the view that sustainable products are being “value engineered” out of projects (38%), suggesting that a short-term focus remains with the upfront cost being considered above the lifetime value. A lack of government policy and regulation (37%) was another barrier. A more considered push from government, particularly around sustainability legislation, could be the driver specifiers need to prioritise sustainability more often.

While these results go some way to explaining the situation, it’s important to address the different perceptions that exist around sustainability, which can vary depending on the respondent’s job role.

One explanation for why numbers have declined is that people now have a greater understanding of sustainability since 2014, so they understand what’s now needed to achieve it. Which, in turn, will provide a more accurate understanding of when sustainable outcomes have been achieved.

For contractors, contractual risk was a barrier to achieving sustainability. Given the issues we’ve seen with supply chains and rising energy costs, caution remains around the need for specialist products which could cause projects to overrun. For suppliers, they are more likely to view sustainable products as being “value engineered” as a barrier, perhaps showing a need for further education with client and contractor stakeholders.

Interestingly, for clients, a major barrier was a lack of management commitment and a lack of sustainable performance information. Increased efforts on behalf of suppliers to highlight detailed product information could bring improvements in this area.

The report also revealed the need for further goal setting. Seven out of 10 have worked on projects with construction sustainability targets at least some of the time but just 14% had seen targets all of the time and only a quarter (25%) most of the time.

The role of BIM

BIM is also playing a role in introducing sustainability to building projects. For over half of respondents (55%), BIM is making it easier to complete sustainability processes and calculations. Given that metrics are needed to measure sustainability, it’s no surprise that construction professionals are utilising BIM. This idea is particularly prevalent among younger respondents, aged 18-34, who are more likely to harness digital methods within their working practices.

Making improvements in the construction industry

It is clear that the construction industry needs to do more if it’s to improve the number of projects achieving lower carbon outcomes. There’s no doubt that a key element to this is goal setting, which has to more prevalent throughout all areas of construction. Equally, greater levels of communication between designer, contractors and suppliers will go a long way to improving sustainability success rate as well as pinpointing responsibility at the start of a project.

Reports of this kind are always crucial to progress – we now need to act on these findings and put the necessary steps in place so ensure the sector is doing all it can to lower emissions. The climate is counting on us. 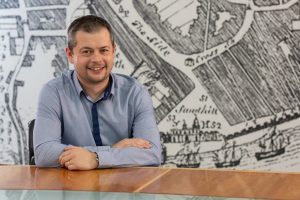