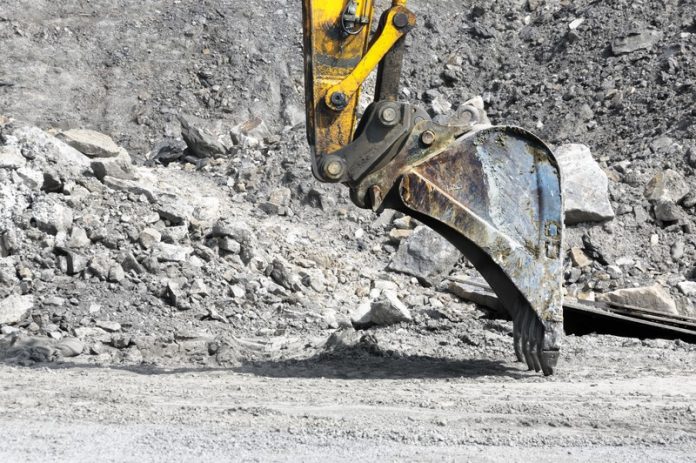 The BSG has reported a 16% rise in ‘Excavation work’ breaches on construction sites. BSG’s figure is based on approximately 11,000 independent inspections conducted for the construction industry over a six month period, comparing Q3 with Q4 in 2017.

Injuries resulting from excavation trench collapses can often be severe and at times fatal. Last year the director of a housing development company, Conquest Homes, was jailed for gross negligence manslaughter after a ground worker was crushed to death in a building site trench. Another company undertaking excavation work was fined for safety breaches when a worker was burned after striking underground electrical cables. Mason Construction (London) Limited pleaded guilty to breaching Regulation 13(1) of CDM regulations 2015 and was fined £25,000.

The HSE advises that construction managers must ensure that excavation work is made safe, by setting up trench supports, battering back, fencing or other equally effective measures. Companies should also provide training for staff, highlighting the risks of excavation work. In addition weekly trench inspections should take place, particularly after bad weather.

Paul Kimpton, Managing Director of the Building Safety Group commented: “These types of injuries can be prevented if companies implement safe methods of working, and provide the necessary information and training for workers. Excavations must be properly planned, managed and monitored to ensure no one enters an excavation deeper than 1.2m, without adequate controls in place to prevent a collapse.

“Without suitable support, any face of an excavation will collapse; it’s just a matter of when. The steeper and deeper the face, the wetter the soil, the sooner the collapse.”

He added: “Trenchless technologies are available which will help to avoid many of the hazards of excavation, but if a trench is required modern, approved systems can allow the ground support to be installed without the need to enter the excavation.” 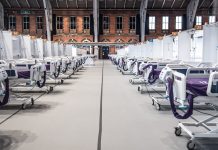 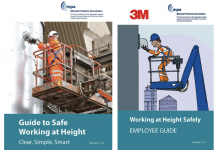 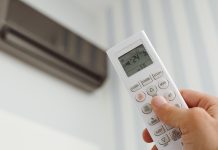 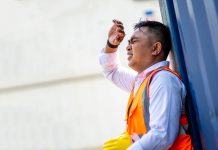 Too hot to work: Working safely on a construction site during a heatwave 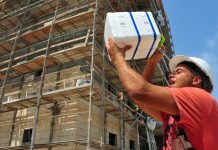 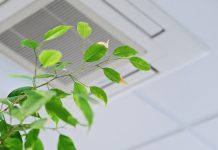