The Construction (Design and Management) Regulations 2015 (CDM 2015) will remain unchanged. This decision was made following a review into the amount of “red tape” in the housebuilding sector.

The government launched a call for evidence into the impact of the regulation, as well as the challenges of implementing CDM 2015 on the sector. This included health and safety laws.

The review, which was begun in December 2015, aimed to: “Examine whether legislation and its implementation can be simplified or improved to aid compliance and to reduce unnecessary burdens on business.

“It is one of a series of Cutting Red Tape reviews that aims to address issues such as overlap and duplication between regulators, or to identify instances where the legislation, guidance or the approach to implementing regulations is unclear, confusing or unnecessarily burdensome.”

The review was published on 13 February 2017 by the Department for Business, Energy and Industrial Strategy (BEIS). The report highlighted the findings of the review, but contained no mention of health and safety nor did it discuss CDM 2015.

The Review Report stated: “House builders and trade bodies in the sector told us that there were significant burdens in the sector linked to regulation and enforcement of planning and other consenting regimes.

“The response of industry was that these add to the overall build cost of housing units and delay the commencement of development.” 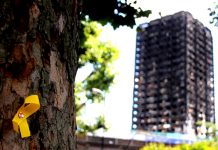 Fire safety and competency in the post-Grenfell era 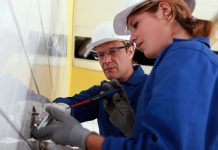 Employers must make sure apprentices are asbestos aware, says UKATA 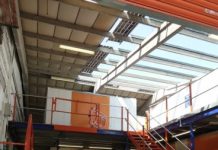