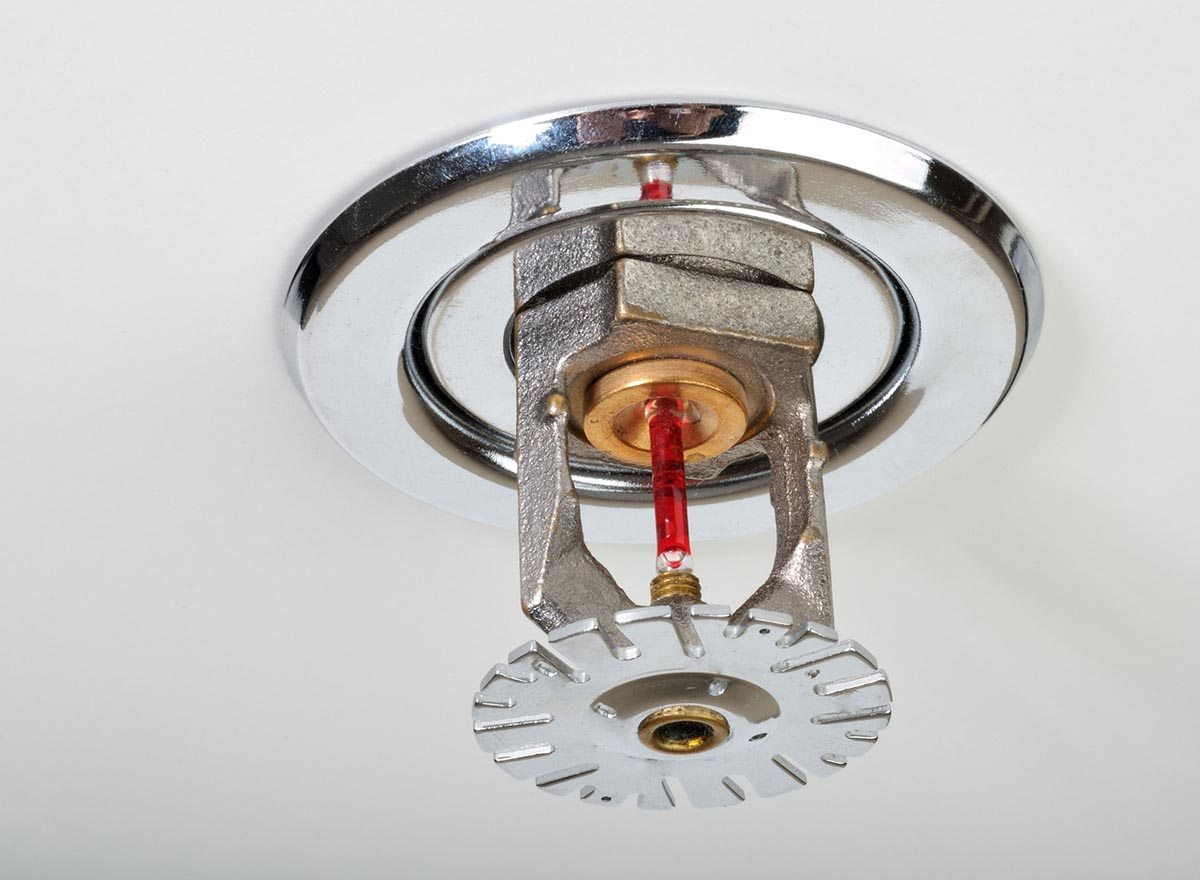 The fire sector has responded to questions raised by Brandon Lewis, former Fire Minister, at a recent conference. Here, Graham Ellicott, CEO of the Fire Industry Association (FIA) provides an overview of the discussions.

The opening address at a recent ‘fire event’ in the Palace of Westminster was given by Brandon Lewis, Department for Communities and Local Government (DCLG) former Under Secretary of State (aka the ‘Fire Minister’) with responsibilities that include fire. He laid emphasis on the fact that prevention and protection are now the front line for the Fire and Rescue Services.

The evidence of this is there for all to see, as over the last 10 years there has been a 35% reduction in domestic fatalities so this approach, in conjunction with the efforts from other fire stakeholders is paying dividends. Brandon threw down 2 challenges to all in the sector, namely:

Other speakers at the event addressed the issues highlighted by Brandon. For example, a senior fire engineer commented that competency is required from all involved with fire safety whether their buildings be ‘code compliant’ or fire engineered. He went on to say that it should be remembered that however good the fire design of a building, it can be ‘undone’ by poor construction and maintenance. A discussion ensued as to whether all fire engineering is value engineering as there had been some comments about this earlier on, most of it being anecdotal with no hard evidence.

The competency theme was built upon by a representative from a fire research facility who asked why Building Regulations 7 (materials and workmanship) and 38 (provision of fire safety information to the responsible person) aren’t adhered to so that the building is ’safe’ and its subsequent occupiers are fully informed of its fire protection systems. To supplement these comments it should be appreciated that Approved Document B (the fire guidance document to the Building Regulations) says:

“Building Control Bodies may accept the certification of the installation or maintenance of products, components, materials or structures as evidence of compliance with the relevant standard. Nonetheless, a Building Control Body will wish to establish, in advance of the work, that any such scheme is adequate for the purpose of the Building Regulations.”

In part this answers Brandon’s competency challenge, as if the Materials and initial workmanship are dealt with by certification schemes and then if the appropriate paperwork and associated information are passed on to the responsible person, then they can ensure that the building is kept ‘fire safe’. However, Brandon could bring influence to bear by ensuring that only competent people (those that are members of suitable schemes) are used on all buildings or as a minimum on those that employ the use of taxpayers’ money.

A National Social Housing Fire Strategy Group representative echoed the previous speaker’s views by arguing that there is a real need to sort out Building Regulation 38 and the way that it is implemented and enforced. Indeed, one has to ask the question as to who has heard of Regulation 38 and my bet is that few hands would go up in any room; so if nobody’s heard of it then it’s a fair bet to say that it’s enforcement is likely to be negligible as well. The Fire Sector isn’t happy with this state of affairs as information supplied under the auspices of Regulation 38 provides a very good basis for the ‘production’ of a good fire risk assessment for the building in question. In order to address this situation a working group has been set up to report the Sector Federation’s Technical Guidance Workstream. It is expected that this working group will report back later in 2014, so we may be able to discuss more of that in the future.

A thoughtful presentation from the Fire Protection Association posed the question as to why the government won’t legislate to protect:

In particular, the comment concerning the most vulnerable in society would drive down fire deaths in this demographic group. Such legislation would include the provision of the appropriate protection systems (fire detection, suppression etc.) at the change of a tenancy. Indeed, past Westminster events have included presentations on the level of fire deaths in rental accommodation, and in particular those properties where there is no working smoke detection. A similar piece of legislation applies in Scotland under the ‘Repairing Obligations’ so one must ask why the English rental property is not treated in the same way? Hopefully Brandon is now listening as government announced on 20 November 2013 that it would be carrying out a review as to whether new rules are required for carbon monoxide and smoke detectors in private accommodation. This Rented Sector Review closed on 28 March 2014 and the results of this have not yet been issued.

The government’s own champion for safety in rental accommodation gave a presentation concerning Firemark, which is a training and advice tool for all of those involved with fire safety in rental accommodation. He indicated that when he asked Brandon’s predecessor Bob Neill about the implementation of Firemark, he was told ‘you don’t get it do you, just get on with it’.

Now, that last comment is a pragmatic attitude that could be applied to all of us in the sector including the Minister, and only time will tell if he takes note of the answers from the fire sector to the questions that he posed – only time will tell.